Johnny Depp is seeking to overturn the High Court ruling in his high profile libel case.

The Hollywood actor sued News Group Newspapers (NGN) over a 2018 article in The Sun that labelled him a “wife beater”, based on allegations he was physically abusive towards his ex-wife Amber Heard.

The Pirates of the Caribbean star strenuously denied the allegations, while Amber took to the witness stand during the trial in an attempt to prove that the publications claims were true. 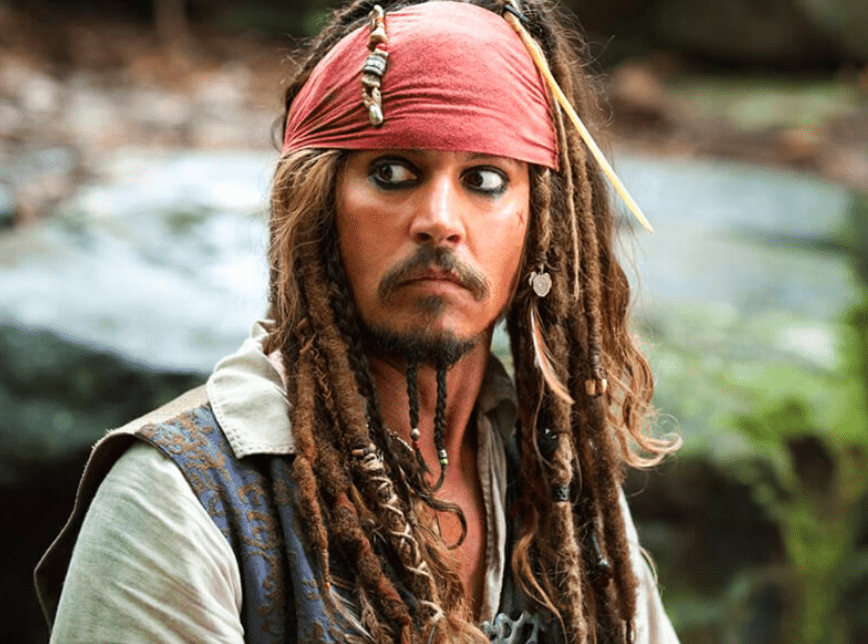 Following a lengthy trial in the UK, Mr Justice Nicol dismissed the Johnny’s libel claim, and told the court: “The claimant has not succeeded in his action for libel.”

Johnny’s lawyers appeared at the Court of Appeal in London today in a bid to appeal the ruling, claiming the actor “did not receive a fair trial” based on “fresh evidence” about his and Amber’s divorce settlement.

After the former couple split in 2016, Amber said she would split the $7m divorce money between the Children’s Hospital Los Angeles and the American Civil Liberties Union (ACLU).

According to barrister Andrew Caldecott QC, the hospital wrote to Johnny’s business adviser in 2019 to say his ex-wife had not made “any payments”.

The court heard the actress paid $100,000 to the hospital and $450,000 to the ACLU, although she claimed she made a further $500,000 donation to the second charity anonymously during the trial.

Johnny’s legal team said the donation claims gave Amber a “considerable boost to her credibility as a person”, and that they had “tipped the scales against Mr. Depp from the very beginning.”

At the end of hearings in November last year, Mr Justice Nicol rejected Johnny’s claims that Amber was a “gold-digger”, saying in his ruling: “Her donation of the seven million US dollars to charity is hardly the act one would expect of a gold-digger.”

Mr. Caldecott argued that if “the truth about the charity claim emerged at the trial, it would have materially affected Mr Justice Nicol’s consideration of Mr Heard’s evidence as a whole”.

He said: “The evidence presented a wholly exceptional act of philanthropy, which would have deeply impressed any reasonable person. Her public statements expressly stated that the ACLU donation had victims of domestic violence specifically in mind.”

“The subliminal message of the charity claim was in any event clear: Ms Heard would not wish to keep any of Mr Depp’s money, because he had subjected her to serious violence. The evidence presented, and was obviously intended to present, her in the strongest terms as both virtuous and a victim.”