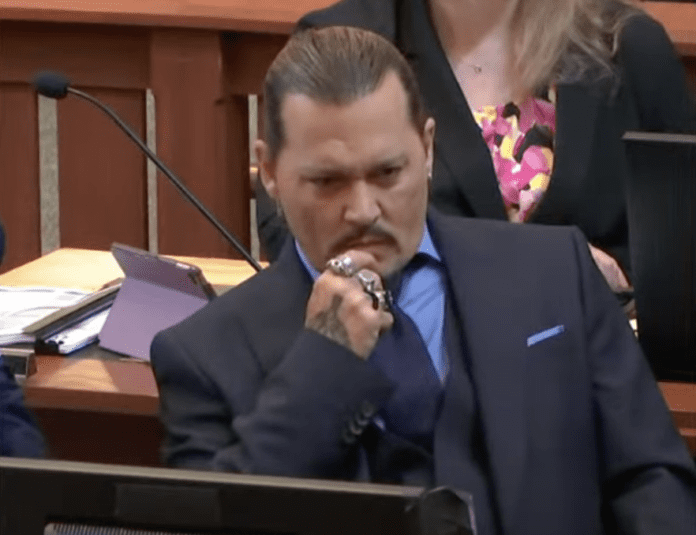 Johnny Depp is reportedly “no longer dating” lawyer Joelle Rich, who represented him in his libel lawsuit against The Sun newspaper.

It was first rumoured that the Pirates of the Caribbean actor and his solicitor were dating back in September.

However, PEOPLE magazine has reported that the pair have called time on their brief romance.

Joelle was on Johnny’s legal team when he sued The Sun newspaper in the UK for libel in 2018.

The lawyer did not represent him in his defamation trial against his ex-wife Amber Heard in Virginia earlier this year, but she was reportedly present in court to show her “support” for the actor.

“There was no professional obligation for her being there. It was personal,” a source previously told Us Weekly. 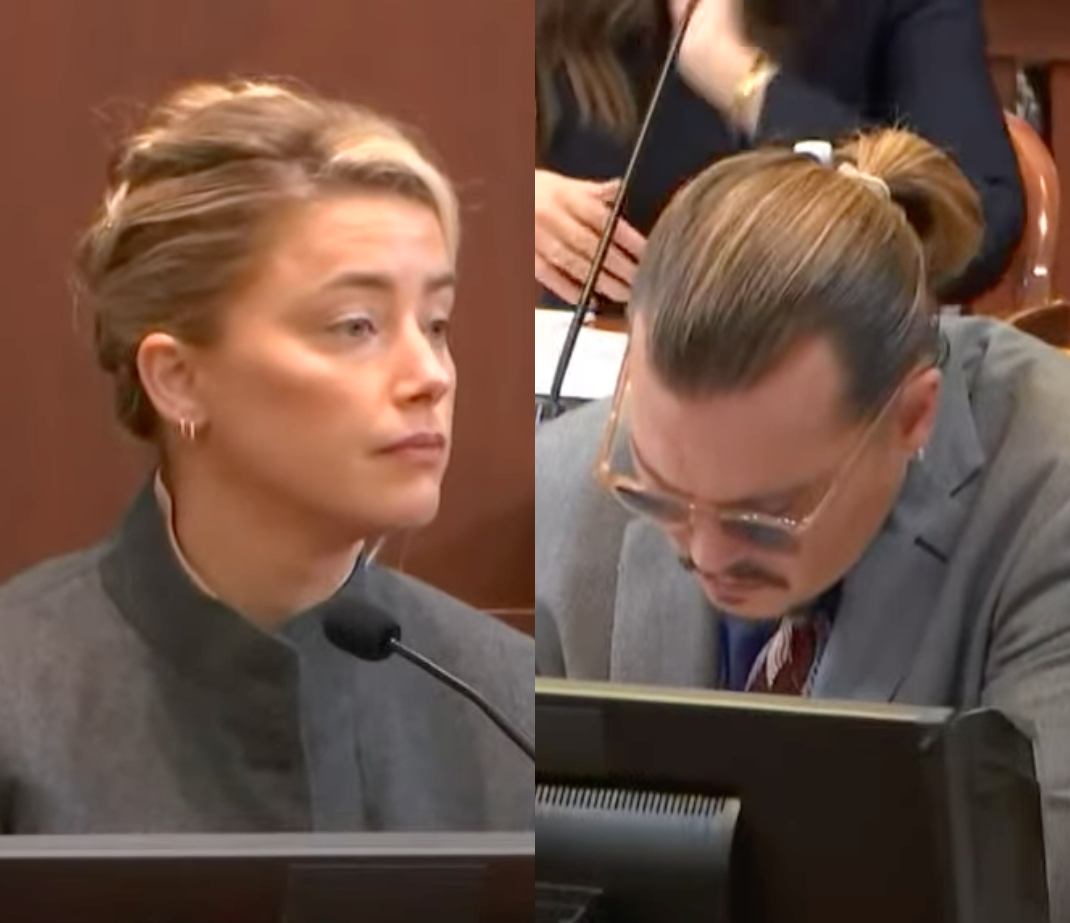 Johnny sued News Group Newspapers (NGN) over a 2018 article in The UK Sun that labelled him a “wife beater”, based on allegations he was physically abusive towards his ex-wife Amber Heard.

The Pirates of the Caribbean star strenuously denied the allegations, while Amber took to the witness stand during the trial in an attempt to prove that the publication’s claims were true.

Following a lengthy trial in the UK, which took place in July 2020, Mr Justice Nicol dismissed Johnny’s libel claim, and told the court: “The claimant has not succeeded in his action for libel.”

Separately, Johnny launched a $50 million defamation lawsuit against his ex-wife in 2019, after she wrote about being an alleged victim of domestic violence in an op-ed for the Washington Post.

Following a six-week trial earlier this year, the jury sided with the Pirates of the Caribbean actor and awarded him $10 million in compensatory damages, and a further $5 million in punitive damages.

During the trial, Amber detailed multiple incidents of alleged abuse, and told the court that “violence became normal” towards the end of their relationship. 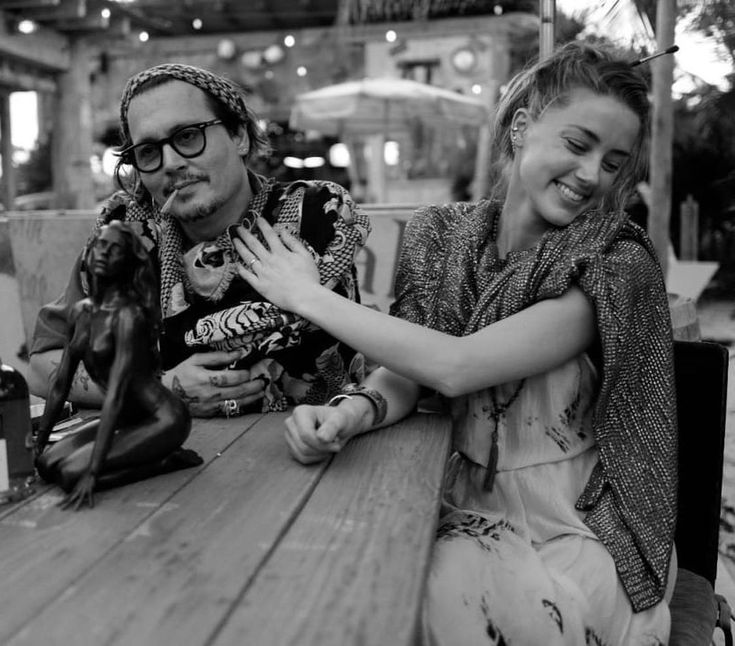 In court, the 59-year-old said the allegations that he was a “drunken, cocaine-fuelled menace who beat women” have cost him “everything”.

Johnny and Amber first met in 2009 on the set of the film The Rum Diary and were married in February 2015. 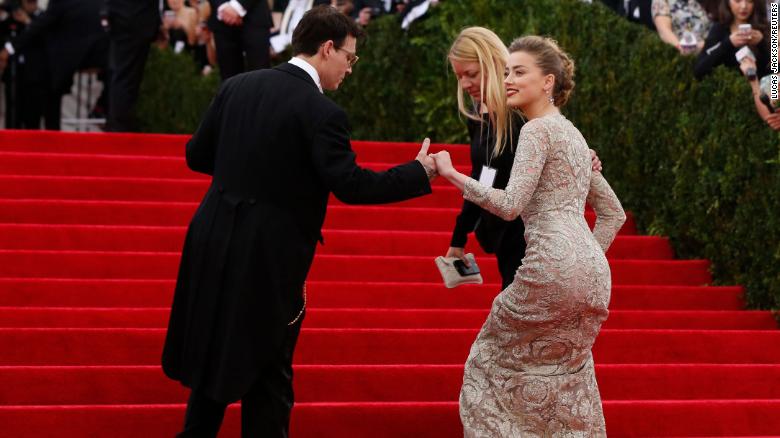