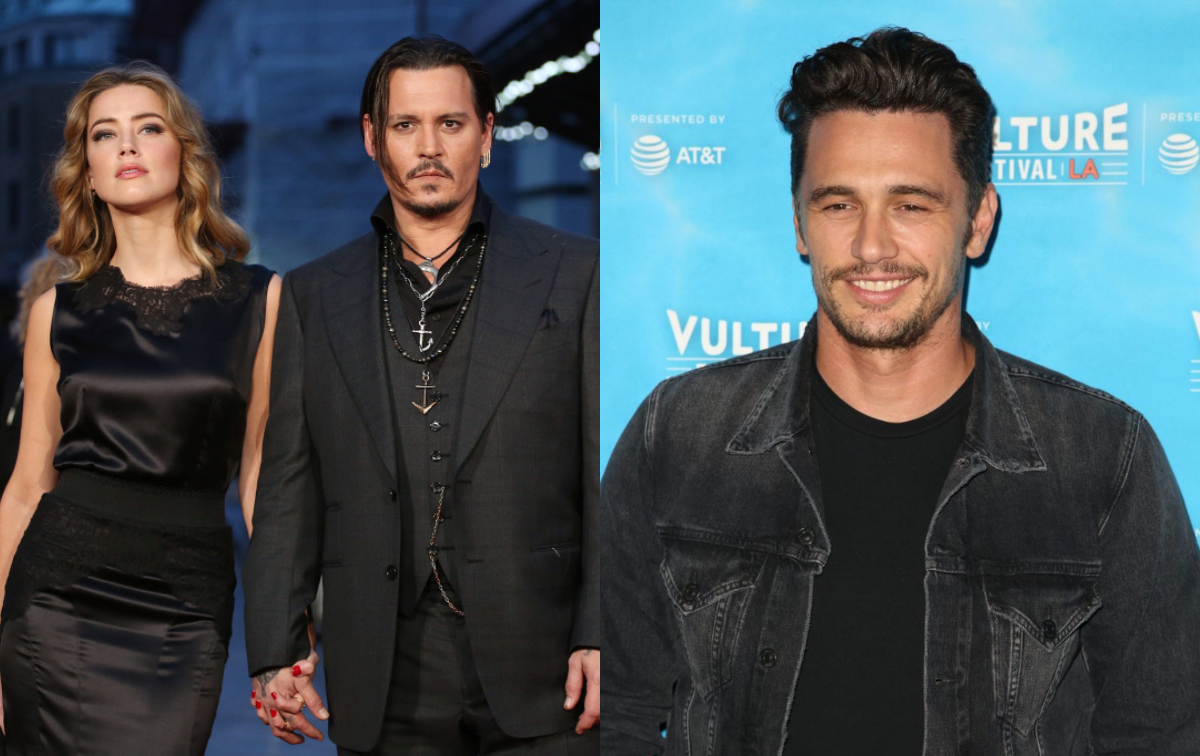 Johnny Depp accused Amber Heard of having an affair with James Franco during day two of his libel trial against News Group Newspapers.

The actor is taking legal action against the publisher of The Sun newspaper, over an article published in 2018 which labelled him a “wife beater”.

In court today, the Pirates of the Caribbean star was asked about his “jealously” towards his ex-wife’s relationship with co-star James Franco – who starred in The Pineapple Express and The Adderall Diaries together.

Johnny claimed Amber “told him many negative things” about James after she worked with him on The Pineapple Diaries in 2008, which provoked his jealousy.

“It provoked me to become jealous because of what Ms Heard had previously told me about her experience of working with Mr Franco on a film called Pineapple Express, so it shocked me that she was suddenly so friendly and happy with him,” Johnny claimed.

“She told me many things that were very, very negative about Mr Franco and that he had tried to kiss her and made sexual advances towards her on a previous film they had done together, and that she said he was a creep and that he was a rapist.”

“She said he was quite aggressive in his advances towards her…[there] were sexual advances which were him leaning in towards her and saying ‘I’m going to kiss you now’ and that she had to run away from his advances at one point,” he alleged.

Johnny claimed Amber used the words “creepy and rapey” when talking about Franco.

The actor was also questioned about an alleged incident that took place on a private jet from Boston to LA in May 2014.

Johnny was accused of attacking Amber after bringing up her relationship with James Franco.

Johnny confirmed: “I suspected that Ms Heard was having an affair with Mr Franco and it has since been confirmed that she was.”

NGN’s barrister Sasha Wass replied: “She wasn’t having an affair at this time, was she?” and Johnny said: “I believe that she was. I have been told that she was.”

Ms Wass then claimed that Johnny’s jealously caused him to fly into a “blind rage” and that he “slapped her across the face in front of everyone.”

The 57-year-old denied that happened, and also denied claims he screamed at her and physically attacked her.

Depp replied: “There is a possibility Ms Heard and I had a fight where those words came out of my mouth, but I didn’t go into a rage and start screaming at her in front of all those people.”