Joe Jonas has shared the first photo of him and his wife Sophie Turner, since they welcomed their first child last month.

The couple welcomed a daughter named Willa at the end of July, but they’re yet to share a photo of their newborn.

Taking to his Instagram Story on Saturday evening, Joe posted a selfie of him and Sophie on the cover of a mocked-up Vogue magazine.

The couple encouraged their followers to wear a mask by adding the caption: “Wear a mask. That’s the tea.” 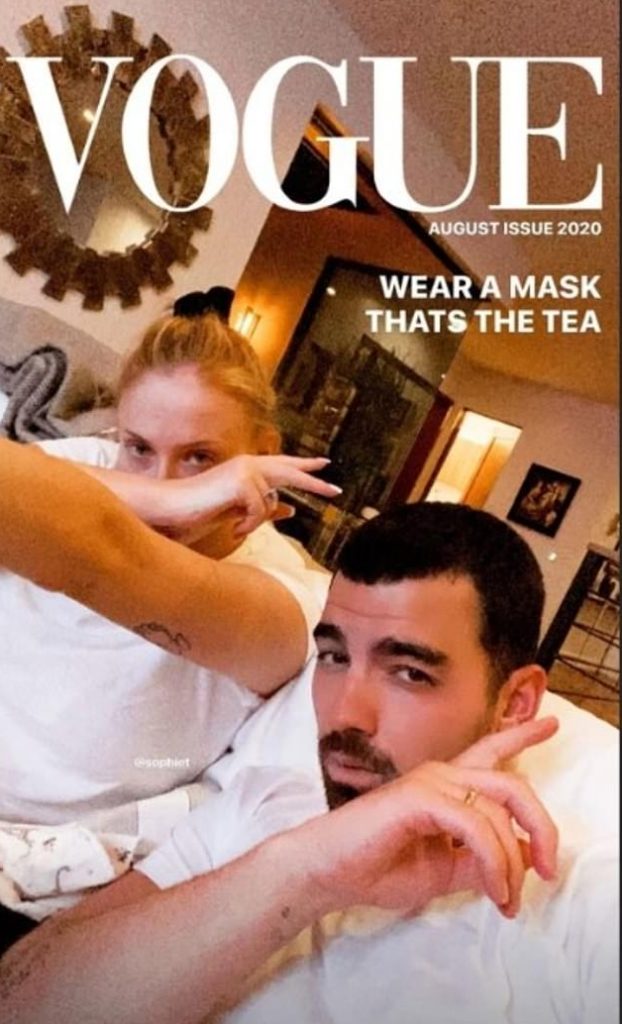 According to TMZ, Sophie and Joe welcomed their baby girl on July 22, but the couple are yet to confirm the news themselves.

The new parents never publicly addressed Sophie’s pregnancy, but the Game of Thrones actress was pictured showing off a huge baby bump in recent months.

The couple tied the knot during a surprise ceremony in Las Vegas last May, before hosting a second ceremony in France later in the year. 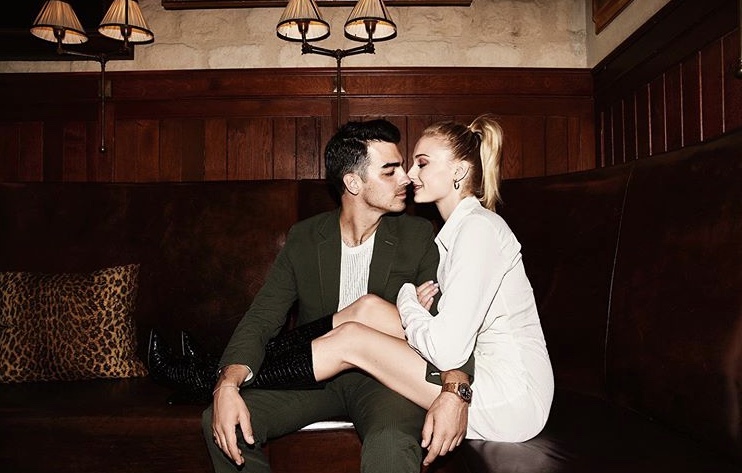