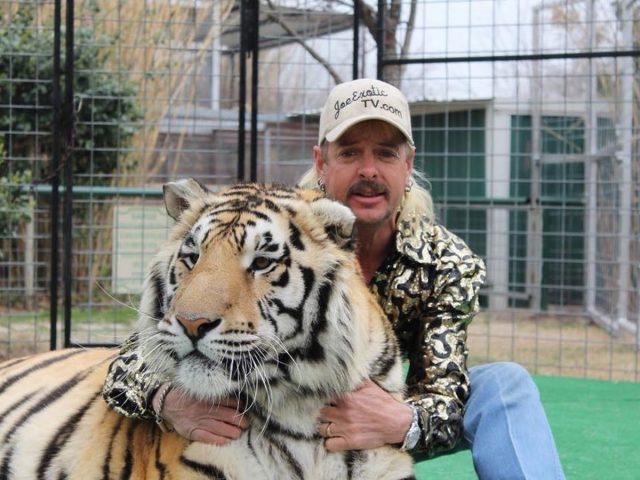 Joe Exotic’s legal team have reportedly been pushing for a presidential pardon, following the death of the reality star’s father.

The 57-year-old is currently serving a 22-year prison sentence, after he was convicted of hiring a hitman to kill his rival Carole Baskin.

The Tiger King star’s father, Francis Schreibvogel, sadly passed away due to Covid-19 complications, with his funeral set to take place on Saturday, January 9 in Oklahoma. 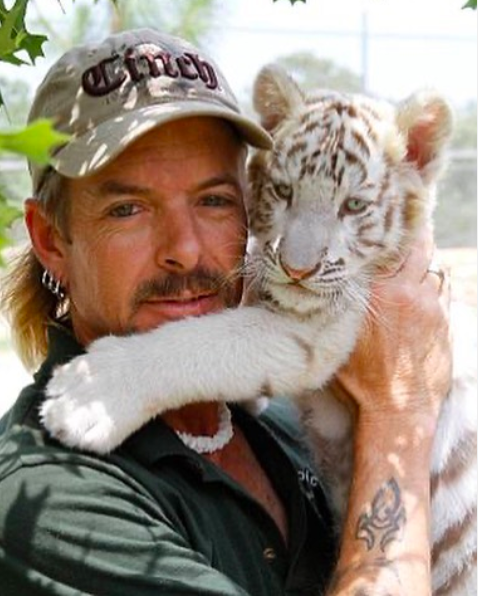 According to TMZ, Joe’s lawyers are hoping to receive a pardon before Saturday, but will reportedly otherwise settle for a “day pass” or temporary release that allows him to attend the funeral.

Joe’s team are reportedly meeting with a “high level” government representative in Washington DC today, January 6, in the hope of getting the pardon for the star.

Following the news of his father’s death, Joe shared his heartache via his official Instagram account, which is currently run by his husband Dillon Passage.

Sharing a photo with his father, he wrote: “2021 already is showing the evil side. I just learned my Dad has passed away now also.

“I pray so hard for God to watch over him and Dillon every night, seems like the prayers are not even being heard anymore. R.I.P. Dad, tell Mom hello, at least you are not alone anymore. I love you both.”

Despite his conviction, the former zoo owner has maintained his innocence, and recently called on Kim Kardashian to help him get out of jail.