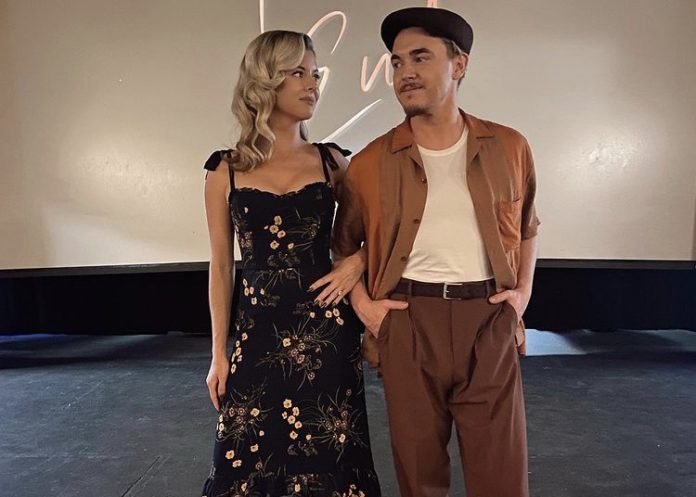 Jesse McCartney has married his actress beau Katie Peterson in a romantic ceremony.

The 34-year-olds tied the knot on Saturday at the Santa Lucia Preserve in Carmel, California, and their beloved dog Bailey served as a flower girl.

Speaking about their special day, Jesse told PEOPLE: “I think that moment of settling in at the altar and just watching her come down is going to be pretty special and having our families there and witnessing all of it… It’s hard not to be romantic about that portion of the night.”

The bride wore a Galia Lahav couture dress and champagne-colored Jimmy Choos, while the groom donned a Brioni tuxedo with a cream shirt.

The couple got engaged in September 2019, after seven years of dating.