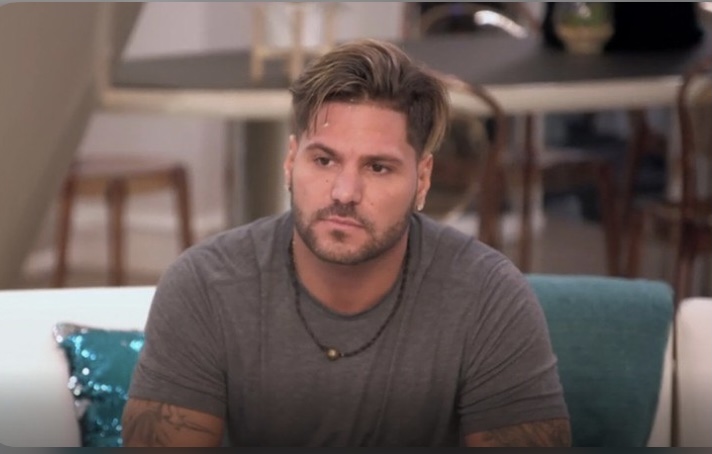 The Jersey Shore star was arrested on April 22 on charges of intimate partner violence with injury.

In a statement obtained by PEOPLE, the 35-year-old’s legal team said: “We are very happy that after further investigation both the LA County District Attorney’s office and the LA City Attorney’s office determined that criminal charges were not warranted against Ronnie related to the incident that occurred in April.” 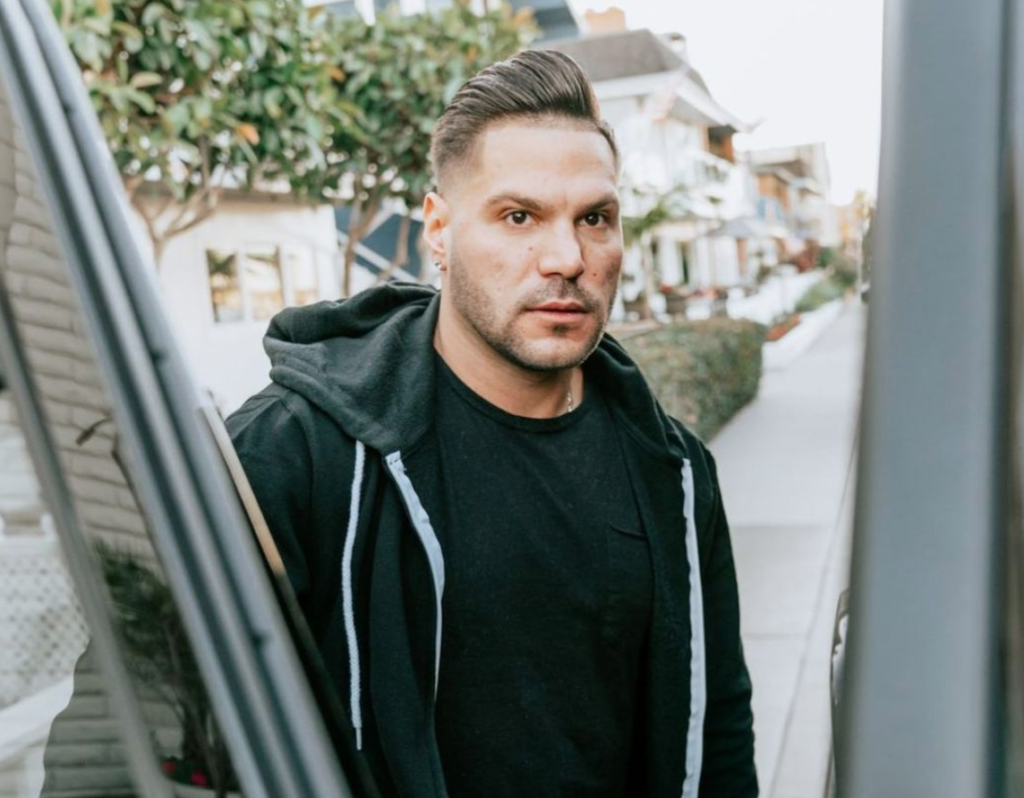 “As we previously stated, there was a rush to judgment by the media,” they continued.  “We will review the alleged violation of probation claim and deal with it accordingly.”

Ronnie’s lawyers also revealed he’s “currently seeking medical treatment for psychological issues that he has ignored for a long time.”

“His only present goal is to address these issues professionally and make himself a better person and the best father he can be to his loving daughter,” they added. 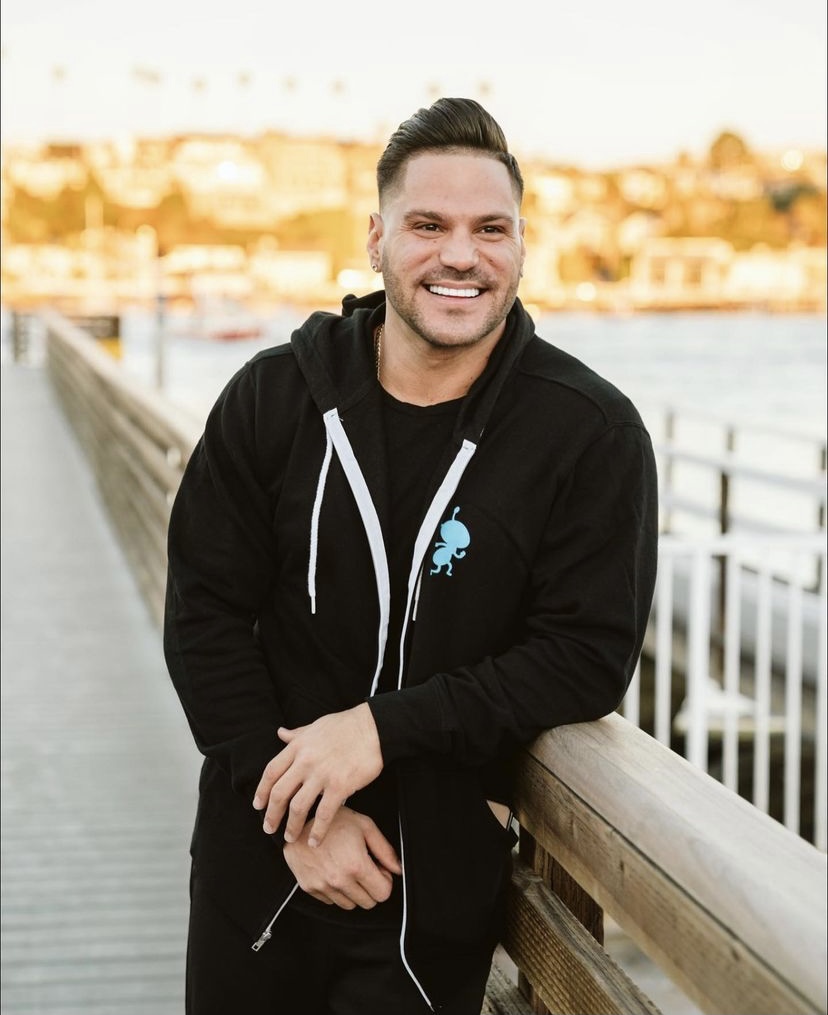 The reality star has also decided to take a step back from filming Jersey Shore while he seeks treatment.

In a statement shared on his Instagram Story, Ronnie wrote: “After talking to the team at MTV, we have mutually agreed that I will step away from the show while I seek medical treatment for mental health issues that i’ve ignored for too long.”

“My number one goal now if facing my struggles head on. This process will be difficult, but my #1 priority is to get healthy and be the best man and the best father I can for my daughter.” 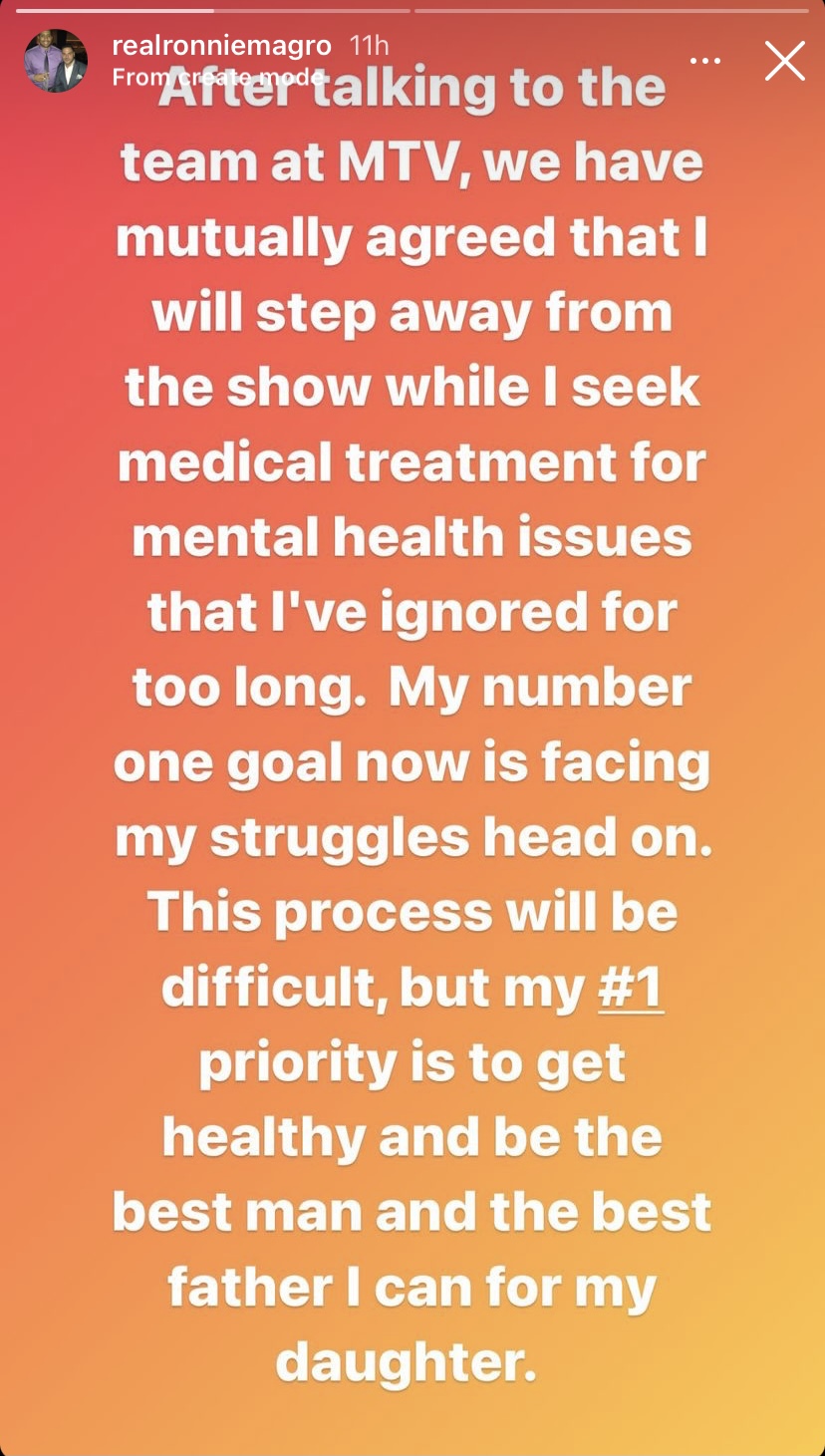