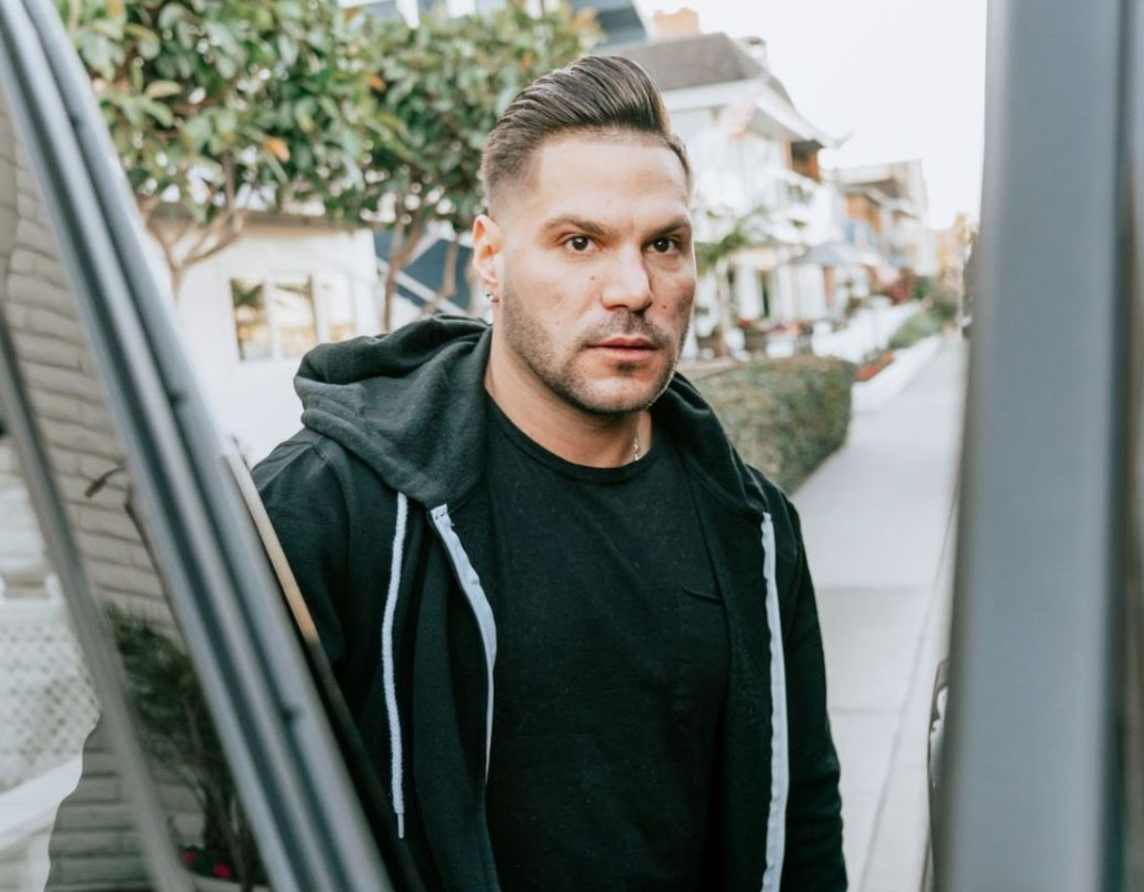 Ronnie Ortiz-Magro has been arrested for domestic violence.

The Los Angeles Police Department has confirmed the Jersey Shore star was arrested on April 22 on charges of intimate partner violence with injury.

According to PEOPLE magazine, the 35-year-old was released on Thursday on $100,000 bail.

In a statement, Ronnie’s attorney said: “We have just learned of the new allegations against Ronnie and need some additional time to further investigate.”

“As such, we will not be making any other statements at this time.”

The reality star is currently on probation from a separate domestic violence case involving his ex-girlfriend, Jen Harley, who he shares a daughter with.

According to a source, Jen wasn’t involved in the latest alleged incident.

Back in October 2019, Ronnie was arrested on suspicion of felony domestic violence and kidnapping following an incident with his now ex-girlfriend.

Ronnie was ordered to complete a domestic violence program in Nevada, 30 days of community labor, and told to donate $20,000 to a women’s shelter. 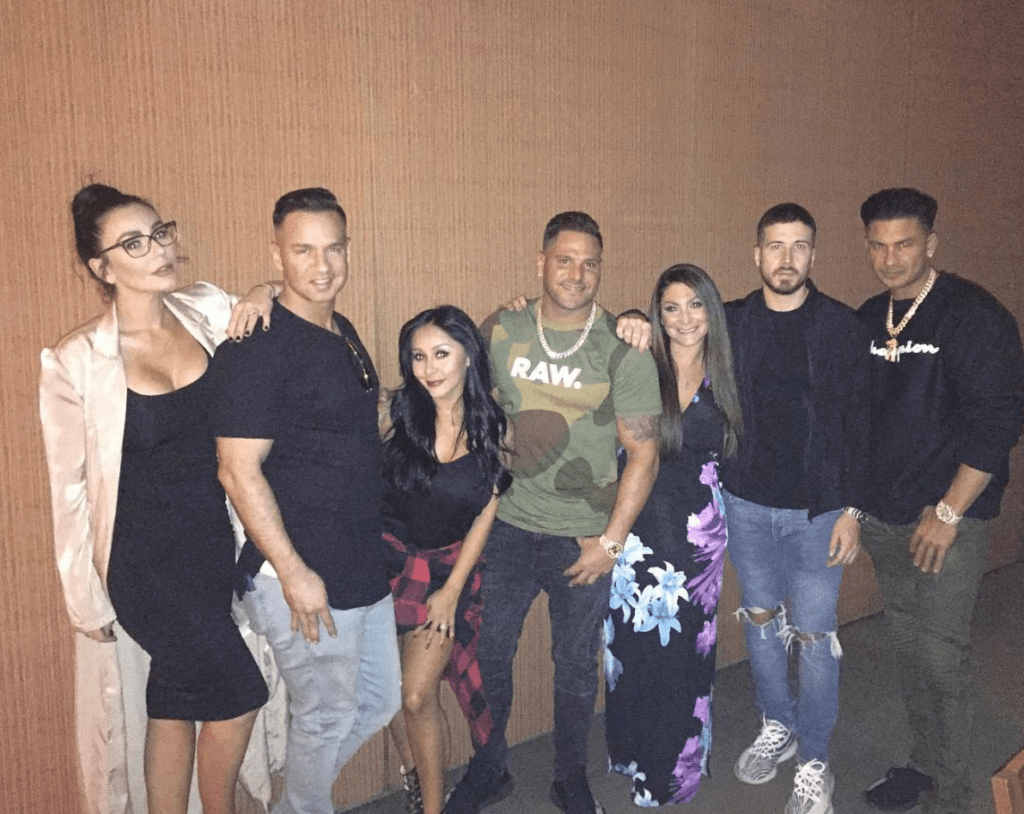