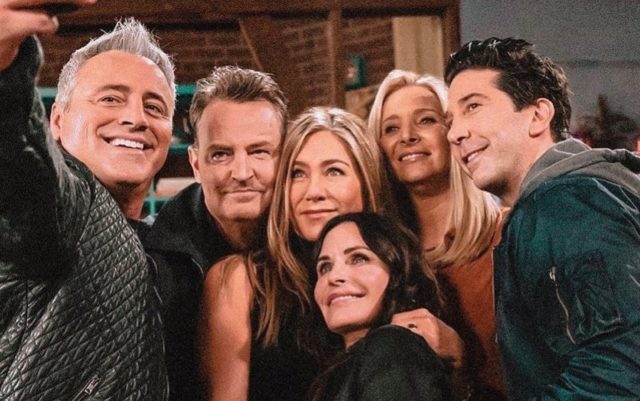 Jennifer Aniston has recalled her awkward experience with a rude guest star on Friends.

During an appearance on SiriusXM’s The Howard Stern Show, the actress admitted she remembers one particular guest star on the sitcom for all the wrong reasons.

Declining to name the man, Jennifer explained: “It was as if they were just too above this… to be on a sitcom.” 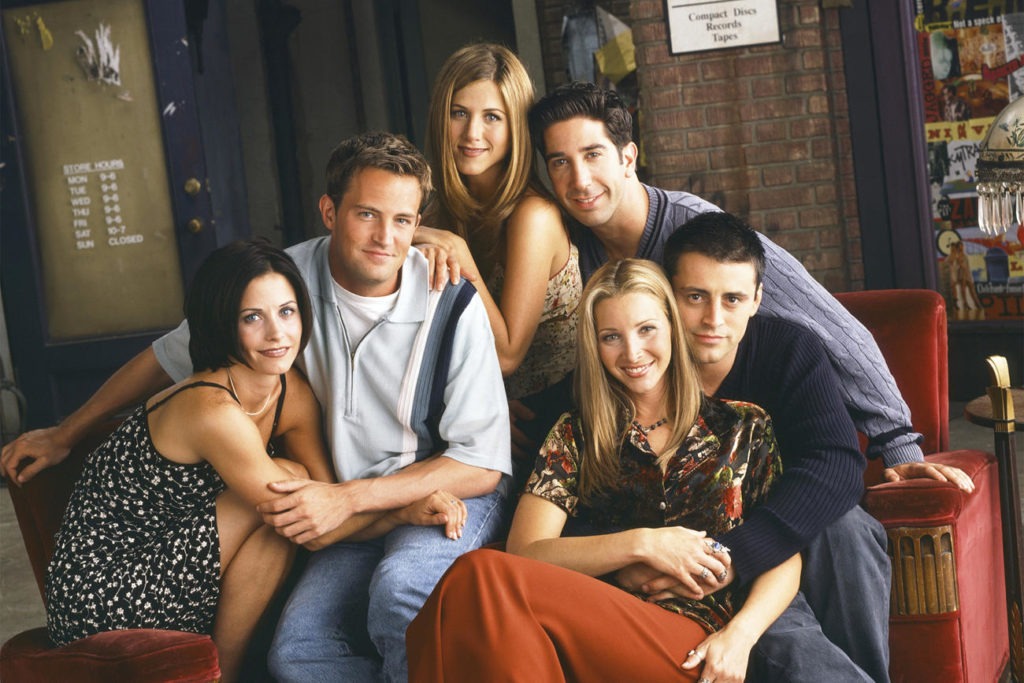 The 52-year-old also revealed the guest was annoyed by producers laughing during their run-throughs.

“This person was like, ‘Listen to them, just laughing at their own jokes. So stupid, not even funny.’ It was just like, ‘What are you doing here? Your attitude… this is not what we’re all about.'”

“This is a wonderful, warm place to be, and you’re coming into our home and just sh**ting on it.”

Jennifer then confessed: “The funny thing is that male did apologise about their behaviour years later.” 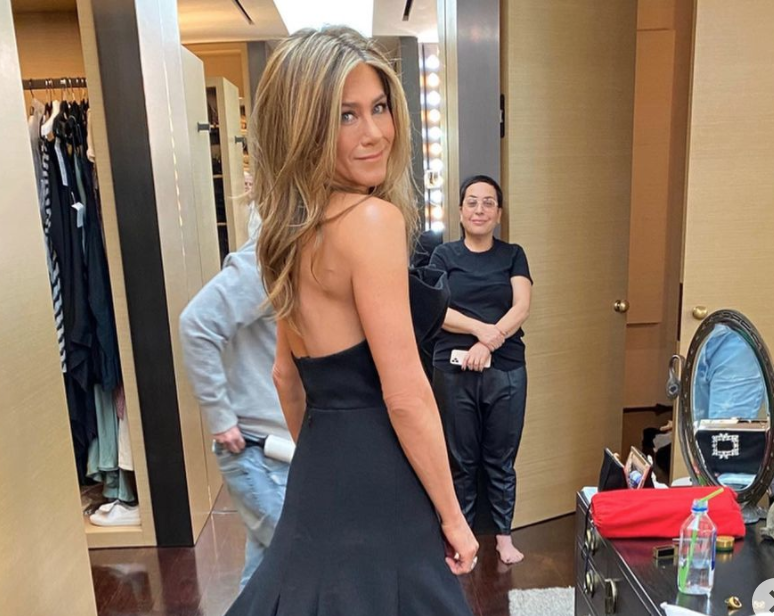