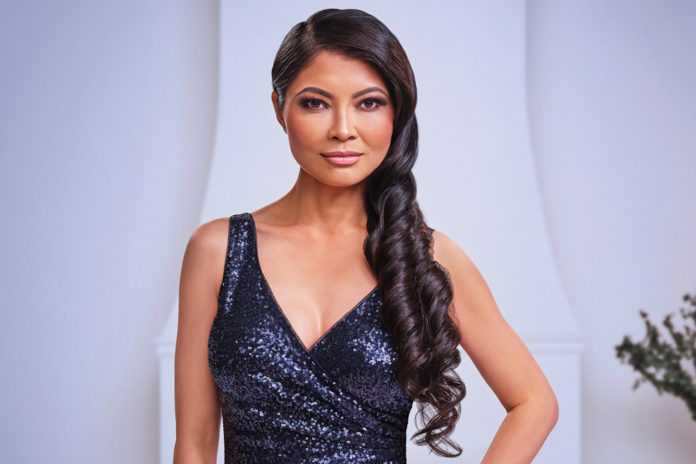 Jennie Nguyen has broken her silence, after being fired from The Real Housewives of Salt Lake City.

The 44-year-old was axed from the popular Bravo series this week, following backlash over a series of controversial social media posts that recently resurfaced.

In a statement on Tuesday, the network said: “Bravo has ceased filming with Jennie Nguyen and she will no longer be a cast member on ‘The Real Housewives of Salt Lake City.'” 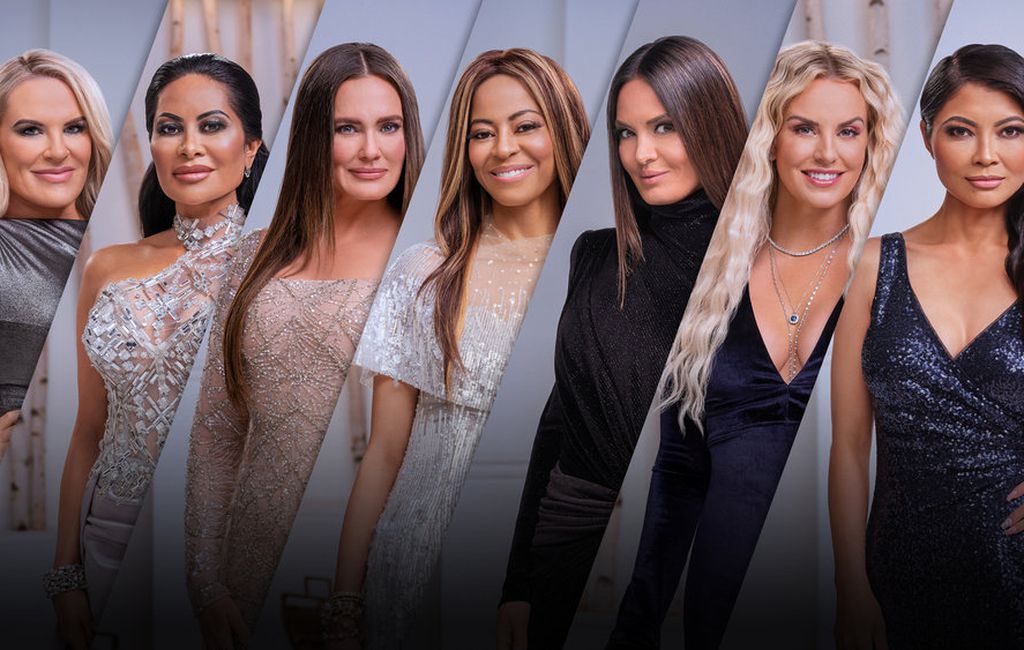 “We recognize we failed to take appropriate action once her offensive social media posts were brought to our attention.”

“Moving forward, we will work to improve our processes to ensure we make better informed and more thoughtful casting decisions.”

After her firing from the show hit headlines, Jennie tweeted: “I will be finally speaking my truth tomorrow now that I am allowed to.”

“I will be taking questions after! Thank you to who all supports me!”

I will be finally speaking my truth tomorrow now that I am allowed to. I will be taking questions after! Thank you to who all supports me!

Fans of RHOSLC urged Bravo to fire Jennie, after discovering numerous posts on her old Facebook page that appeared to mock the Black Lives Matter movement and protests.

According to Page Six, the reality star reposted memes and photos that included phrases like “BLM Thugs” and “Violent Gangs”.

Many of her co-stars also condemned her resurfaced posts on social media, and unfollowed her on Instagram.

Jennie initially addressed the backlash in a statement on Instagram, but fans branded her apology “disingenuous”.

She wrote: “I want to acknowledge and apologize for my deleted Facebook posts from 2020 that resurfaced today.”

“At the time, I thought I was speaking out against violence, but I have since learned how offensive and hurtful my words were.”

“It’s why I deactivated that account more than a year ago and why I continue to try and learn about perspectives different from my own. I regret those posts and am sincerely sorry for the pain they caused.” 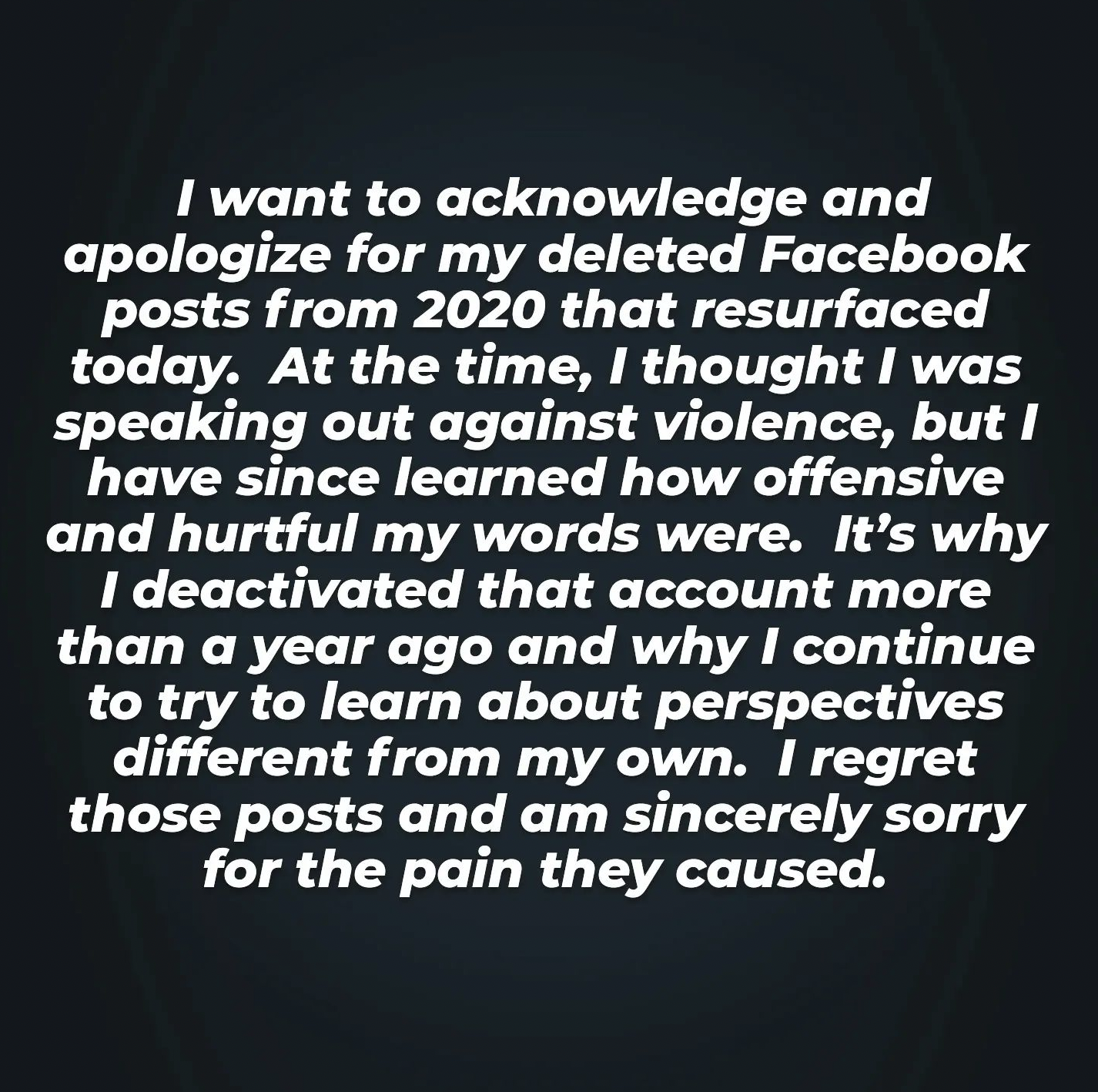 Speaking on his radio show, he said: “I just want to say, in case anyone doesn’t realize it, that there are many serious discussions happening right now about everything — about everything.”

“And I can’t address the situation right now, but it will be addressed very soon, and thank you for your patience.”