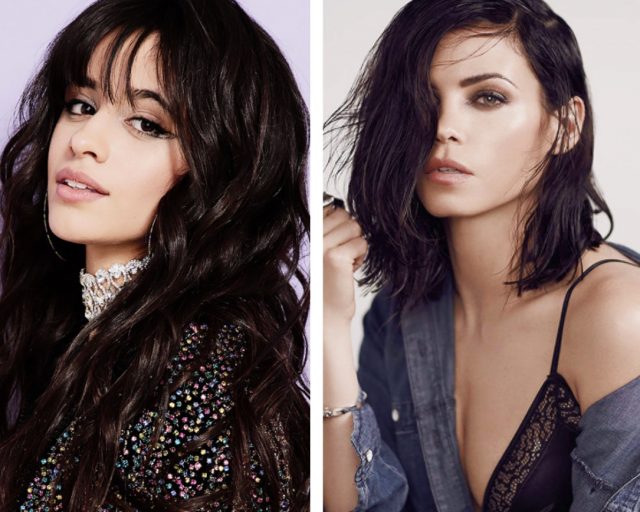 Jenna Dewan has denied taking a swipe at Camila Cabello.

Many fans on social media believed the pregnant actress was feuding with the singer, after she appeared to make a disparaging comment about her.

While watching Camila perform the song Senorita with Shawn Mendes at the American Music Awards, footage of the star appeared to show her potentially saying “She’s so extra” during the set.

The Step Up actress took to Instagram Stories to clear up the rumours.

“I’m getting a lot of text messages from people wondering if I was shading Camila,” she said.

NOW YOU GUYS CAN STOP DRAGGIN JENNA DEWAN. she literally LOVES camila and always shows her support, pls don’t be mean to her 😭
pic.twitter.com/7dG9hl5jec

“Guys, we were bumping and grinding so hard to Señorita – we’re obsessed!”

Ahead of clarifying the apparent comment seen in the footage, she shared a snipped from Camila’s performance on her story, along with peeks at Ciara and Lizzo’s  sets.

Jenna has previously posted positive comments to Camila’s Instagram feed, supporting the star on her accomplishments.