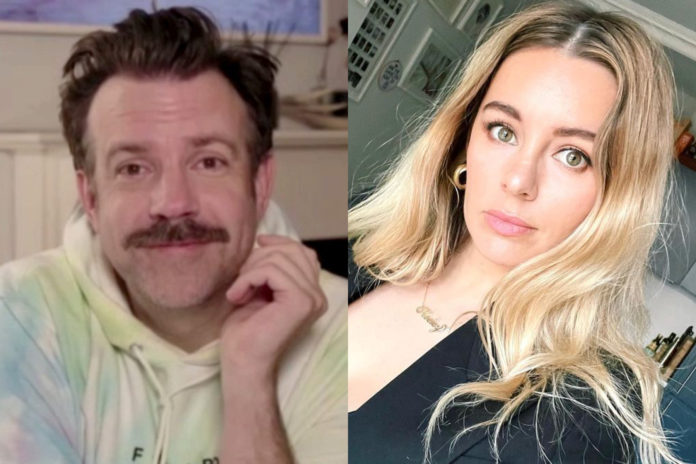 The actor was first linked to the 35-year-old model back in February, following his split from Olivia Wilde.

In photos published by MailOnline, the Ted Lasso star was spotted packing on the PDA with Keeley while on a romantic trip to Cabo San Lucas in Mexico. 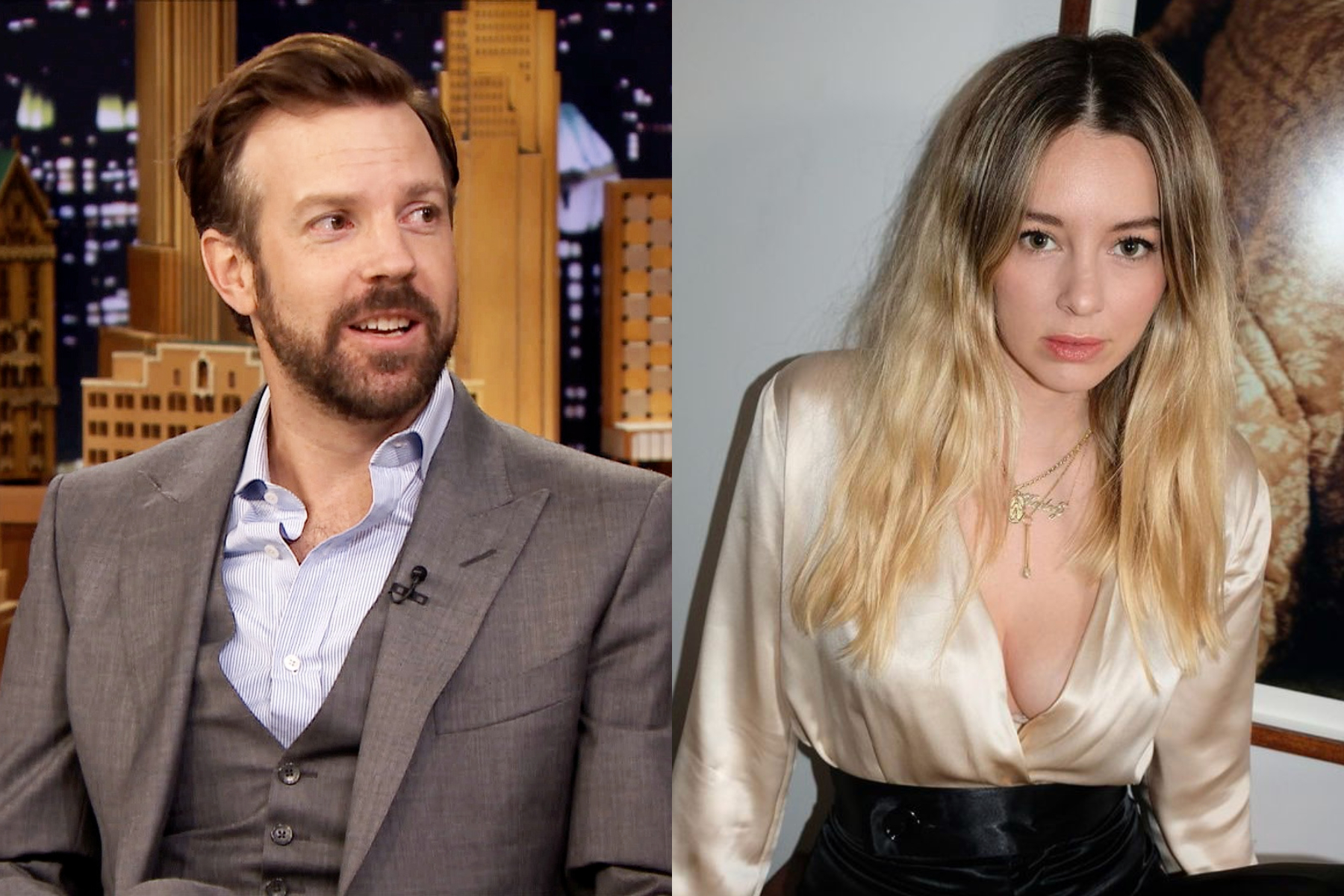 The couple, who were last seen in public together in September, shared a kiss and wrapped their arms around each other as they enjoyed a day on the beach.

It’s understood Jason and Keeley have been friends since they both starred in Horrible Bosses 2 back in 2014, and they reportedly grew close while Jason filmed his Apple TV series Ted Lasso in London.

Keeley plays Bex in the comedy, which is about an American football coach (played by Jason) who is hired to manage a professional soccer team in England, despite having no experience.

Olivia has since moved on with former One Direction star Harry Styles, who she grew close to while working on the set of their upcoming movie, Don’t Worry Darling.

Jason and Olivia are parents to two children – Otis Alexander and Daisy Josephine.