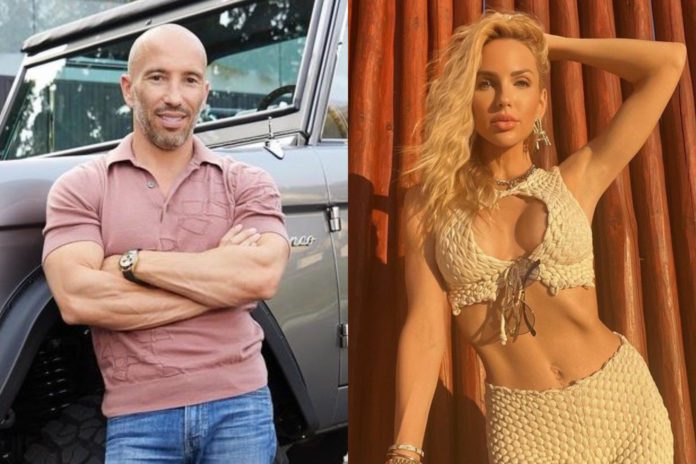 Earlier this week, it was reported that the 33-year-old wouldn’t be returning for the sixth and seventh seasons of the hit Netflix show.

A source told E! News that the reality star wasn’t involved with any of the other Selling Sunset cast members, so her departure made sense. 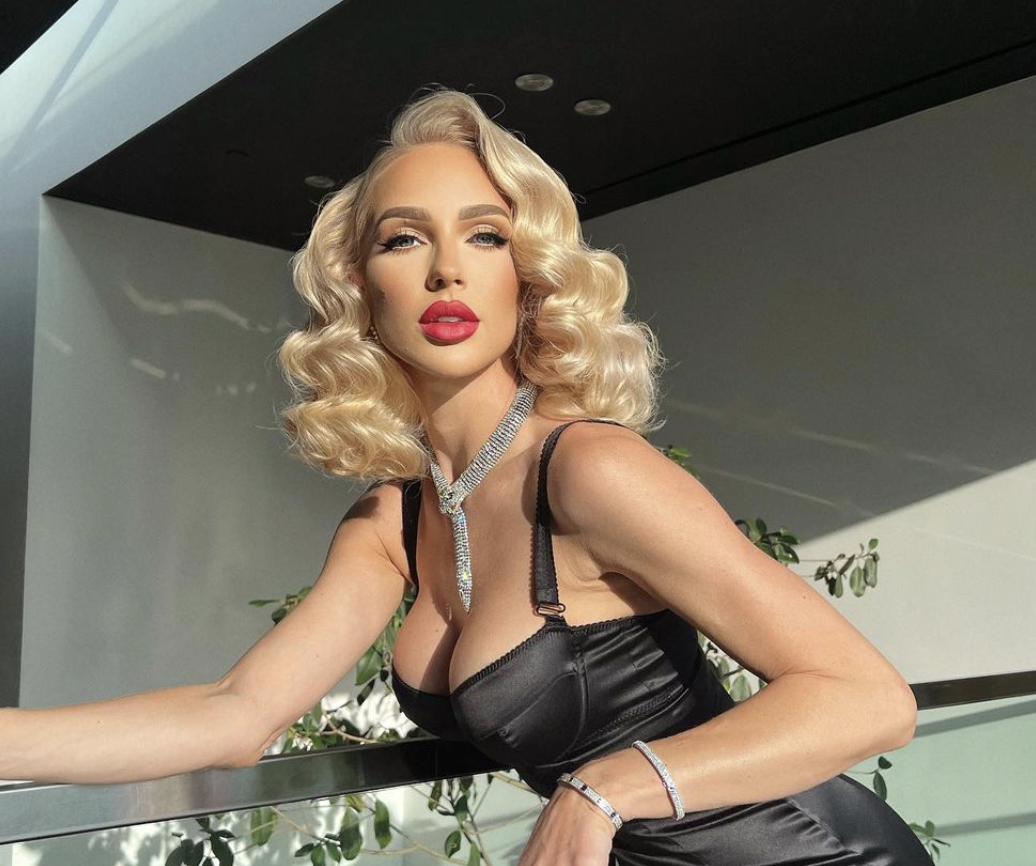 Jason has since said that he has “zero concerns” about Christine’s departure ahead of season six.

Speaking to TMZ, the Oppenheim Group co-founder said: “I always follow my agents’ leads, and I always want them to do what’s best for them. I know she’s starting her thing, and I’ve supported her in that.”

He continued that he would “never question” his co-star’s “decision on [her] personal endeavours,” stating: “I always think [my agents] are capable of making their own decisions.”

“I’ll advise and support, but I would never get upset at anyone for leaving. I want the best for Christine. If she thinks that’s best, then I support that.” In Christine’s absence, Bre Tiesi and Nicole Young will join the cast of Selling Sunset for seasons six and seven.

Model Bre recently welcomed a son with Nick Cannon, while Nicole is already a familiar face around The Oppenheim Group.

“She is no stranger to the cast or real estate,” Netflix said of Nicole, “as she has been the longest standing and top producing realtor at the brokerage with $100 million in sales.”

Jason branded the new additions “strong personalities,” and added: “I have zero concerns about seasons six and seven being the best. … I don’t want to use the word ‘villain,’ but I think there’s gonna be interesting dynamics.” 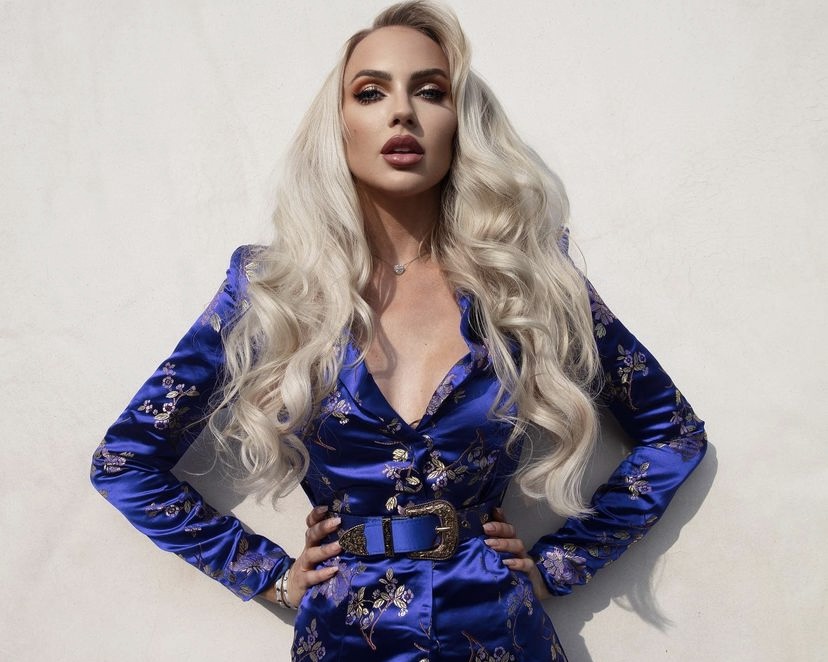