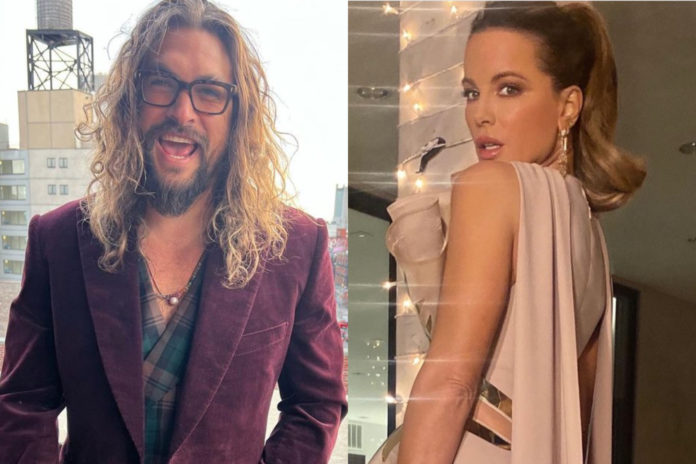 The Aquaman star, 42, was spotted cosying up to the English actress, 48, at the Vanity Fair Oscars 2022 after-party on March 27.

In sweet snaps, the model was seen wearing Jason’s suit jacket over her sheer sequinned gown.

Jason Momoa gave Kate Beckinsale his jacket as they cozied up outside the Vanity Fair #Oscars party https://t.co/vwN0YyS5us pic.twitter.com/icpjtjqFWB

However, Jason has since insisted he and Kate are “absolutely not” dating.

He told Extra: “It was cray. Have a conversation with a woman about her country, I was in England doing Aquaman 2. Everyone is like, ‘Are you dating?’ No, no, it was chivalry, the woman was cold.”

“Absolutely not, not together. She is very nice, I was being very nice, just being a gentleman. Now, I am not giving my coat to anyone.”

It comes just three months after Jason announced his split from Lisa Bonet, after 16 years together.

The couple, who were married for four years, wrote a joint statement on social media at the time: “We have all felt the squeeze and changes of these transformational times… A revolution is unfolding and our family is of no exception… feeling and growing from the seismic shifts occurring.”

“And so we share our Family news that we are parting ways in marriage.” 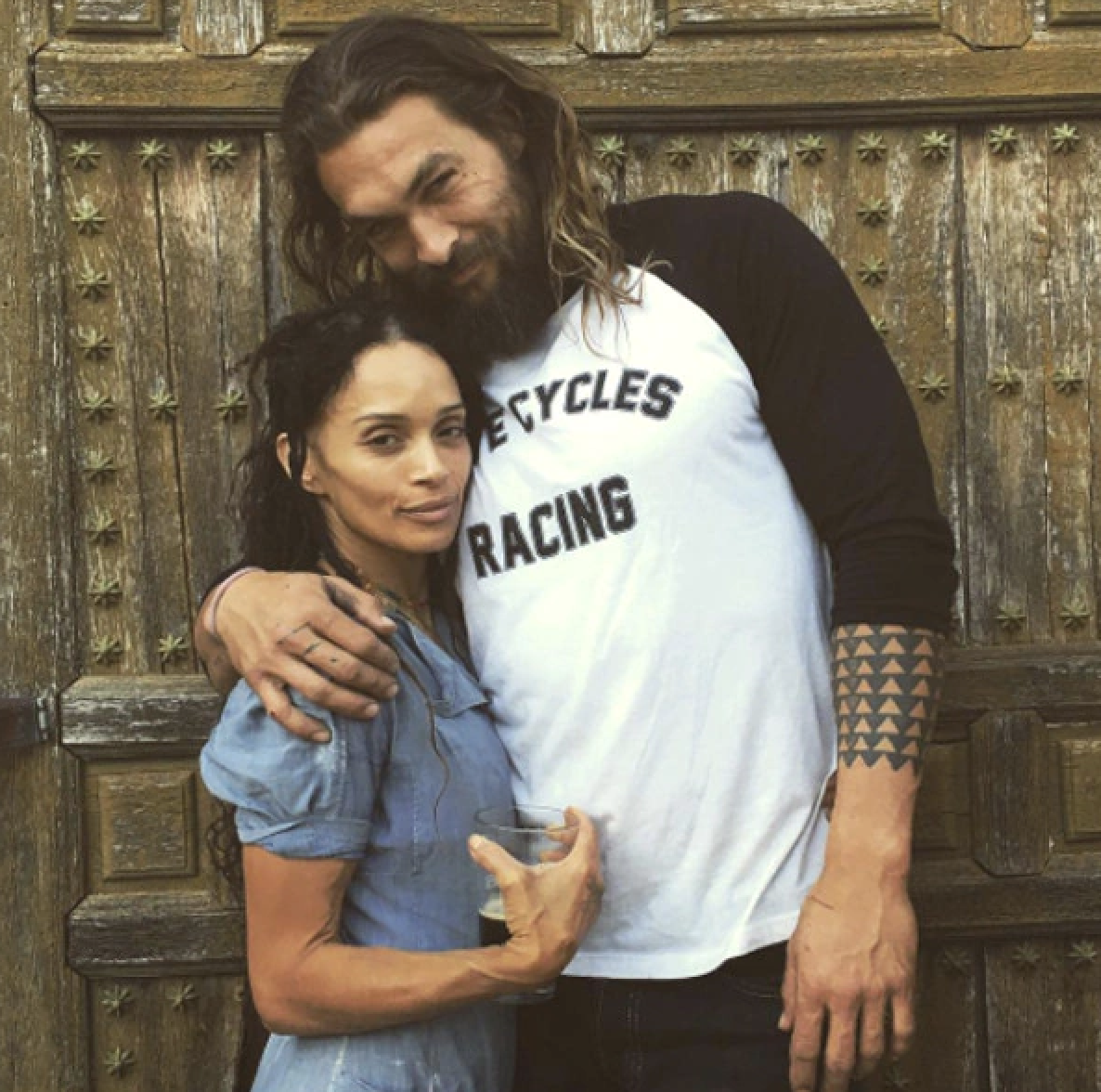 “We share this not because we think it’s newsworthy but so that as we go about our lives we may do so with dignity and honesty,” the statement continued.

“The love between us carries on, evolving in ways it wishes to be known and lived. We free each other to be who we are learning to become…”

Their statement concluded: “Our devotion unwavering to this sacred life our children. Teaching our children what’s possible. Living the Prayer. May Love Prevail✨ J & L.” 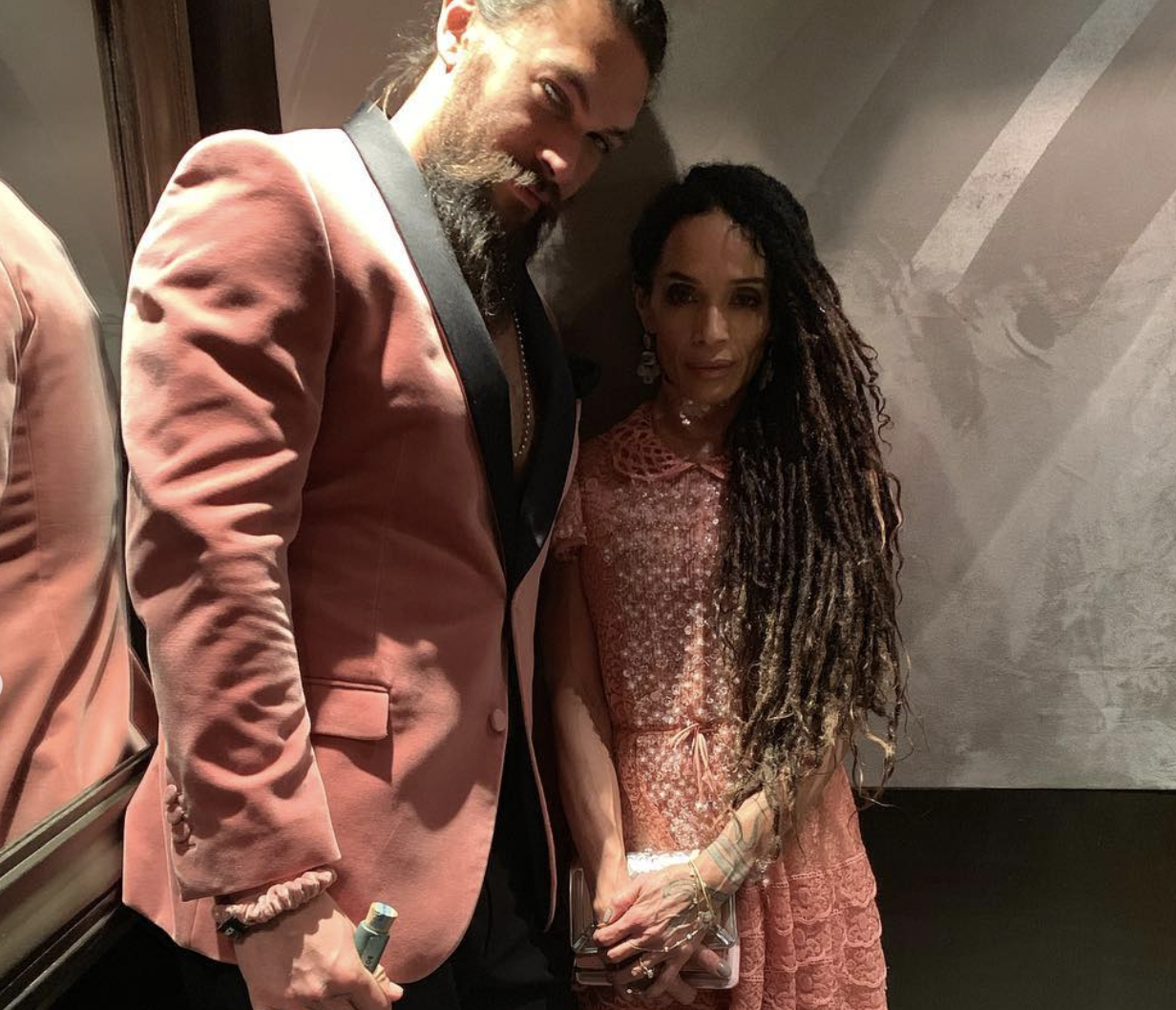