The couple are notoriously private about their relationship and in February Jamie sparked split rumours, as it was reported by several U.S. news outlets that he said: “I’m single” while at an Oscar’s after-party.

It looks like his line was not meant to be taken seriously though, as a source has now told People that the couple are still together: “When they can spend time together, they do. When they’re busy and they can’t, they don’t.”

“They are two adults who enjoy each other’s company and have for a long time.”

The pair were even spotted together at the Metropolitan Museum of Art in New York last week.

A source also told Hollywood Life that Jamie’s comment was “very overblown” and “to both of them, their relationship is no one’s business but their own.”

The couple are believed to have started dating in 2013, when they were spotted dancing together an event. 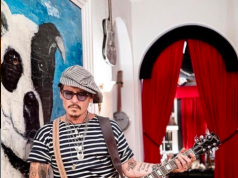 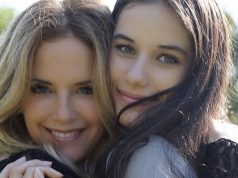 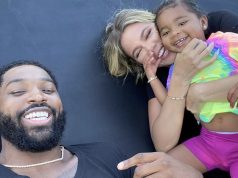 James Patrice and Mary Byrne warn fans about scam – after...