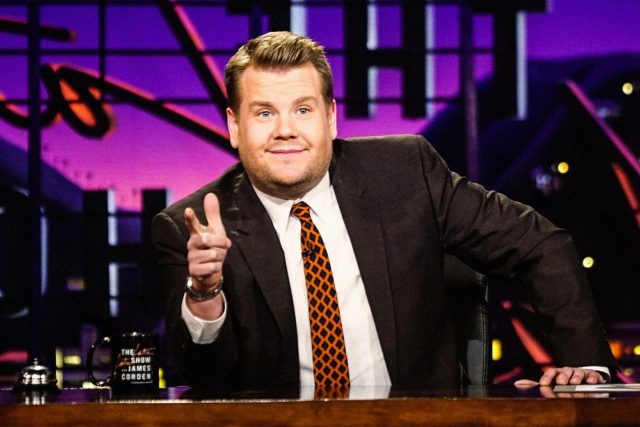 James Corden has reportedly vowed to pay staff out of his own pocket, after they were told CBS will no longer pay them.

Production on The Late Late Show with James Corden was halted in March due to the coronavirus pandemic, and the 41-year-old has since been hosting the show from his home in LA.

According to Variety, CBS originally agreed to cover the salaries of the show’s production staff for eight weeks, but this agreement has since come to an end. 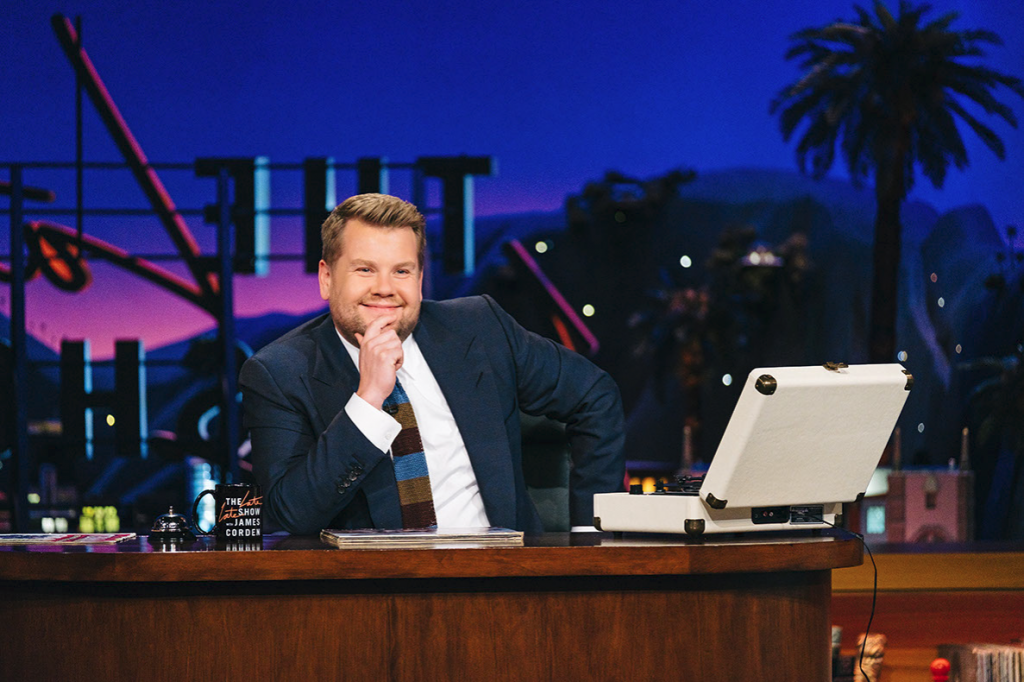 Last week, James told about 60 staff members that they would be furloughed going forward, but reassured them that he would be covering their wages himself.

The news comes after Ellen DeGeneres was criticised by staff members over lack of communication about their pay.

Like The Late Late Show, production on The Ellen Show halted in March, and Ellen has since been hosting the show from her house.

A source told Variety: “Radio silence from producers created anxiety among crew members who feared they would be furloughed and, in that case, would need to explore unemployment benefits.”

Staff were also furious over Ellen hiring a non-union company to help her produce the show from her house, when her usual crew members have the same skills and are currently out of work.