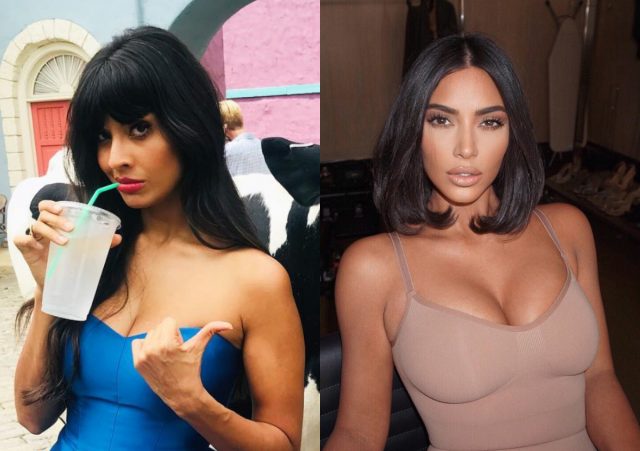 Jameela Jamil has taken aim at the Kardashian family once again, this time over Kim’s apparent “obsession” with body image.

Earlier this week, the KUWTK star shocked fans by uploading a video of her wearing a Mr. Pearl corset – sparking fears she had ribs removed to fit into the garment.

She wrote: “I’ve received over 1000 DMs asking me to address this. The reason I didn’t jump on it immediately isn’t because I don’t think the post was damaging and disappointing. I do.”

“It’s because the fact that you’re all messaging me about it, shows my work is done. I haven’t been trying to cancel Kim K. I was always trying to arm YOU with the knowledge to recognise for YOURSELVES that this is a b******t expectation of women, developed by the patriarchy,” she continued.

“If YOU know that it’s problematic, reductive and irresponsible for her to perpetuate such a heavily impossible beauty standard to her impressionable fans… then you’re empowered and conscious and don’t need me.”

“Kim, like many of us, has had decades of body image issues and obsession. This has been HEAVILY perpetuated by how much the media scrutinised her and her sisters over their appearances,” Jameela wrote.

“She isn’t actively trying to harm you. She’s just so harmed and deluded into thinking this is what SHE needs to look like to be special and beautiful and she’s spilling it out onto her following. Is this wrong? YES.” 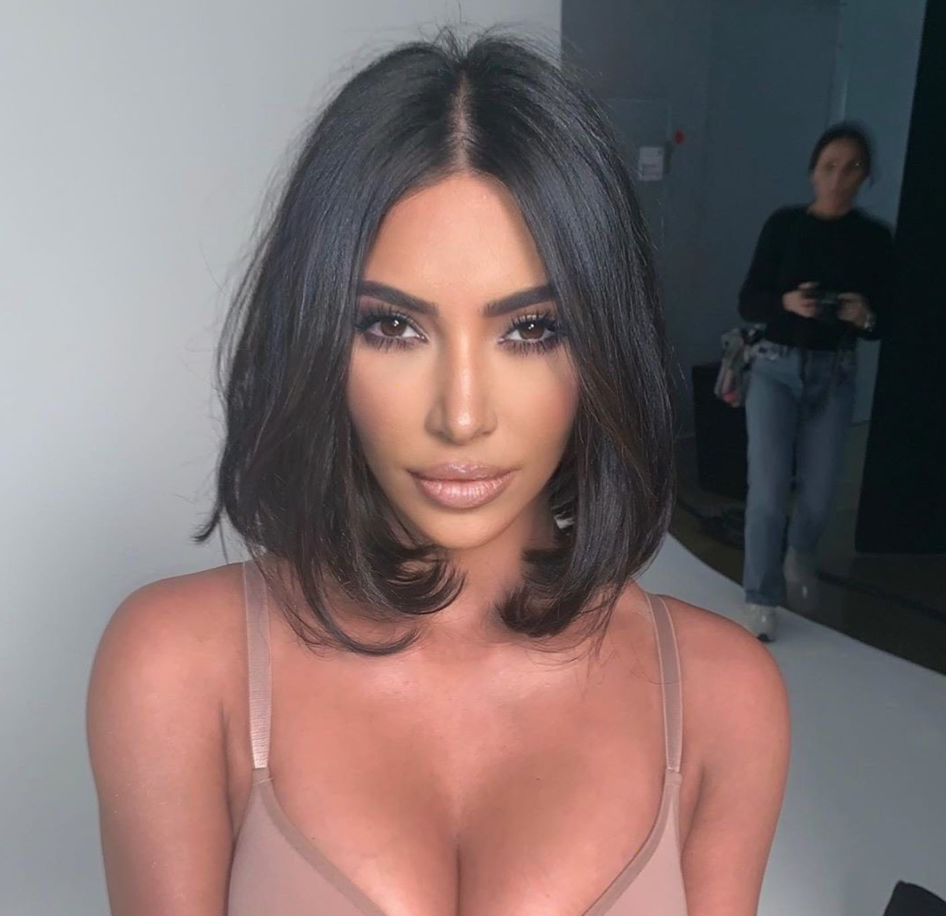 “But I’m not sure she realises that she’s doing to others what her idols did to her, in making her think a tiny waist is the key to femininity and sex appeal.”

“We grew up in the era of Heroin Chic, where we were told you HAD to look like an addict starving to death, so to go from that..to being bullied about your body by the world?

‘This toxicity from someone who is smart and knows better, is a sign that this is harm she can’t stop doing. So there’s no point in screaming at her. The smart thing to do is to protect YOURSELF.”

Jameela concluded her post by writing: “YOU have the power. YOU control every Market. YOU choose what and who is trendy. Unfollow the people who tell you things that hurt your self esteem. Don’t let the debris of their damage spill out onto you.”

“Unfollow people/brands that don’t make you feel powerful and happy and grateful for what you have. You’re the boss and none of them are s**t without you.”

“THE PATRIARCHY WANTS US TO FOCUS ON OUR WEIGHT INSTEAD OF POWER, EQUALITY AND PSYCHOLOGICAL FREEDOM. F**K ANYONE WHO ENCOURAGES THIS. BLOCK. MUTE. DELETE. REPEAT. Follow activists, writers, artists and comedians instead.”

This isn’t the first time Jameela has hit out at members of the Kardashian/Jenner clan on social media.

The actress previously criticised Khloe Kardashian for promoting diet shakes on her Instagram, and also slammed Kim for encouraging her followers to buy lollipops that suppress your appetite.