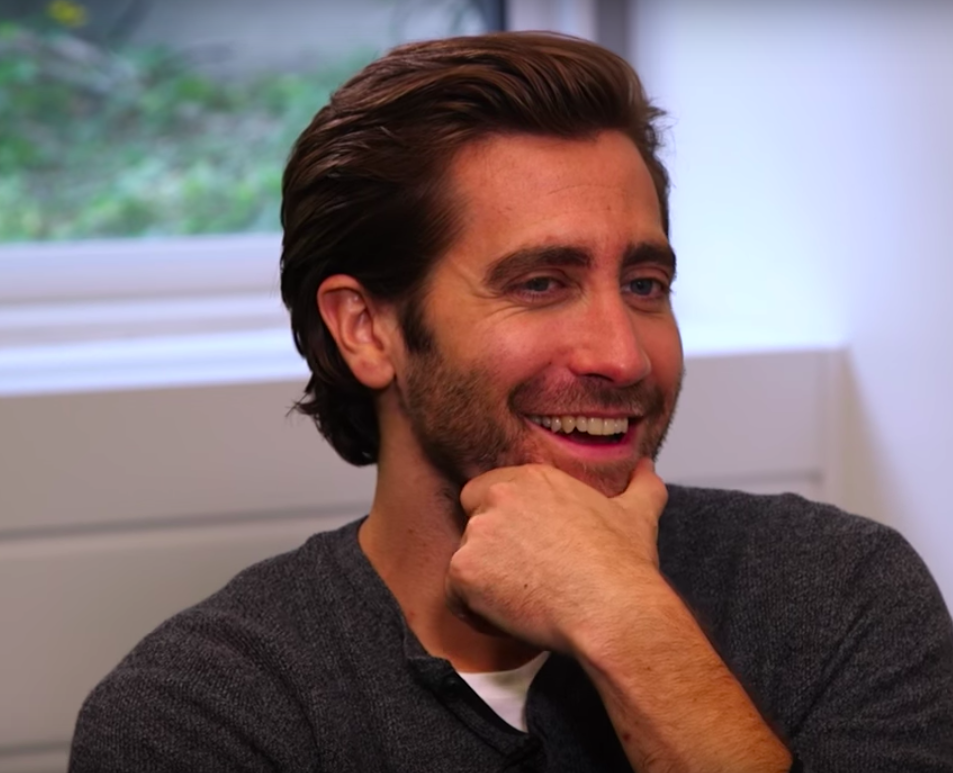 Jake Gyllenhaal has confirmed that he will star in the upcoming Spider-man film, as he joined Instagram.

The actor surprised fans as he joined the social networking site to confirm the news, although many had suspected that he was joining the cast some time ago.

The 37-year-old has finally confirmed the rumours though, as he shared a hilarious video on Insta reading The Amazing Spider-Man comic.

Jake jokingly looked shocked as he read the comic book and said: “Wow…..what the..?”

The actor captioned the video: “I just realized I’m not playing Spider-Man.”

Jake is set to play ‘Mysterio’ in the upcoming film, Spider-Man: Far From Home, which will see Tom Holland return as the main character and is set to be released in July 2019.