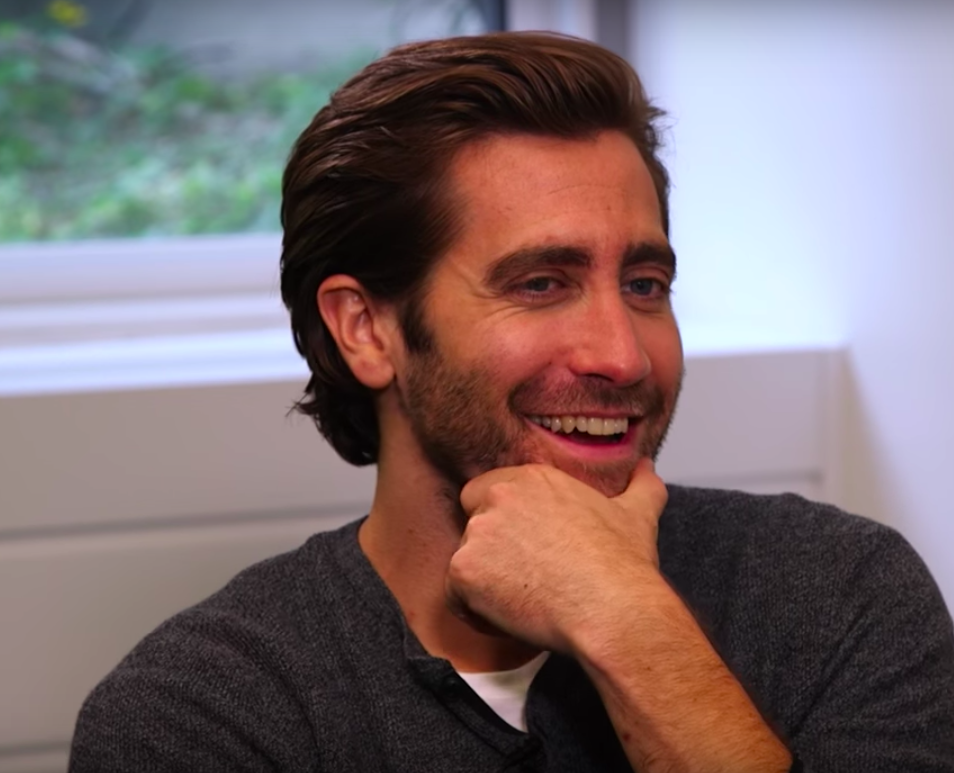 Jake Gyllenhaal has been branded a “hero” after rescuing a dog from oncoming traffic in New York.

According to Page Six, the Hollywood actor stepped in when he saw a Dalmatian break free from it’s owner, and run out into the middle of a busy intersection in Tribeca.

An eyewitness said: “I noticed that it was Jake Gyllenhaal, and I saw him turn and look into the street — I thought he was trying to flag down a cab or something.” 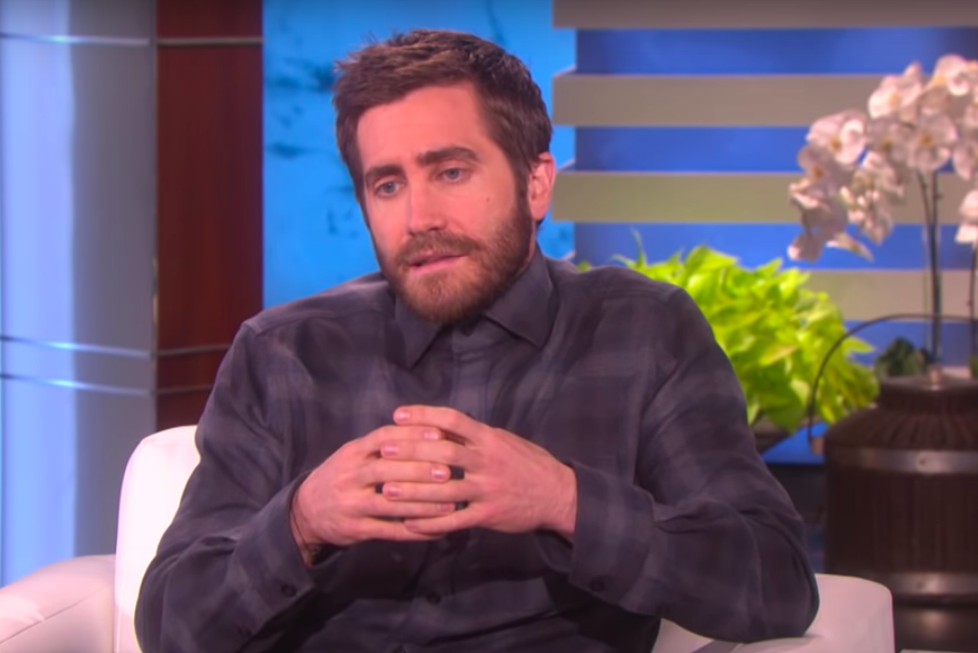 The 38-year-old then “left the woman he was walking with and stepped out into the flowing traffic, bringing cars to a standstill.”

The eyewitness said Jake managed to calm the frightened pooch and lead it back to it’s owner.

“He really was a hero,” they added.

Jake is a huge animal lover, and has several dogs of his own – including a puggle named Boo Radley, and a German Shepherd named Atticus.