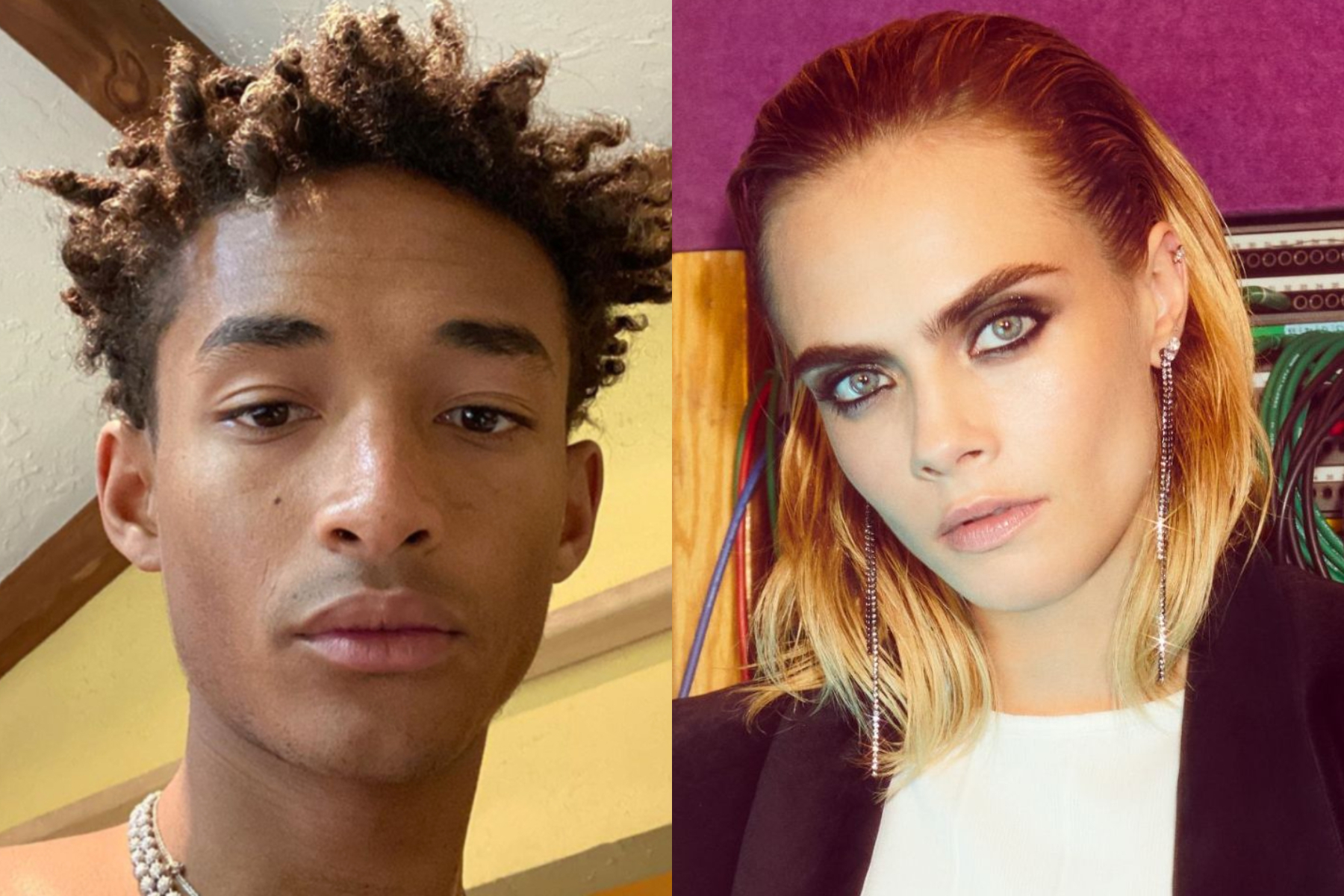 The actor and the model recently worked together on the film Life In A Year, where they played on-screen lovers.

In photos obtained by MailOnline, Jaden, 22, was spotted giving Cara, 27, a huge bouquet of red roses on Valentine’s Day while in West Hollywood.

The stars were then spotted kissing and hugging, sparking rumours the pair are dating.

Back in September, Jaden shut down rumours he was dating Sofia Richie, after they were papped holding hands and hugging on the beach in Malibu.

Speaking with Ryan Seacrest on iHeartRadio, he said: “You know, I actually don’t look at the internet, so I didn’t see that.”

“Me and Sofia have been friends for like 10 years. We’ve been going to the beach pretty consistently for 10 years too,” he joked.

“Yeah, we’re just homies and we love each other and it was fun.”

Sofia Richie spotted out on the beach cozying up to Jaden Smith after her breakup with Scott Disick pic.twitter.com/b3pqgEYKpT

The pair got matching “solemates” tattoos, and were spotted getting cosy at a Black Lives Matter protest in Los Angeles.

Kaia has since confirmed her relationship with Jacob Elordi, going Instagram official in November.