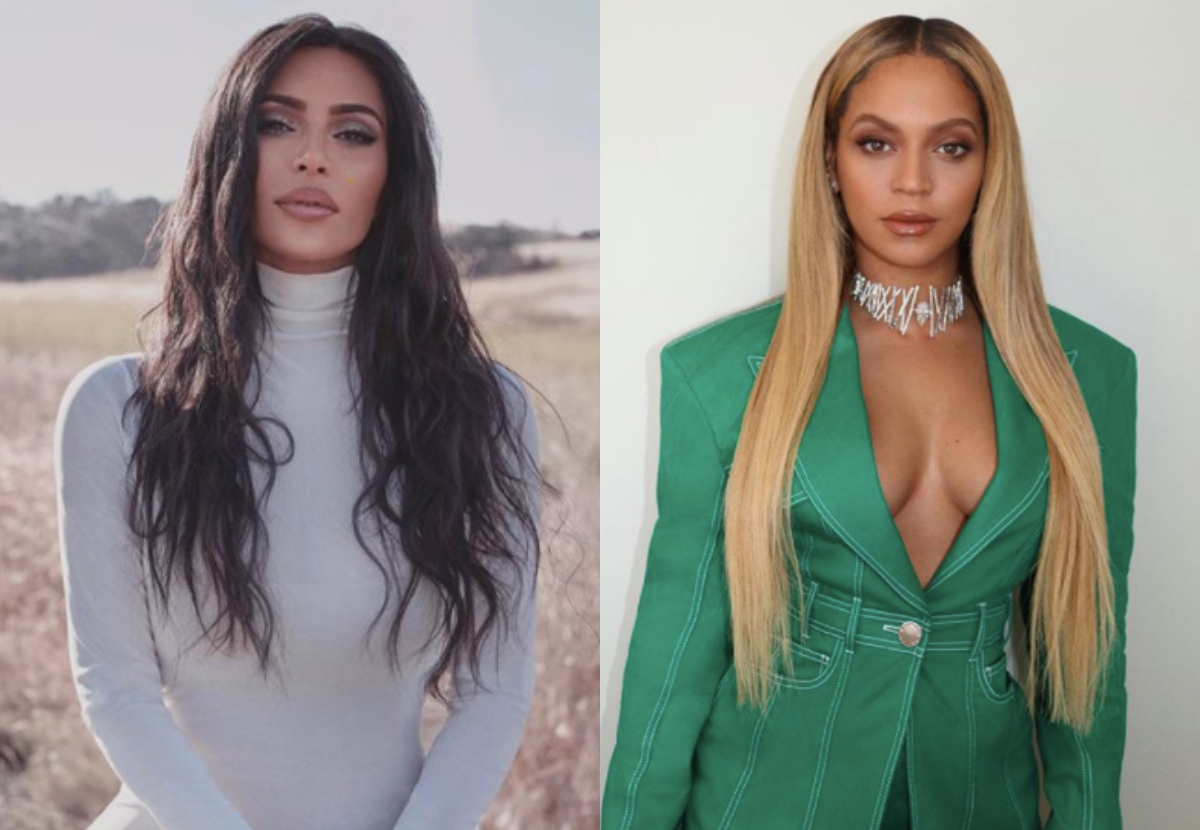 It looks like things could be back on track for Kim Kardashian and Beyoncé.

The mother-of-four watched the hour-long Disney special, which aired after her hit reality show Keeping Up With The Kardashians.

Kim was particularly blown away by the R&B legend and tweeted about her performance.

“Beyoncé sounds so beautiful,” she tweeted.

The SKIMS CEO and the 24-time Grammy winner were rumoured to be in a rivalry, after their husbands famously fell out.

However in 2015, Kayne denied that there was a “so-called feud” between the two powerful women.

“They love each other, they respect each other,’ he told The Breakfast Club.

“When Beyoncé’s working on her album, she has pictures of Kim on the wall because Kim represents powerful women.”

“Kim plays 7/11 for our daughter. They definitely respect each other, but maybe there’s a Lebron James-Kobe element to it, but I can’t say that,” Kanye said at the time.

The Destiny’s Child alum was the surprise performer on the Disney special last night and she sang a moving rendition of When You Wish Upon A Star from the 1940 classic Pinnochio.

i will not rest until disney plays Beyoncé’s version during the kiss goodnight at the magic kingdom pic.twitter.com/VMN9kttF4i