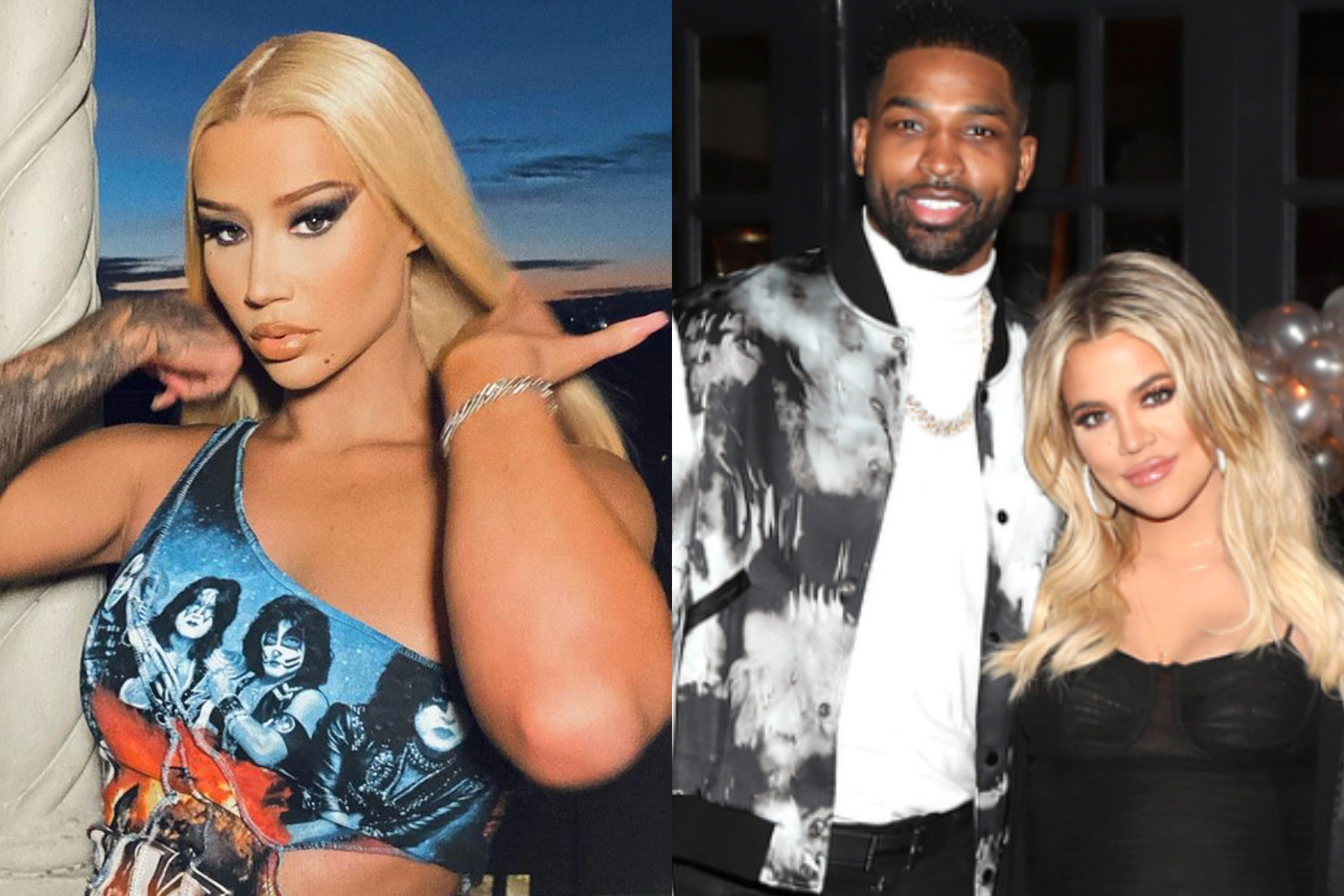 Iggy Azalea has slammed rumours she “hooked up” with Tristan Thompson, following his split from Khloe Kardashian.

After rekindling their romance during the lockdown last year, Khloe and Tristan split once again in June, and have been focused on co-parenting their 3-year-old daughter True.

She said: “Khloe somehow wants Tristan Thompson back. When I got that news, does she know that Tristan and Miss Iggy are f***ing? Does she not know?”

Taking to Twitter to respond to the rumours, Iggy wrote: “Very weird fake news making the rounds about me dating a man I’ve literally never met a DAY in my life.”

Iggy later added: “Literally have never even been in the same building as that man. I DO NOT KNOW THAT PERSON.”

“Making up baseless lies about people for fun is lame because I’m a real person with my own private life that gets disrupted by bullshit, so I’m actually annoyed.”

Making up baseless lies about people for fun is lame because I’m a real person with my own private life that gets disrupted by bullshit, so I’m actually annoyed.

The news comes after In Touch Weekly reported that Khloe had given Tristan another chance after their brief split.

Khloe addressed the rumours last week, after a fan claimed she had “no self worth” for taking Tristan back.

Taking to Twitter, the Good American founder replied: “You’re telling me you made an assessment about my life because of a random blog? I think that says more about you than it does about me.”

You’re telling me you made an assessment about my life because of a random blog? I think that says more about you than it does about me.

According to E! News, the reality star and her basketball player beau are not back together, but a source told the publication Khloe “will always have feelings towards Tristan”.

The insider said: “They are telling people they aren’t back together, but have been hanging out pretty often with [their daughter] True… It’s hard for [Khloe] and she wishes these weren’t the circumstances.”

The source noted that Khloe is “very cordial” with her ex, explaining: “She wants him around and they talk every day. Khloe has forgiven him for what he’s done and would rather just be on good terms with him.”

The couple grew close again during the lockdown and decided to give their romance another chance. 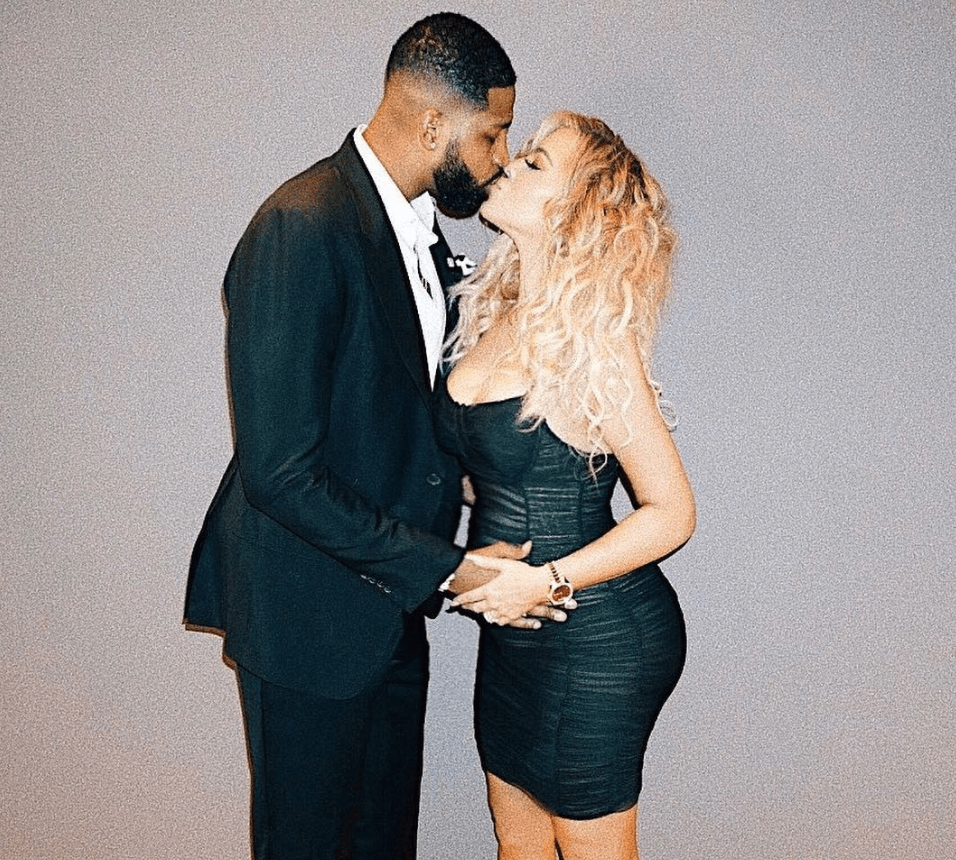