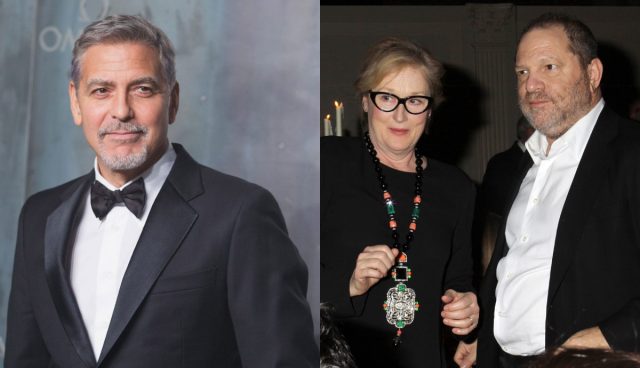 A host of major Hollywood stars, including George Clooney, Meryl Streep and Jennifer Lawrence, have filed a joint lawsuit against the Weinstein Company.

According to The Sun, the celebrities have claimed that they are collectively owed millions in “ongoing royalties”, and have teamed up to file a motion in a US bankruptcy court.

The Weinstein Company was sold to Lantern Entertainment LLC earlier this year after filing for bankruptcy in March – months after co-founder Harvey Weinstein was fired from the studio due to a series of explosive sexual misconduct allegations.

The Hollywood stars are now trying to find out if Lantern Entertainment LLC is liable for their contracts.

Official legal papers confirmed: “Movie stars Meryl Streep, George Clooney, Bradley Cooper, Jennifer Lawrence, Robert De Niro, Bill Murray and Julia Roberts – among others – say Lantern has not made it clear if their deals have been picked up by the company.”

“The contracts are for a variety of film projects pursuant to which the actors, directors and producers are to be paid royalties on an ongoing basis, but the motion said they’ve been left in limbo about the status of those agreements.”

Meanwhile, rappers Eminem and Jay-Z have filed separate lawsuits against the Weinstein Company, as they have claimed that they’re owed $800,000, plus some of the rights for projects they had signed up for. 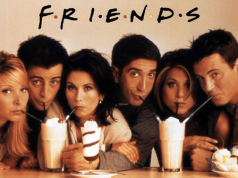