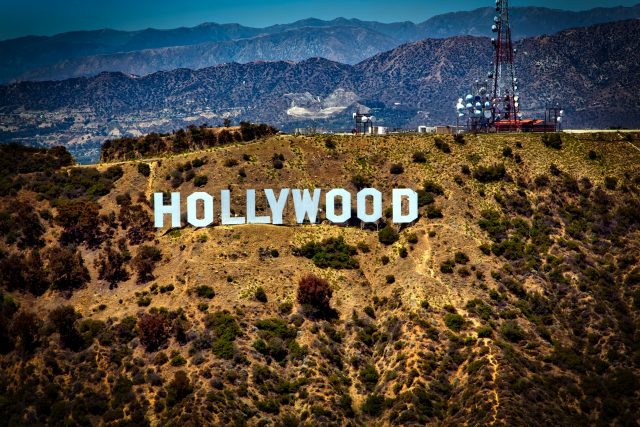 Jennifer Lawrence and Darren Aronofsky have been spotted together, just two months after their breakup.

The 27-year-old actress and the 48-year-old director, who met on set of Mother!, split in October after a year of dating.

A source told E! News at the time, “It was amicable and they are still friends.”

However, the former couple were spotted walking into a residence in New York City earlier this week, raising eyebrows about the status of their relationship.

A source has told E! News, “They are friends. They are not officially back together but are spending time together again.”

“They never stopped speaking after they broke up. They care about each other. They are just seeing what happens.”

The pair reportedly decided to split due to the impracticalities of their 20 year age gap.