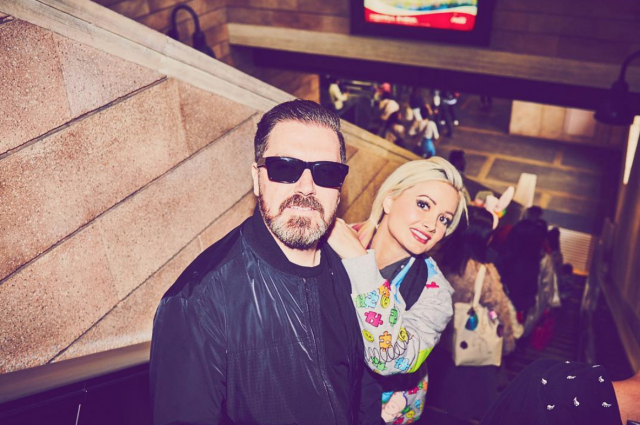 Holly Madison has reportedly split from her husband Pasquale Rotella.

The former Playboy model, who famously dated the late Hugh Hefner, married the businessman in September 2014 after four years of dating.

However, it looks like the couple have decided to call it quits, as Entertainment Tonight have reported that Holly filed for divorce “weeks ago”

Holly and Pasquale are parents to daughter Rainbow, five, and son Forest, two.

Holly is best known for her relationship with Playboy founder Hugh Hefner, who she started dating in 2001.

The blonde beauty also starred in Girls Next Door, a reality show which followed her and Hef’s other two live-in girlfriends, Bridget Marquardt and Kendra Wilkinson.

Holly was always considered Hef’s ‘main girlfriend’, but the pair split in 2008 as Hef didn’t want to get married. 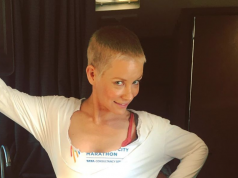