Hilaria Baldwin responds to claims she’s ‘pretending to be Spanish’

Hilaria Baldwin has responded to claims she has been pretending to be Spanish.

The 36-year-old, who is married to actor Alec Baldwin, was forced to speak out after she was accused of ‘faking’ her Spanish heritage on social media.

Addressing the claims in a video posted on Instagram, she wrote: “I’ve seen chatter online questioning my identity and culture.”

“This is something I take very seriously, and for those who are asking – I’ll reiterate my story, as I’ve done many times before.”

“I was born in Boston and grew up spending time with my family between Massachusetts and Spain. My parents and sibling live in Spain and I chose to live here, in the USA.”

“We celebrate both cultures in our home. Alec and I are raising our children bilingual, just as I was raised,” she continued.

“This is very important to me. I understand that my story is a little different, but it is mine, and I’m very proud of it.”

In the video, the mother-of-five explained: “I’ve tried in the past to be clear, but people don’t always report and say what you say…”

Hilaria confirmed: “Yes, I am a white girl … Europe has a lot of white people in there. My family is white. Ethnically, I am a mix of many many many things.”

“Culturally, I grew up with two cultures. So it’s really as simple as that. I’m a different kind of Bostonian, but that’s who I am, and you kind of can’t change your background.

“Nor would I want to. I’m really, really proud of who I am, and all my different experiences.”

Addressing questions about her accent, Hilaria said: “If I’ve been speaking a lot of Spanish, I tend to mix them and if I’m speaking more English…then I mix that.”

“I try to speak more clearly in each language. I think that that’s something that I should try to do but sometimes I mess it up and it’s not something that I’m like, playing at, so I want that to be very, very, very clear.”

“It just feels like somebody wakes up and they’re like, ‘Oh, you! Let’s go after you today.’ I don’t understand that…”

Hilaria married Hollywood actor Alec Baldwin back in 2012, and the couple are parents to five children – Carmen, 7, Rafael, 5, Leonardo, 4, Romeo, 2, and Eduardo, 3 months. 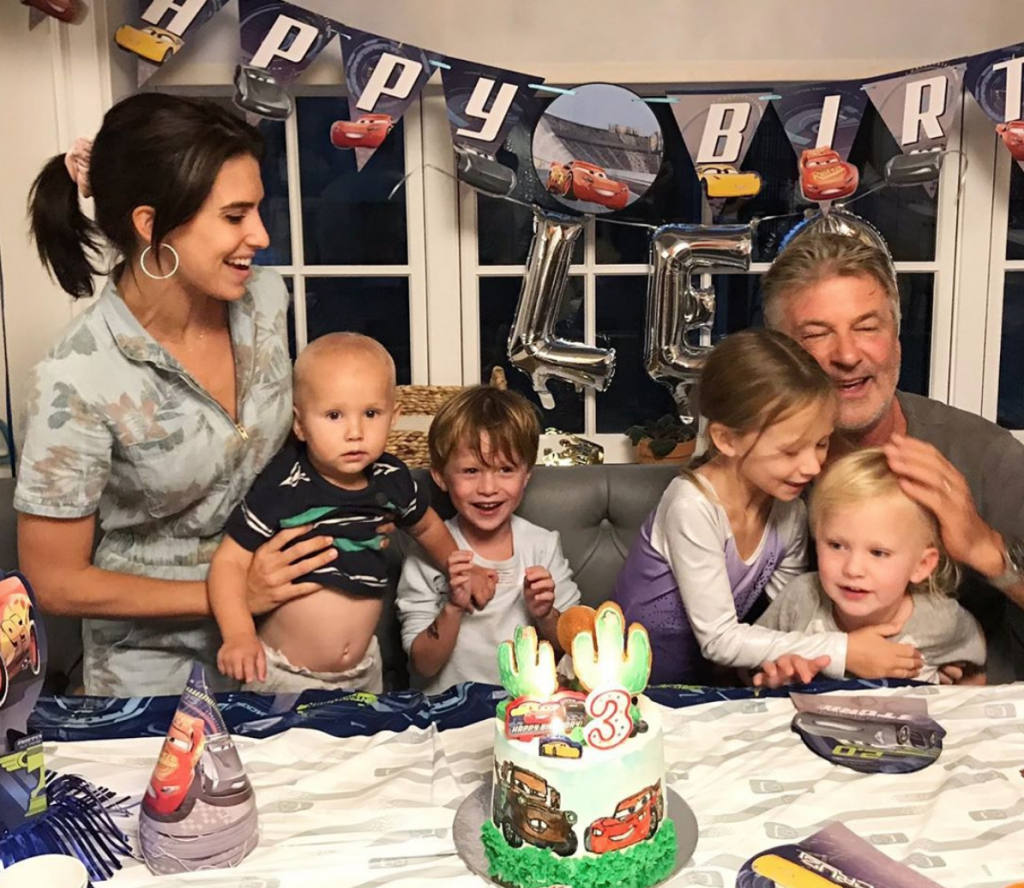