The couple tied-the-knot on July 16, after obtaining a marriage license from Clark County, Nevada.

Bennifer then took their first international trip as newlyweds to kick off their honeymoon in Paris, the City of Love. 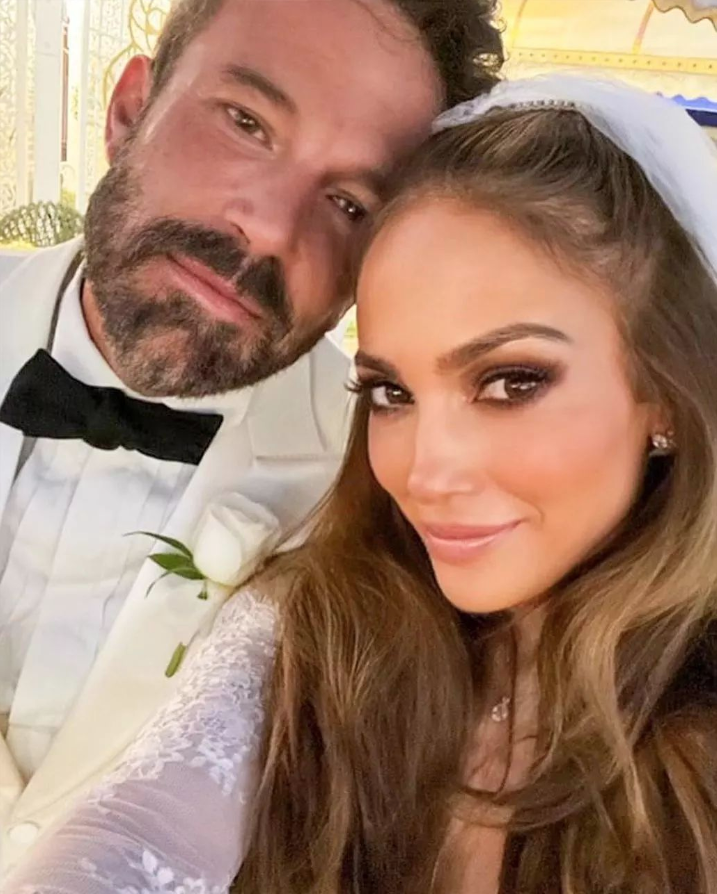 Jennifer and Ben will now celebrate their nuptials this weekend, one-month on from their spontaneous Las Vegas wedding.

A source told Page Six, “It’s going to be all about J.Lo. Ben wants all of the focus to be on her for their big day.”

The three-day “intimate celebration for family and friends” will kick off with a rehearsal dinner on Friday.

The ceremony will be held on Saturday, and the lavish weekend will close with a barbecue and picnic on Sunday. 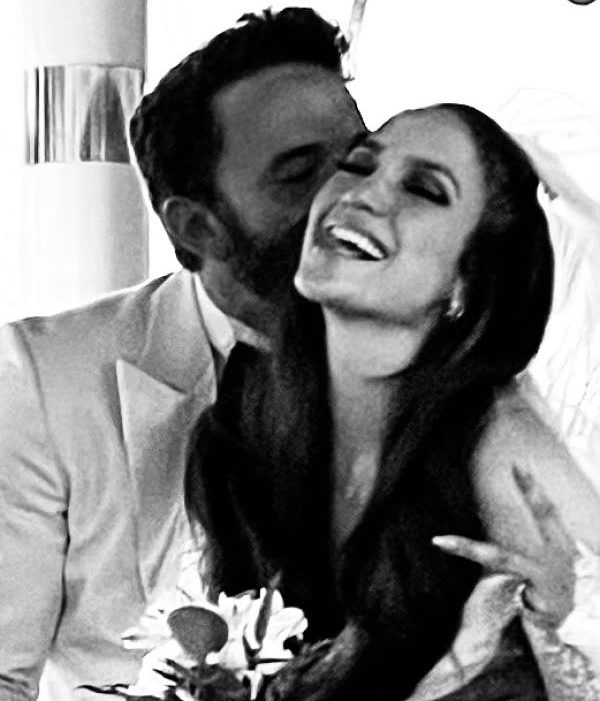 J.Lo is reportedly set to wear a custom Ralph Lauren dress made in Italy, while Vogue is expected to document her fashion throughout the weekend.

Celebrity event planner Colin Cowie will reportedly be at the helm of the lavish celebration.

Colin’s expense ranges from $25,000 to $25 million, and he’s produced events for A-listers such as Oprah Winfrey, Michael Jordan, and even Jennifer herself in the past.

According to Page Six, Matt Damon, Jimmy Kimmel, Casey Affleck and Drea de Matteo are among the star-studded guest list.

Last month, TMZ reported that the event would take place on Ben’s estate in Riceboro, Georgia.

Bennifer rekindled their romance in 2021 – 17 years after they called off their original engagement in 2004.

The couple got engaged for a second time earlier this year. 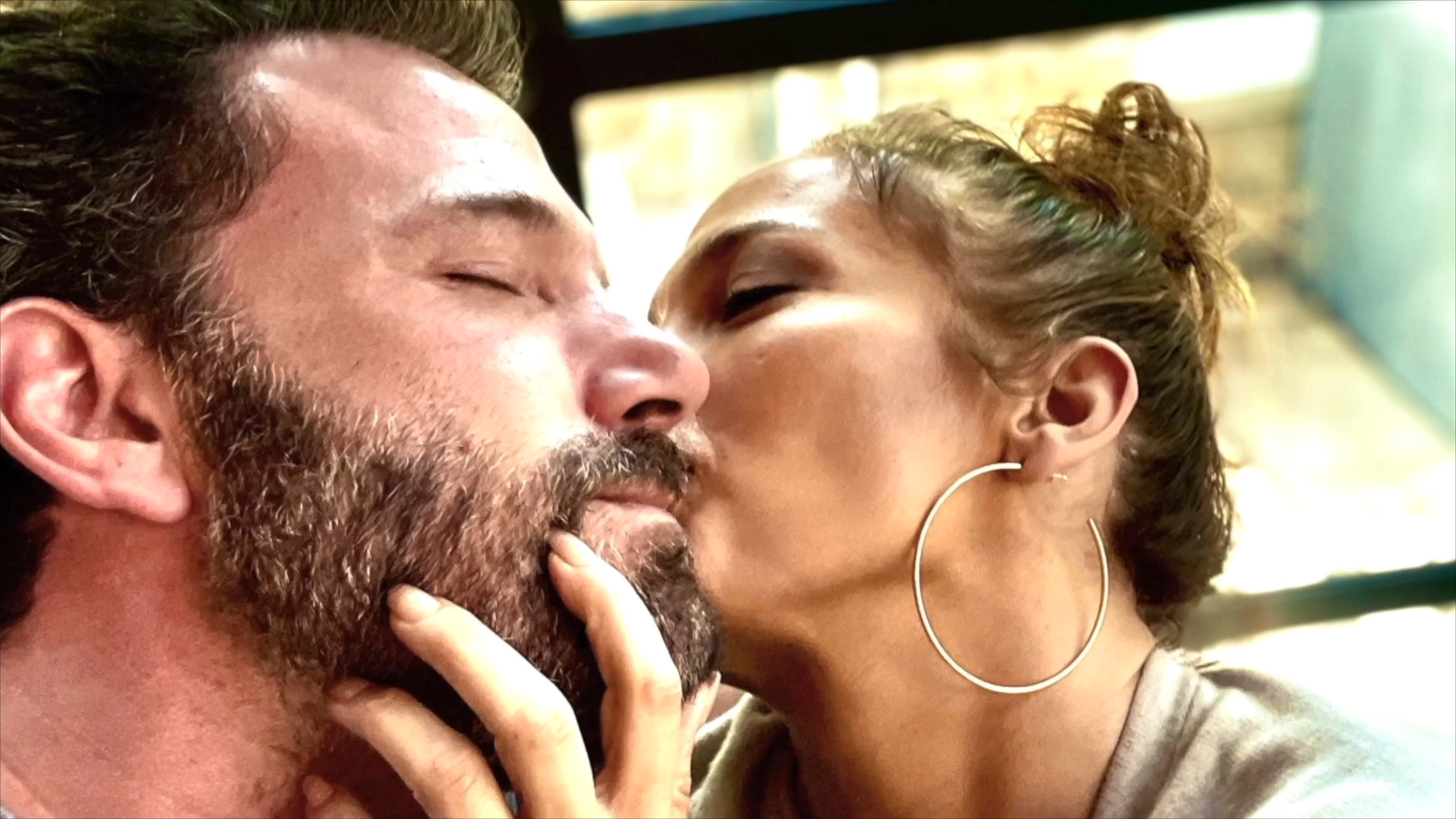 J-Lo has been married three times in the past.

Jennifer was married to her first husband, actor Ojani Noa, from 1997-1998, before she moved on with choreographer Cris Judd, who she was married to from 2001-2003.

The Bronx native went on to marry singer Marc Anthony in 2004, and the pair welcomed twins Max and Emme – who are now 13-years-old.

Jennifer and Marc divorced in 2014, but are still on good terms.

Prior to rekindling her romance with Ben, J-Lo was engaged to Alex Rodriguez.