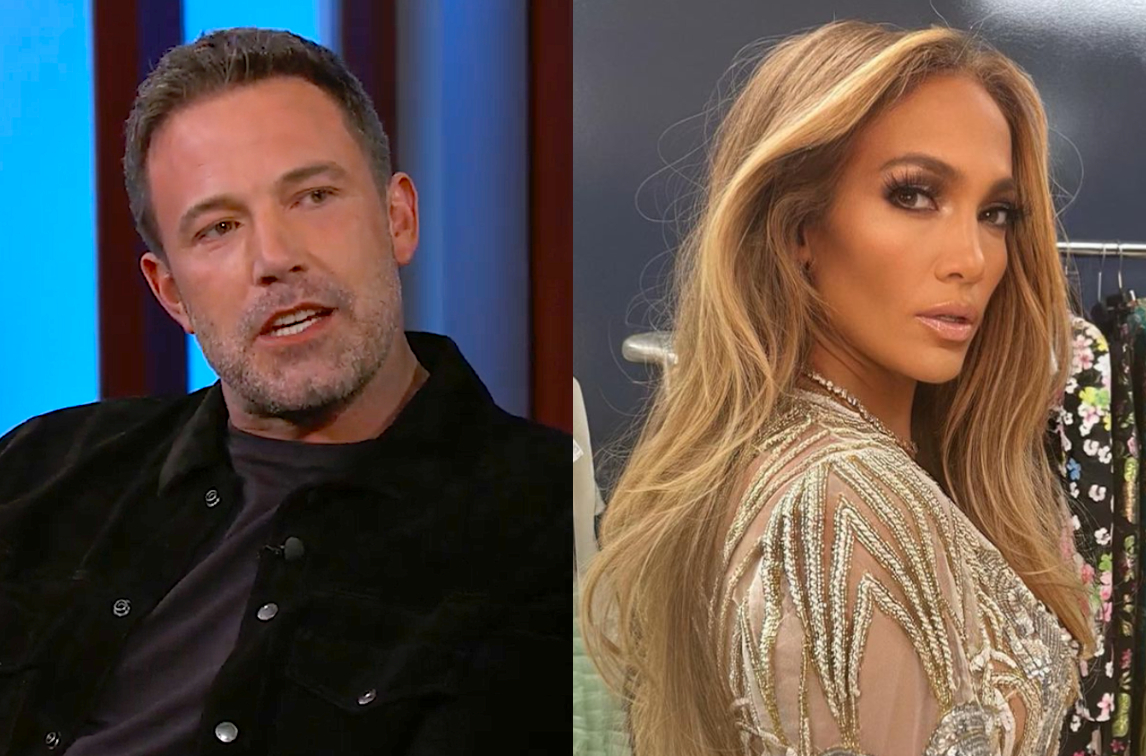 Ben Affleck has successfully “won over” Jennifer Lopez’s family since they rekindled their romance.

The Hollywood stars, who were famously dubbed ‘Bennifer’, got engaged in 2002 – but ended up calling it quits in January 2004.

17 years after their break up, the 51-year-old singer and the 48-year-old actor recently reunited.

Over the weekend, Ben was spotted having dinner with Jennifer and her family – including her 13-year-old twins Max and Emme.

A source has since told E! News how Ben won over Jennifer’s family for the second time.

“Her kids really like Ben and think he’s funny and fun to be around. He’s totally won the family over with his charm,” the insider said.

“They are inseparable and it’s going really well.” 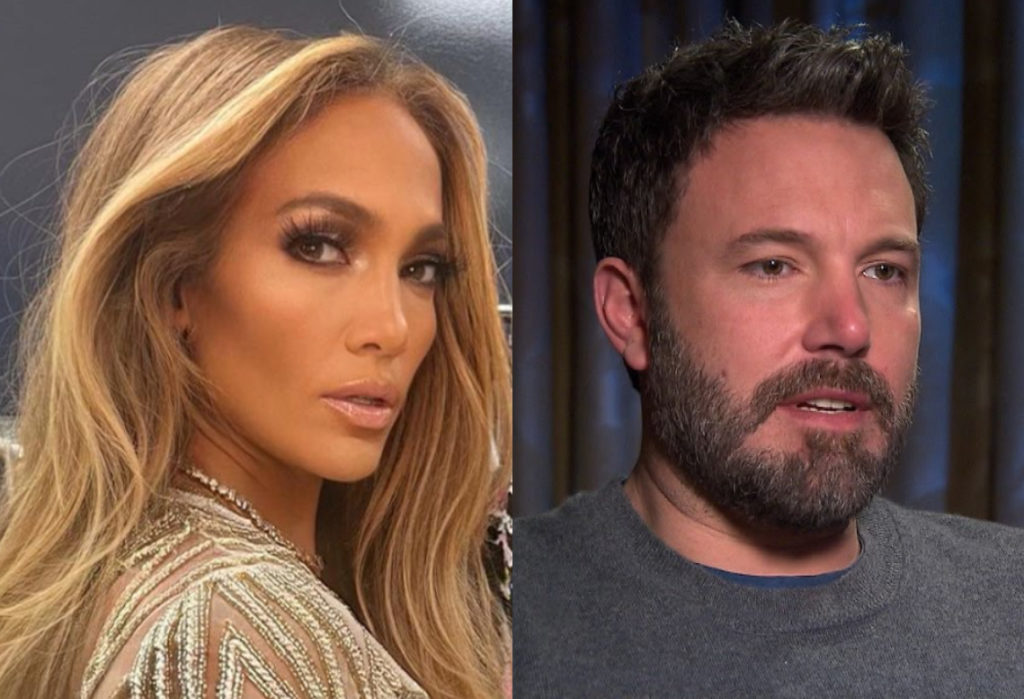 Speaking about their recent family dinner, an eyewitness said: “Ben was very good with them. He was asking them questions and smiling.”

“He was very engaged and seemed to like hanging out with them. They all left together and Ben opened the car door for the kids and made sure they got inside.”

“He was smiling the whole night and seemed very happy with the family.”