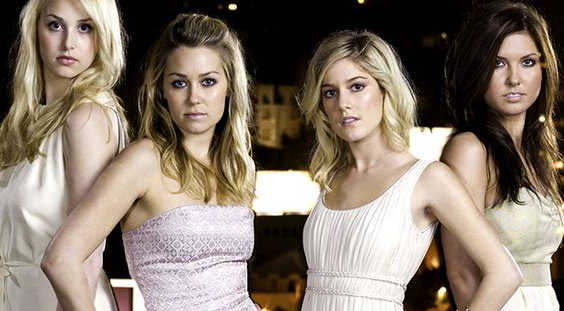 Heidi Montag thought she “would’ve been friends” with Lauren Conrad by now.

The pair were best friends when they starred in reality show, but had a huge iconic fight on-camera when Lauren accused Heidi of spreading rumours about her alleged “sex tape.”

The show is being rebooted as The Hills: New Beginnings which will see some of the original cast members including Audrina Patridge, Whitney Port, Brody Jenner and Stephanie Pratt reunite – but Lauren is not joining them.

When Heidi, Audrina and Whitney spoke to Cosmopolitan about some original members not returning, Whitney simply said: “They’re not part of the storyline.”

The reality star was referring to the ‘new beginnings’ vibe of the show, that will follow old friends in their life now – but they just don’t meet up with Lauren anymore.

Speaking about her huge argument with her co-star, Heidi admitted: “Sometimes things happen that will change how you feel about people, and sometimes it’s very permanent.”

“I thought with Lauren and me, we would’ve been friends again.”

The Hills: New Beginnings will air this summer with a new addition, Mischa Barton, who starred in The O.C.