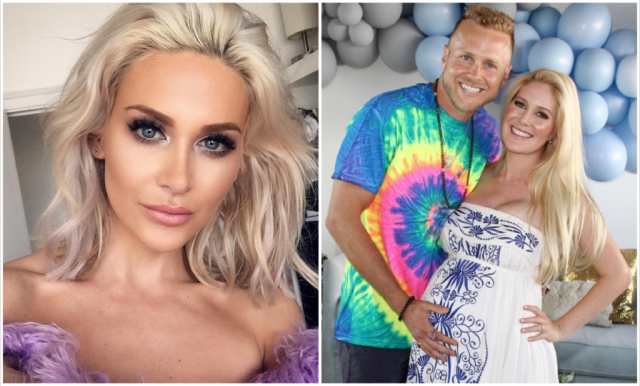 Heidi Montag has responded to Stephanie Pratt’s “nasty comments” about her.

Earlier this week, Spencer Pratt’s sister revealed that she’s “not on speaking terms” with the couple, who she described as “toxic people“.

Addressing the drama on their podcast ‘Make Speidi Famous Again’, Heidi said: “It’s been a really hard week for me. I had a lot of on-Hills drama with a family member, and that was very challenging and heartbreaking.”

“I felt like there was some very below-the-belt, nasty comments that weren’t even true and that was hard enough to deal with.”

Defending his wife, whom he shares son Gunner with, Spencer said: “[She] has battled some of the worst people ever in Celebrity Big Brother in England twice, living with them, sleeping bed-to-bed, so if you think you’re going to walk on my sweet angel Heidi, you have something coming your way!”

Heidi then said, “There’s no way I’m not standing up for myself and my family and what I believe in. So, it’s on.”

“I don’t want my children to think it’s okay to let themselves be treated a certain way and have people say certain things about them.” 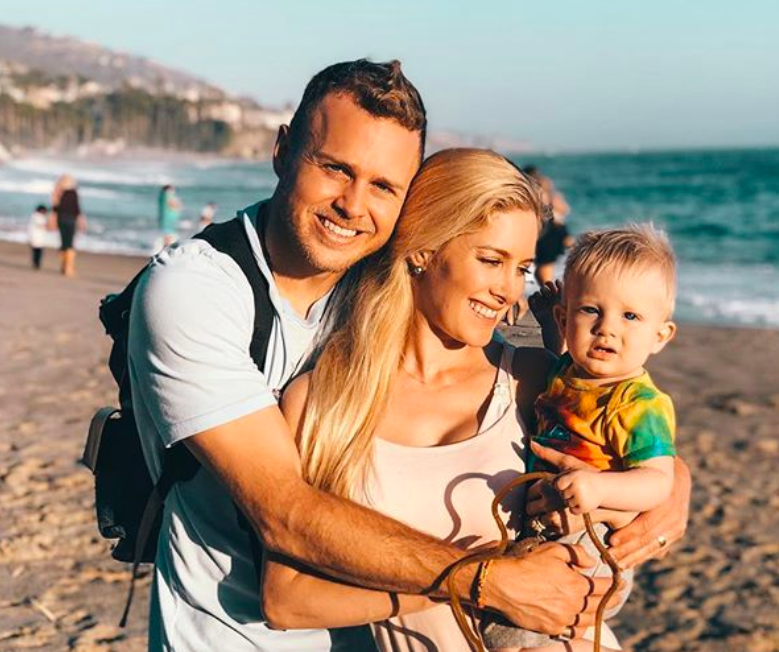 This isn’t the first time Stephanie has feuded with Heidi and Spencer, as she branded her brother as “evil and poisonous” in a viscous Twitter rant back in 2017.

However, in December of that year – Stephanie confirmed that they had finally buried the hatchet as she went to visit the couple and their baby son Gunner.

The drama between Speidi and Stephanie comes ahead of The Hills reboot, which will premiere on MTV from June 24.