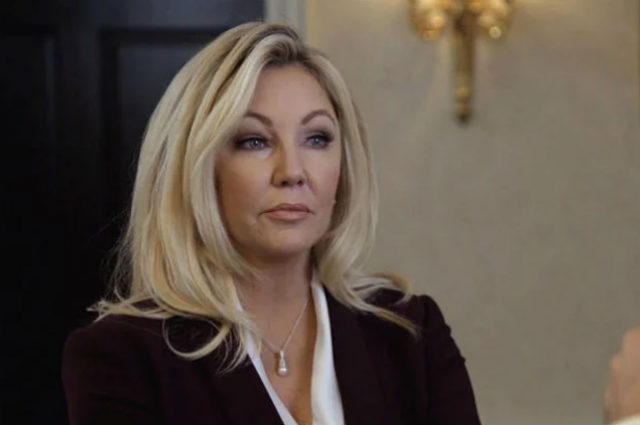 Heather Locklear has been hospitalised – after she threatened to kill herself.

TMZ are reporting that a family member has confirmed that Heather was brought in for a psych evaluation.

According to a 911 dispatch call, which the website published, the family member said the 56-year-old star was “looking for a gun to shoot herself.” 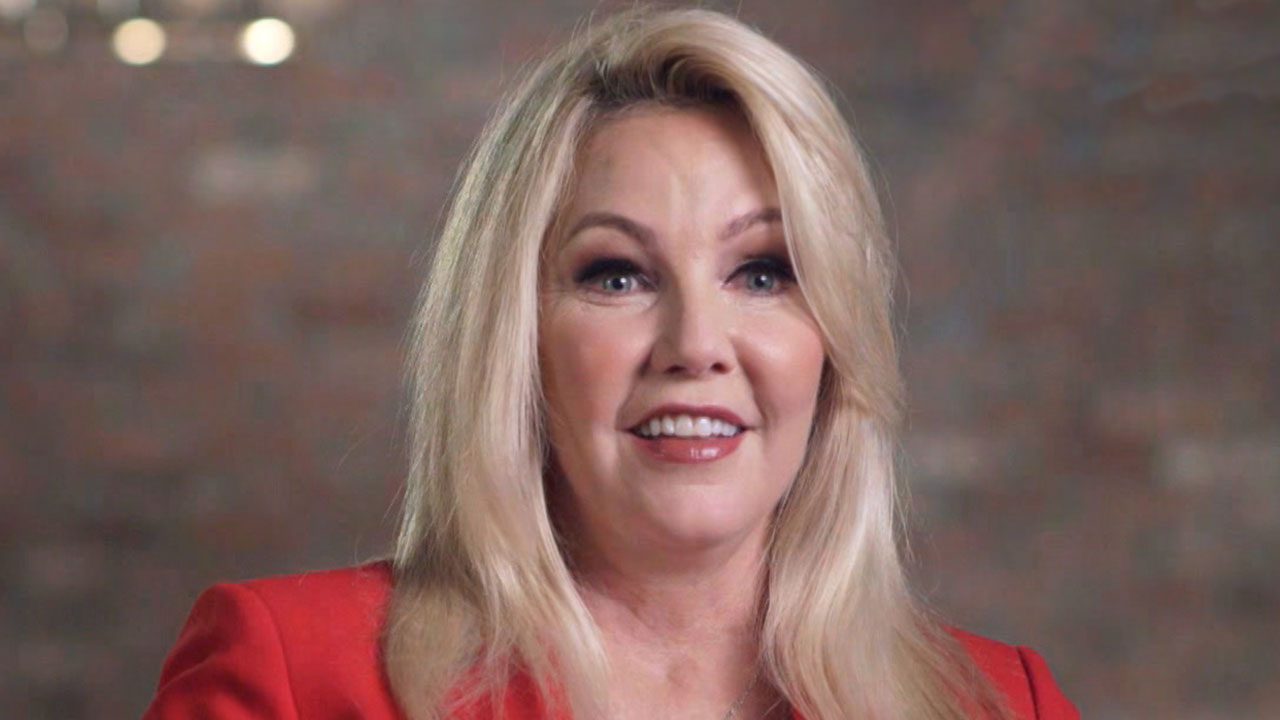 A source close to Heather told TMZ she was “agitated during the day”, so her parents went to her hoouse. The site then alleges that the actress “got violent, choking her mother and hitting her father”. Her mother then called the police.

Back in February, the Melrose Place star was arrested for domestic violence during a fight with her boyfriend Chris Heisser. And then she reportedly punched two police officers.