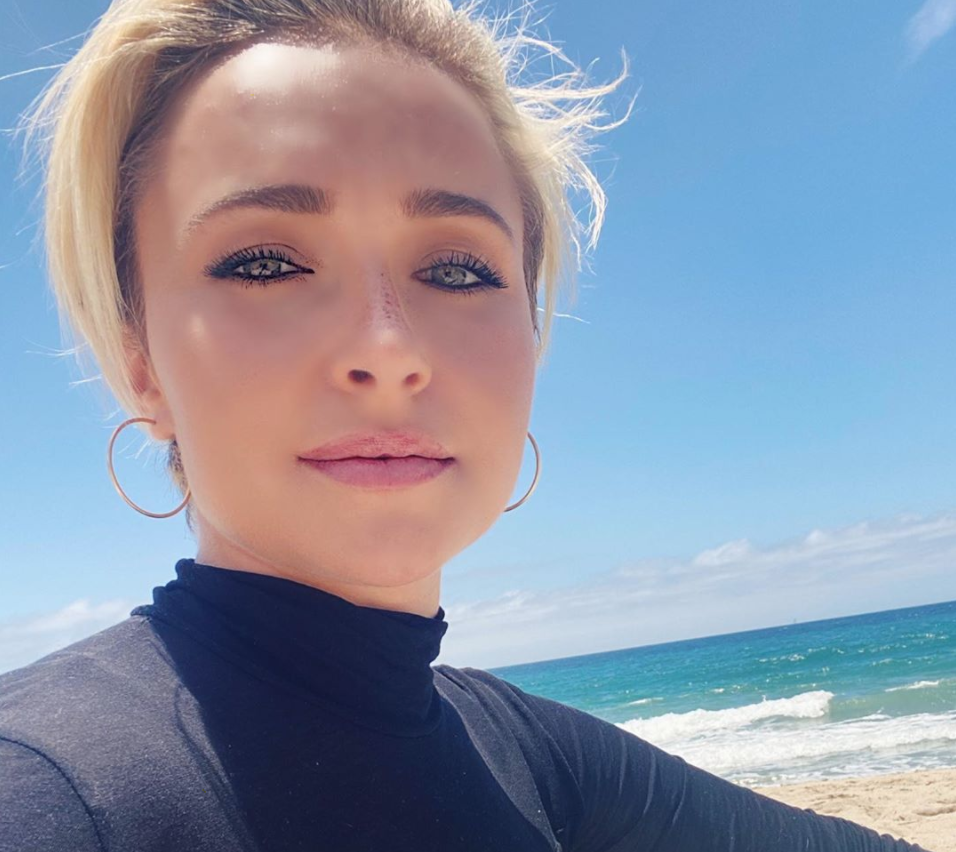 Hayden Panettiere is said to be “in a good place” after cutting ties with her ex-boyfriend Brian Hickerson.

According to Us Weekly, the actress is “on the path to recovery” after a turbulent few months.

Sources have said the 30-year-old is “trying to move past the pain and focus on her future.”

“She’s moving ahead with her life and getting back into working in Hollywood and being creative again. It’s all very therapeutic for her,” they said.

The insider also claimed Hayden hasn’t had any contact with Brian.

“He’s moved back to his hometown in South Carolina, and friends are praying this is the end of her journey with him,” they added.

Seems like this picture was taken yesterday. Can’t believe my baby is 5 already! Time flies ????

It’s understood Hayden split from Brian earlier this year, after he was arrested for domestic violence on Valentine’s Day.

Hayden’s boyfriend was booked for domestic battery, and they also charged him with interfering with a police officer for allegedly refusing to identify himself.