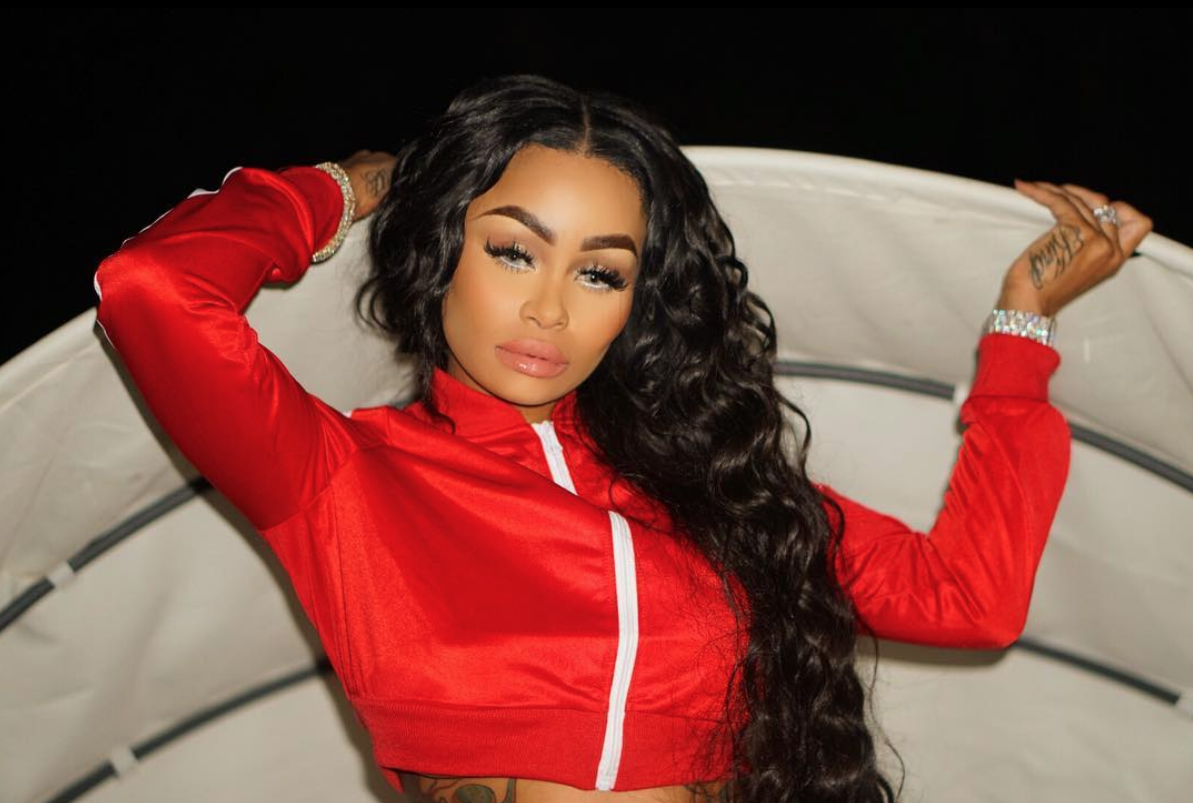 Harvard has reportedly denied claims that Blac Chyna has been accepted onto their online Business course.

Yesterday the model reportedly told TMZ that she was starting an eight week online course in Business Analytics with the prestigious college – but the university has denied her alleged claims.

The college has now told the online publication: “Harvard Business School Online has not admitted nor provided an acceptance letter to a person named Angela White.”

The mother-of-two allegedly decided to apply for the course after she refused a PR firm’s offer for them to complete the course on behalf of her, at the price of $3,250.

After the 30-year-old refused the offer, she reportedly decided to apply for the course herself.