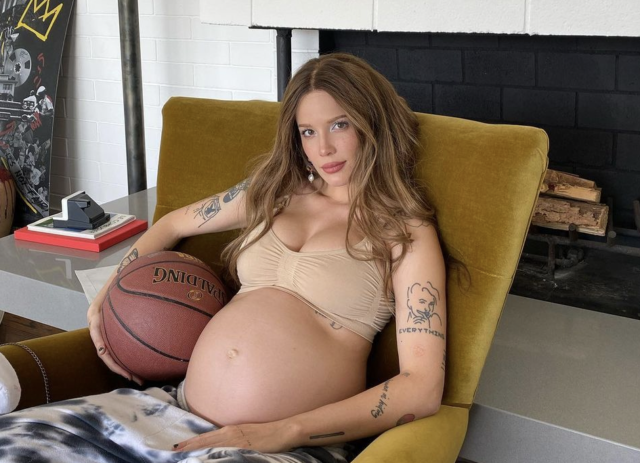 Halsey is officially a mother.

Sharing a black-and-white snap of them with their newborn baby in hospital, Halsey wrote on Instagram: “Gratitude. For the most ‘rare’ and euphoric birth. Powered by love.”

Halsey didn’t reveal the sex of their baby, but Ender is a popular male Turkish name that means “rare”.

The Grammy-nominated singer announced her pregnancy back in January.