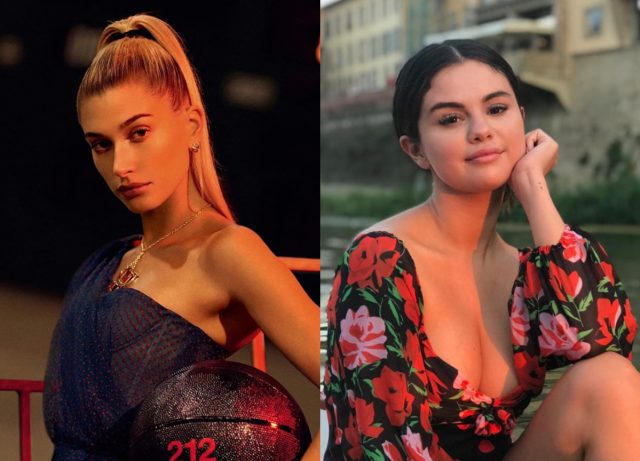 The model has been pitted against Selena Gomez, ever since Hailey reignited her romance with Selena’s ex-boyfriend Justin Bieber last year.

Rumours were rife that Hailey and Selena were feuding after the songstress released an emotional track about her split from Justin – but Hailey has insisted that isn’t the case.

Without naming names, Hailey told British Vogue in a new interview, “I think social media is a breeding ground for toxicity and people creating false drama between women and trying to put women up against each other and create these narratives that are just… toxic.” 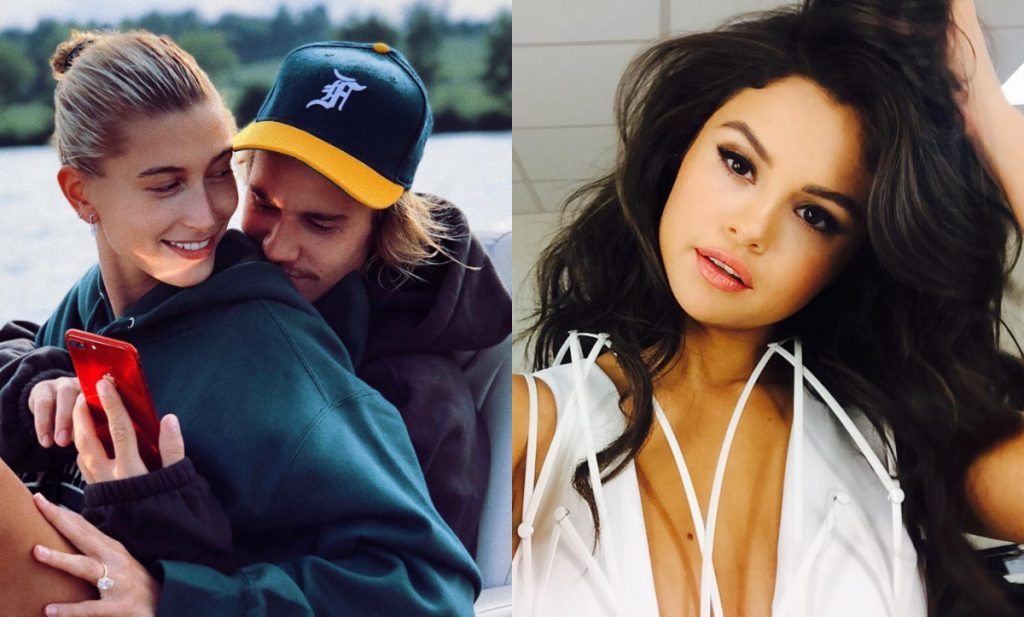 “I think there needs to be more people with platforms coming together and saying to each other, ‘Let’s kill the conversation, let’s kill the fake drama, let’s squash all these things, let’s move on from stuff. Let’s not give people a reason to fuel fire and create drama and being rude to each other,'” Hailey added.

The news comes after Hailey recently expressed support for Selena by “liking” a photo of her getting ready for the 2019 American Music Awards on Instagram.