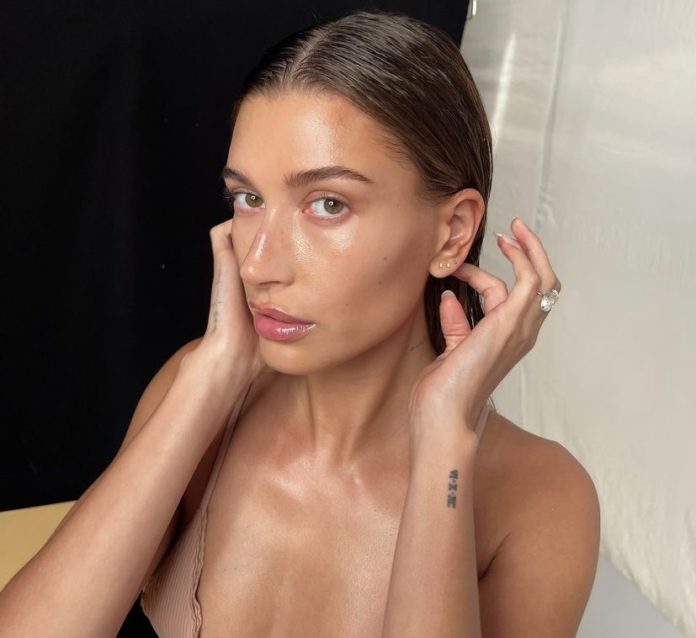 Hailey Bieber is being sued for trademark infringement after launching her skincare range Rhode, derived from her middle name.

According to documents obtained by PEOPLE, Purna Khatau and Phoebe Vickers, founders of 9-year-old fashion brand RHODE filed the suit against the 25-year-old.

The filing stated that the women launched the company in May 2013, and have since “dedicated ourselves to growing and nurturing the RHODE brand through much personal sacrifice and hardship.”

According to the lawsuit, the reputable brand is expected to rake in $14.5 million this year, after being worn by A-list celebs like Beyoncé and Rihanna.

However, the company has filed applications to expand to other areas like household items, makeup and skincare.

Hailey launched her Rhode skincare range earlier this month, and the RHODE founders have claimed to have seen “confusion in the marketplace” ever since.

Allegedly, Instagram first promised the dormant Instagram handle @rhode to the designers, however has changed its tune and “decided to allow Ms. Bieber to use it even though it had no posts until June 8, 2022.”

“We put blood, sweat, and tears into this brand for years … It is disappointing to me that an entrepreneurial woman, whom we’ve long been fans of, is trying to stifle what we have built,” the lawsuit continued. 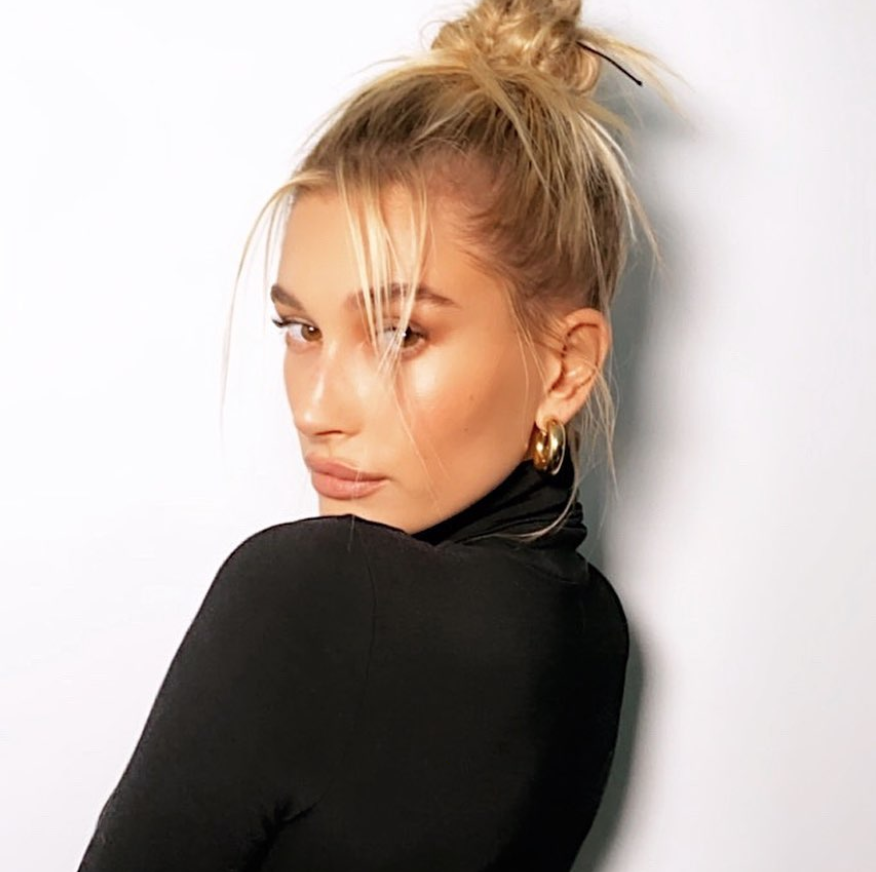 The model’s husband Justin Bieber has also promoted her skincare brand on his Instagram to his 243 million followers.

The lawsuit added that Instagram users have mistakenly tagged Hailey’s @rhode handle instead of their official account @shoprhode when sharing photos of celebritys wearing their designs.

The co-founders cite the 25-year-old’s attempt to buy the rights to the name from them four years ago, but they declined.