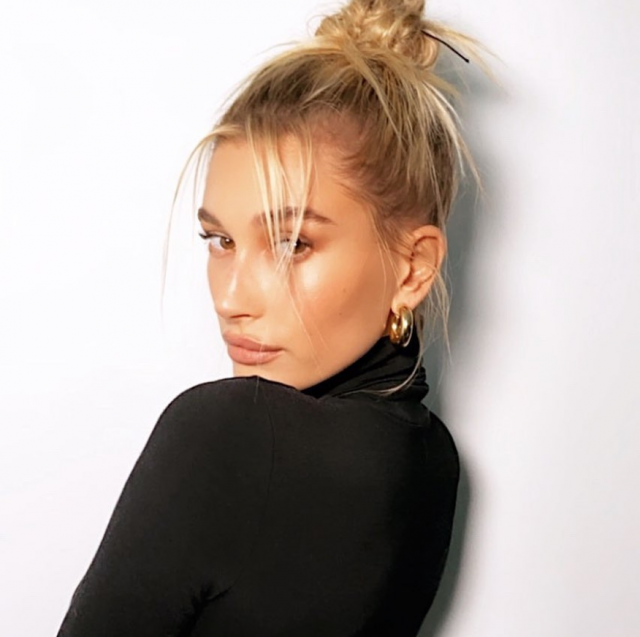 Hailey Bieber has revealed her sister Alaia is expecting a baby.

Taking to Instagram, the stunning model expressed her excitement as she told fans she’s going to be an “aunty”.

Hailey reposted the photo, and excitedly wrote: “I’m gonna be an Aunty!!!!!!!” 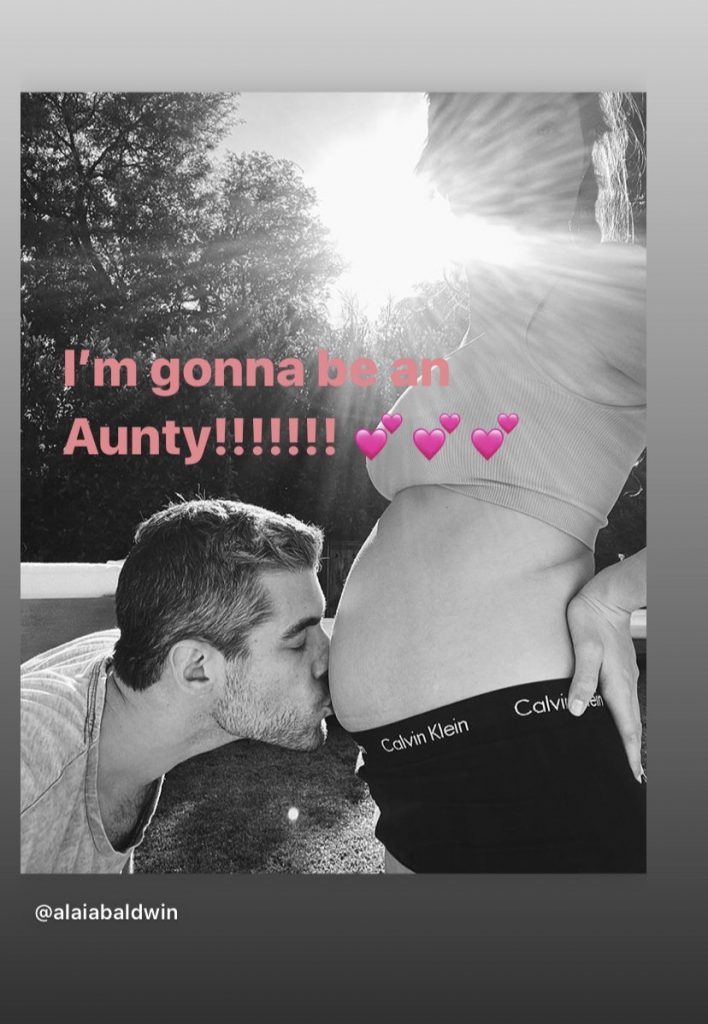 Fellow model Alaia married her husband Andrew back in 2017, and Hailey served as her maid of honor.

Hailey has been open about wanting to start her own family with Justin Bieber, who she married back in 2018.

The couple tied the knot during a secret ceremony in New York, but got married again in front of friends and family during a lavish bash in South Carolina one year later.

Although the couple have made no secret about wanting children, it doesn’t look like they want to get pregnant any time soon – as Hailey recently admitted she’s on birth control.

Speaking to Glamour magazine about her skincare routine, the 23-year-old said: “I’m on a birth control now where I don’t have a period, but I still feel symptoms of PMS and this can also affect my skin too.”