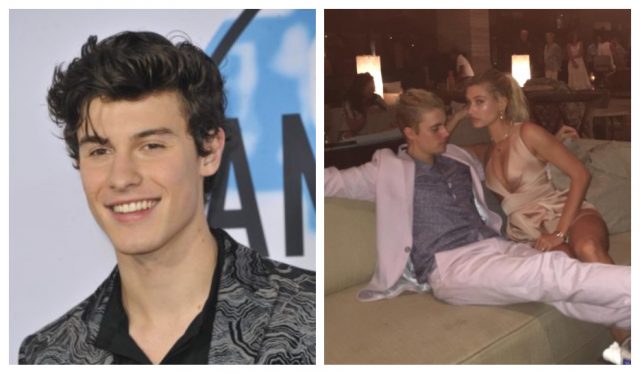 The singer has been linked to the stunning model since the pair were spotted looking cosy in Toronto back in December, but the pair never confirmed their romance.

However, it looks like Hailey and Shawn are no more as she was recently spotted kissing her ex-boyfriend Justin on the streets of NYC.

Breaking his silence on Hailey reuniting with Justin, Shawn simply told etalk, “I don’t know if they’re dating or not.”

However, Shawn proved that there’s no bad blood there as she added, “I love them both. They’re both really awesome people.”

The news comes after Hailey and Shawn appeared to “confirm” their rumoured romance by attending the Met Gala together earlier this year.

Both stars then posted a series of cute pics from the Gala to their Instagram.

However, Shawn later insisted in an interview with PEOPLE that the stars are just friends and “were both asked to walk by Tommy Hilfiger”.