Wielding willy straws and classic bachelorette paraphernalia, the 22-year-old was joined by a group of close friends in West Hollywood – including her stylist Maeve Reilly.

Not wanting to share too many photos from her wild hen ‘do, Hailey shared a stylish photo of her wearing all white on her Instagram Story. 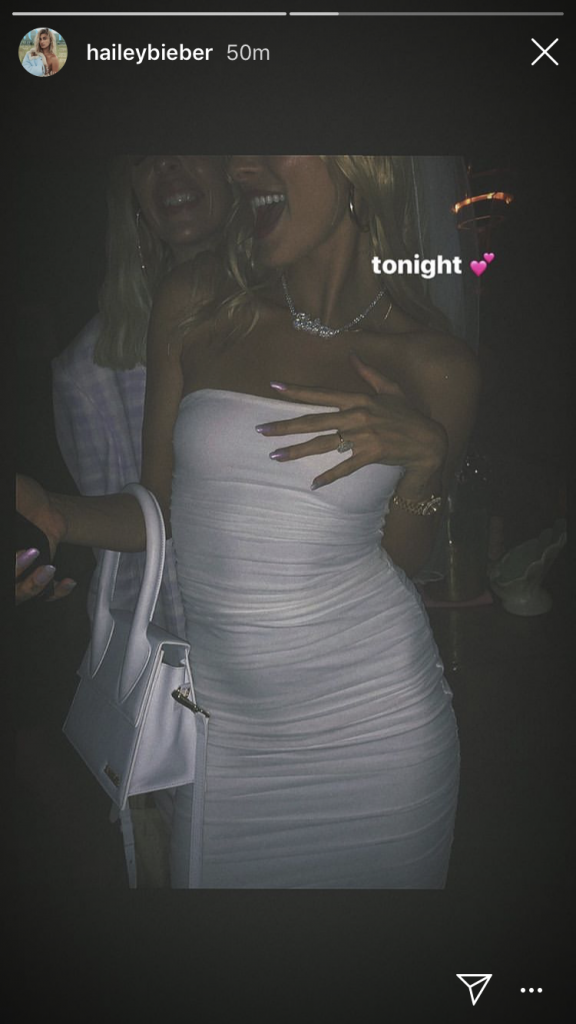 Standing next to her stylist pal Maeve, Hailey simply captioned the post: “tonight ????”

Hailey’s bachelorette party kicked off with dinner at celebrity hotspot Ysabel, where they were spotted drinking from a huge novelty willy cup, and bride-to-be glasses.

Maeve shared a cute boomerang of Hailey wearing a veil while sitting on Kendall’s lap, but the snap was deleted not long after. 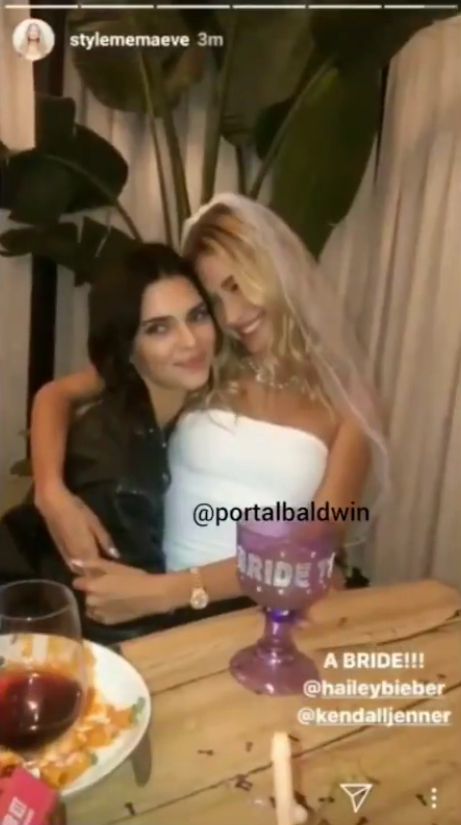 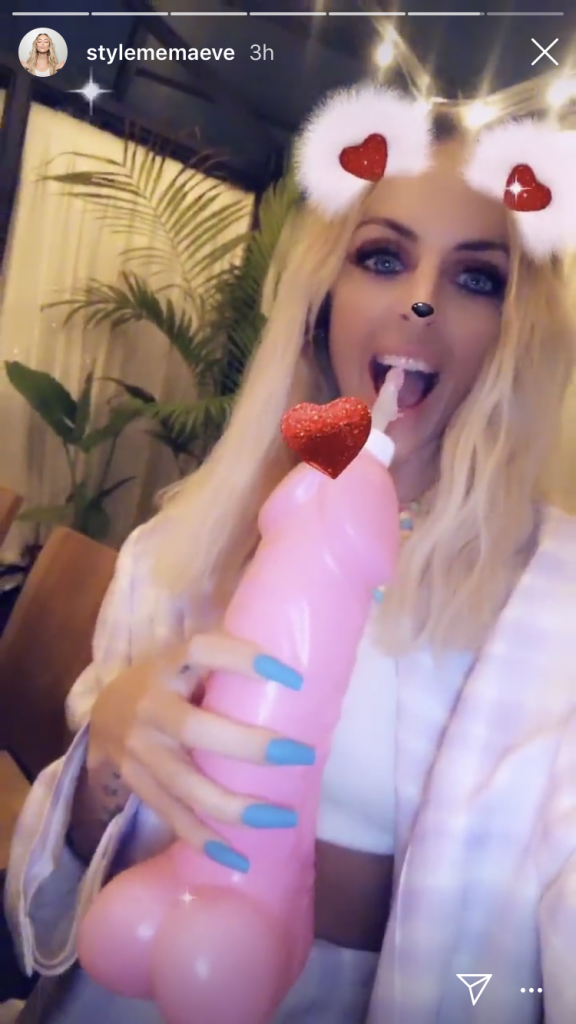 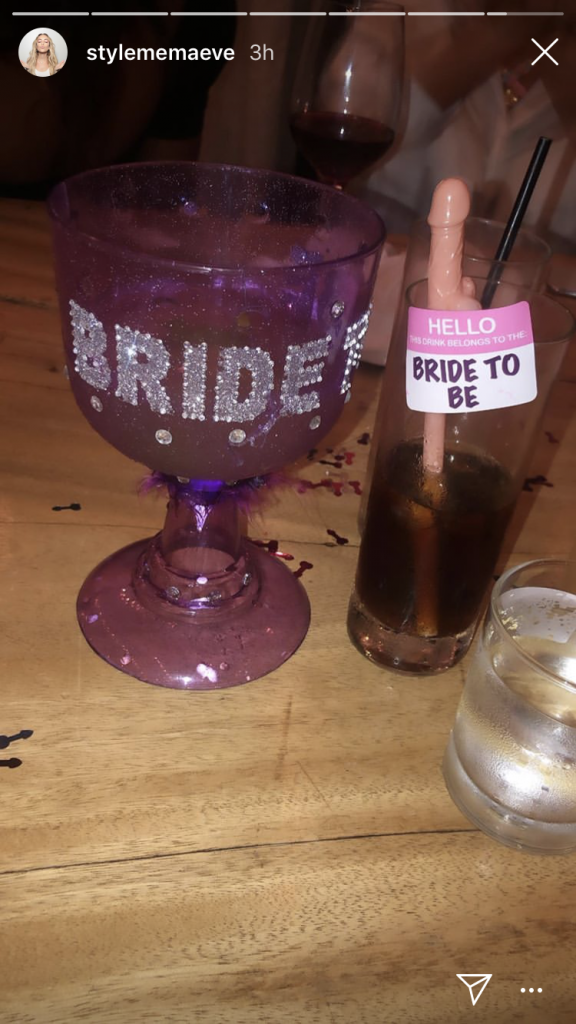 The group later headed to Delilah nightclub to party the night away.

Hailey got engaged to Justin Bieber last summer, and the couple secretly wed at a New York court house a few months later.

Although they’re technically already married, Hailey and Justin are hosting their second wedding ceremony very soon – which will be attended by a number of their close celebrity friends.

An insider recently told E! News: “Guests will be family and close friends/close church friends only.

“It’s going to be very intimate. They don’t want a huge to-do and want it to be very religion-focused and spiritual.”