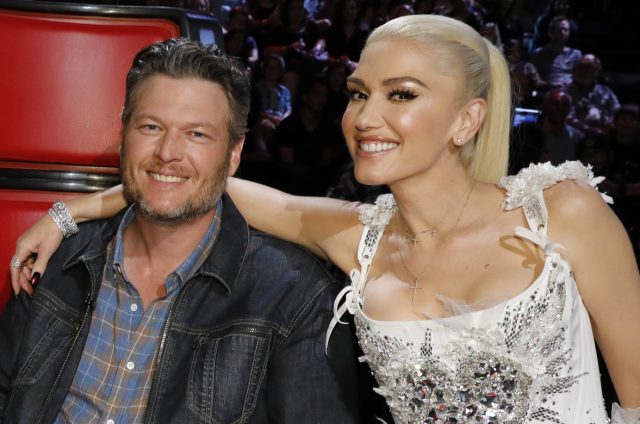 The popstar announced her engagement to country singer Blake Shelton back in October, after a five-year-romance.

In new photos published by Page Six, the 51-year-old was seen wearing what appeared to be a wedding band next to her engagement ring during an outing in Santa Monica. 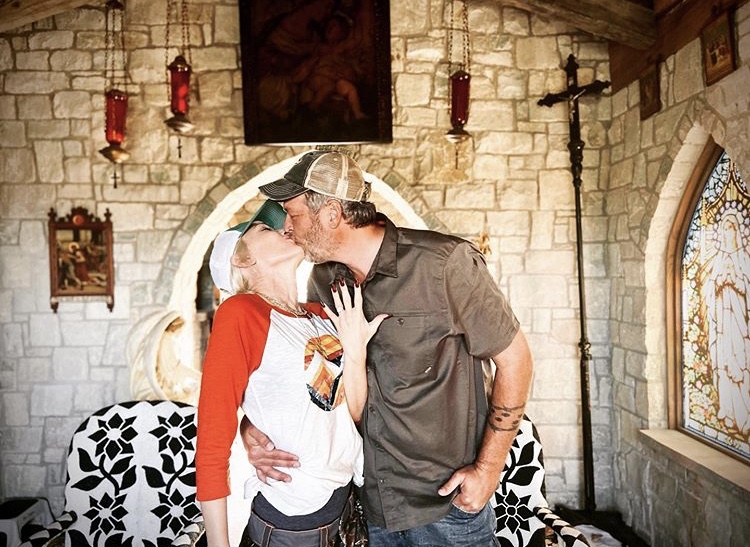 Blake previously hinted at a summer wedding while speaking to Hoda & Jenna on TODAY back in March.

He said at the time: “I’m afraid if she and I wait until next November, then I’m right back into ‘The Voice’ cycle again, and I really want to be able to have plenty of time before and after, so hopefully this summer.”

“I think we’re right here at the point with COVID, it looks like it may be OK, but don’t know, so that’s tentatively the plan.”

Gwen also shared a photo of herself to Instagram on Friday along with the caption: “She’s getting marriiieeeeed!”