Cemented the feeling that love is truly dead in Hollywood at the moment, Jennifer Aniston and Justin Theroux have announced their separation.

Together for seven years, and married for two and a half, the couple fought off split rumours a number of times, but over the last 12 months, the pair spent more time apart than usual.

Now sources close to the pair are saying there was huge tension in their relationship, because of where they both wanted to live.

While Jen felt comfortable and secure in her vast LA mansion in California, Justin preferred his cool apartment in New York.

“He much prefers being [in New York] and that’s been a major issue for them for a long time,” a source told Entertainment Tonight.

“Justin has a very diverse friend group, and he likes that they’re not all ‘in the industry.’

“He’s friends with people in the restaurant world, writers, comedians, artists, tattoo artists. It’s an eclectic group and he doesn’t have that type of network in LA.”

“He really wanted her to be comfortable [in New York],” the source added.

“He even negotiated with the paps to make a deal that they would only shoot her once per day and then leave her alone. He also agreed to move out of his apartment, which he loves.”

While the couple eventually gave up their West Village apartment, Justin kept his own apartment and often “found reasons” to go to New York and stay there. While Jen would opt to stay in a hotel instead. 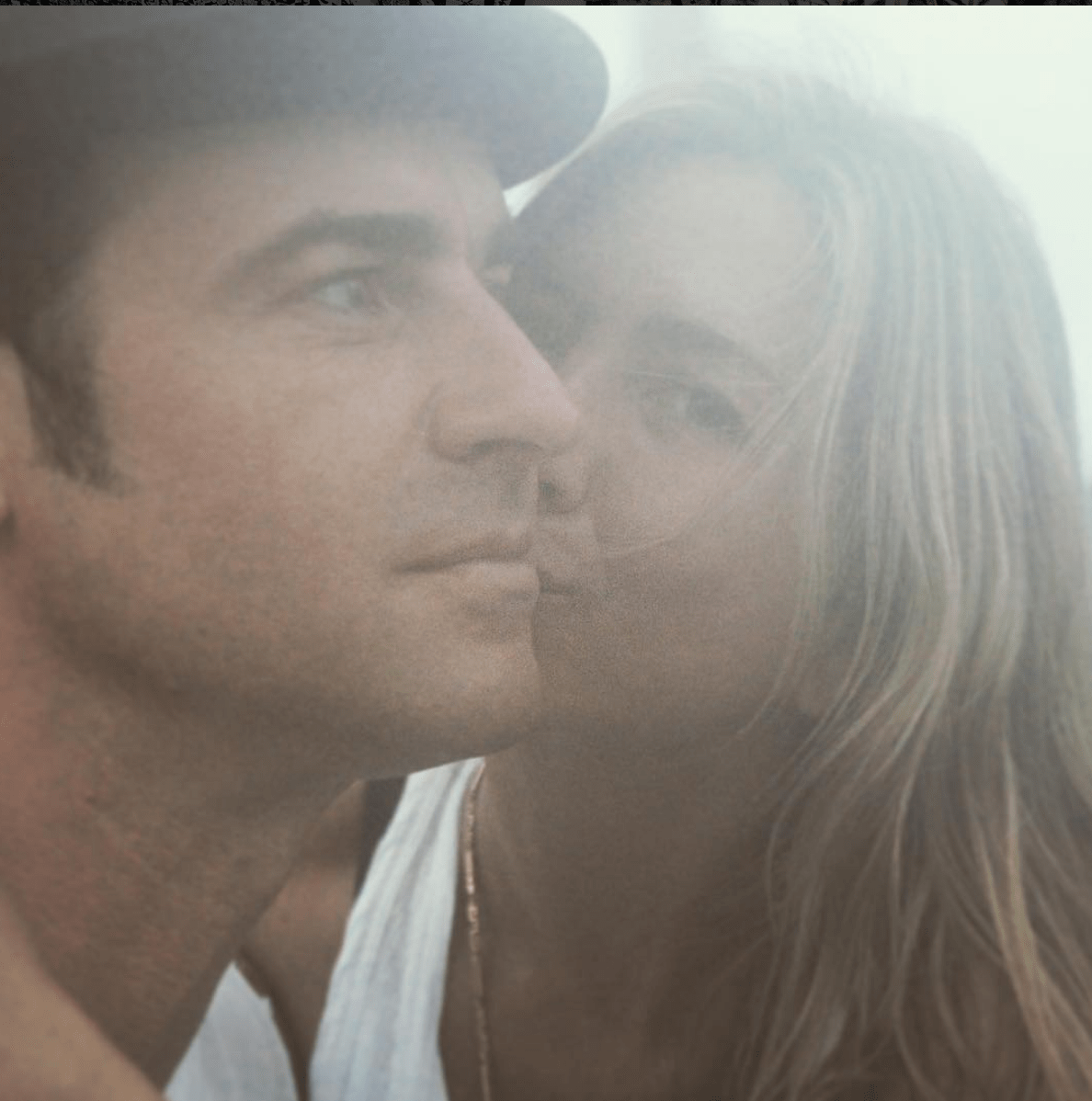 “He’s been living in New York, she’s been in LA. After they got married, they just realized that they were two very different people,” another source told PEOPLE.

“He’s really bored by her whole Hollywood crowd, and she’s not into his edgy, arty scene.”

There was also multiple reports of fights with neighbors at their New York pad, from complaints during construction to fights over paparazzi.

But only last year Justin doted on his famous wife, calling her his “ally”.

“Marriage makes the small things much smaller and the big things small. You have an ally. It’s good to have someone have your back.”

His absence was noted in her recent cover of Architectural Digest, where she opened the doors into her €20 million mansion.

While there seemed to be no trace of her husband around their home, Jen at the time said being with Justin and her dogs was her happy place.

“I look around at my husband and my dogs and our home, and there’s nowhere else I want to be,” she said.

Not only did Justin not feature in the magazine piece, but he also was absent at Jennifer’s 49th birthday in Malibu just a few days ago.

While he was nowhere to be seen, Jen looked happy as friend Nina Clare shared photos from her night out.

To our friend the #badass #happybirthday #love #jenniferaniston ????????????#hellforleather

After her birthday celebrations, Jennifer was spotted at pal Amy Schumer’s surprise wedding on Tuesday.

Despite saying they split at the end of last year, the couple were photographed in Cabo,Mexico ringing in the new year, with close friend Jason Bateman and his family.

In their joint statement the couple said: “Normally we would do this privately, but given that the gossip industry cannot resist an opportunity to speculate and invent, we wanted to convey the truth directly.

“Whatever else is printed about us that is not directly from us, is someone else’s fictional narrative. Above all, we are determined to maintain the deep respect and love that we have for one another.”