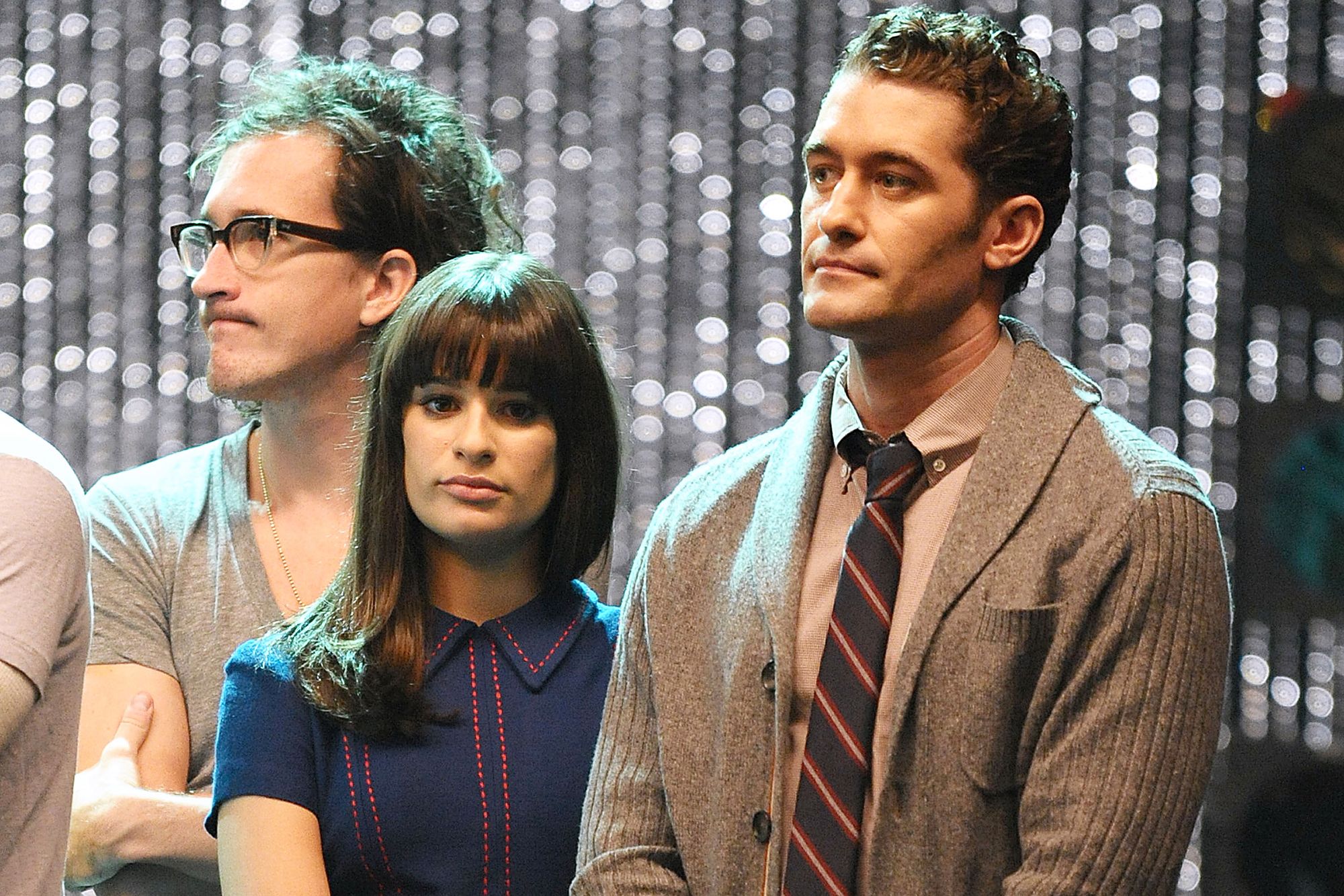 Matthew Morrison has addressed the shocking allegations that have been made against his Glee co-star Lea Michele.

Earlier this month, the actress came under fire after fellow Glee star Samantha Ware accused Lea of making her life “a living hell” on the set of the hit series.

Responding to the allegations during an interview with FUBAR radio, Matthew made it clear he didn’t “want to comment too much on it.”

“I honestly think it’s a distraction of, you know, the bigger issues that are going on right now,” he said, “I’m just kind of like, eh.”

Not wanting to comment on it further, Matthew added: “You want to be a good, pleasant person to be around.”

Earlier this month, Samantha claimed Lea bullied her on set, after the actress showed her support for the Black Lives Matter movement – following the tragic death of George Floyd.

Samantha then re-posted Lea’s tweet and wrote: “LMAO REMEMBER WHEN YOU MADE MY FIRST TELEVISON GIG A LIVING HELL?!?! CAUSE ILL NEVER FORGET.” [sic]

Lea, who is expecting her first child, later released an apology on Instagram.

“One of the most important lessons of the last few weeks is that we need to take the time to listen and learn about other people’s perspectives and any role we have played or anything we can do to help address the injustices that they face,” she wrote.

“While I don’t remember ever making this specific statement and I have never judged others by their background or color of their skin, that’s not really the point, what matters is that I clearly acted in ways which hurt other people,” she continued.

“Whether it was my privileged position and perspective that caused me to be perceived as insensitive or inappropriate at times or whether it was just my immaturity and me just being unnecessarily difficult, I apologize for my behaviour and for any pain which I have caused.”

“I listened to these criticisms and I am learning and while I am very sorry, I will be better in the future from this experience.” 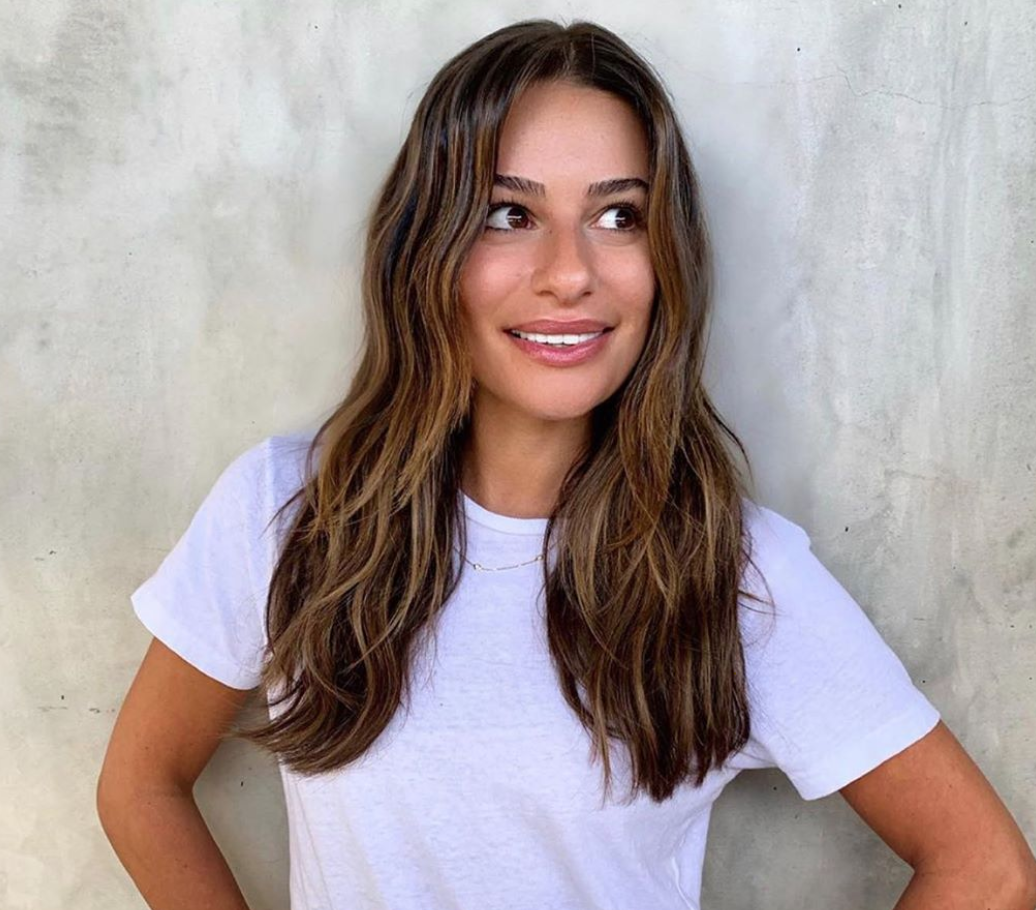 After the accusations against Lea started circulating on social media, the actress lost a major brand deal with HelloFresh.

Taking to Twitter, the company wrote: “HelloFresh does not condone racism nor discrimination of any kind. We are disheartened and disappointed to learn of the recent claims concerning Lea Michele.”

HelloFresh does not condone racism nor discrimination of any kind. We are disheartened and disappointed to learn of the recent claims concerning Lea Michele. We take this very seriously, and have ended our partnership with Lea Michele, effective immediately.