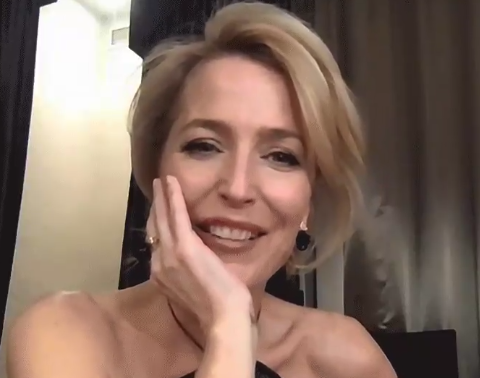 Gillian Anderson has reacted to Prince Harry’s recent comments about The Crown.

The Duke of Sussex appeared on The Late Late Show with James Corden last week, where he shared his feelings on how the hit Netflix show portray his family’s history.

He said: “They don’t pretend to be news – it’s fictional. But it’s loosely based on the truth.”

“Of course it’s not strictly accurate, but it gives you a rough idea about what that lifestyle – the pressures of putting duty and service above family and everything else – what can come from that.”

“I’m way more comfortable with The Crown than I am seeing the stories written about my family, or my wife or myself.” 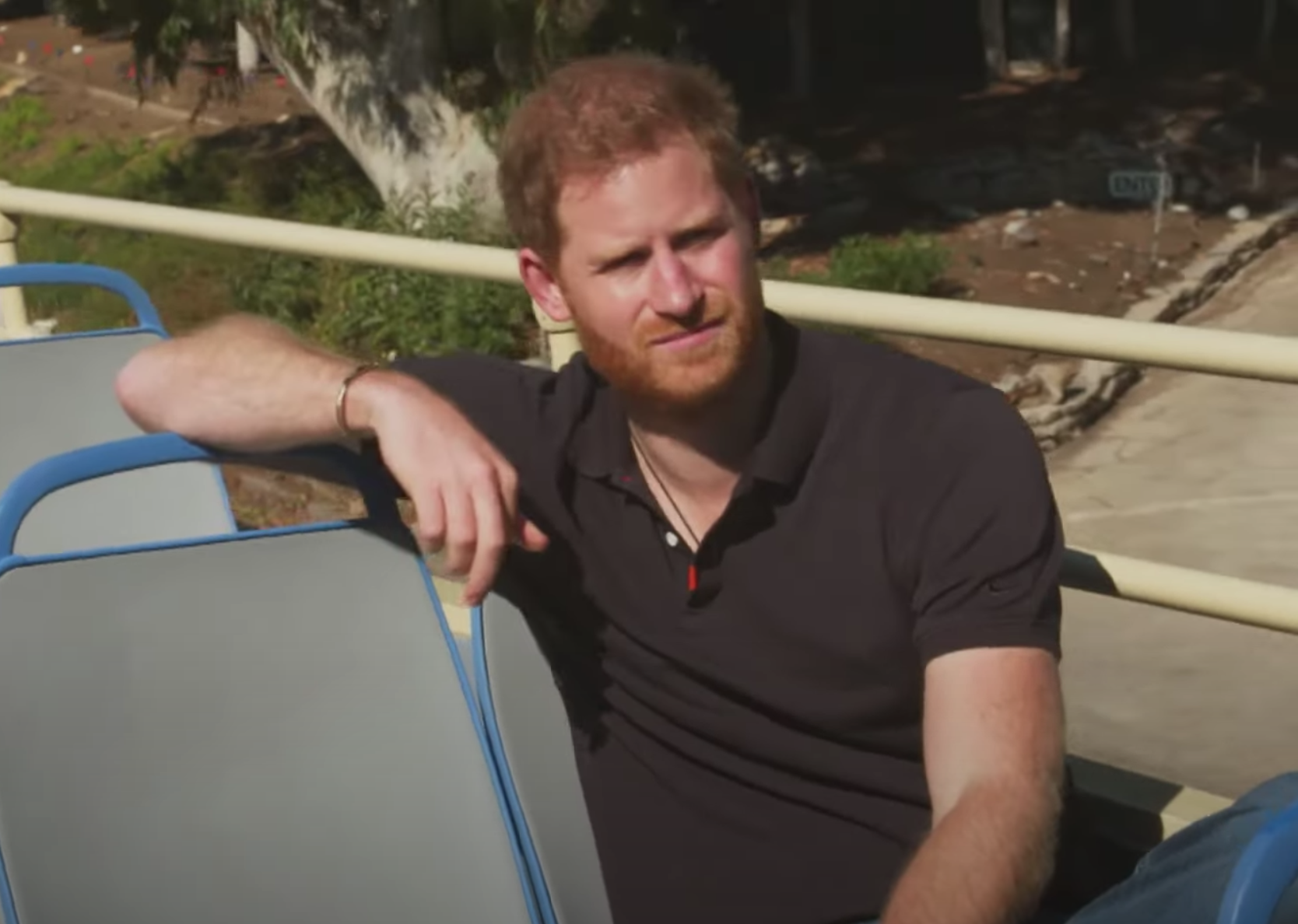 Gillian, who played Margaret Thatcher in the latest series of the show,  won Best Supporting Actress in a Series for her role at Sunday night’s Golden Globes.

Following her win, the actress reacted to Prince Harry’s opinion of The Crown in the virtual press room.

The 52-year-old said: “I would say that Harry is fairly well-qualified to judge what is fact or fiction and it was pleasing to hear he understood what Peter [Morgan] is trying to do on The Crown.”

“That he is telling a nuanced story of the challenges of putting duty and service before love and family and that he has certainly many, many years of experience with that. I think it was nice to be on the outside and also on the inside of a show that I care about hearing perhaps that subject addressed.”

Emma Corrin, who played Princess Diana, said: “Peter’s version of The Crown, it is so fictional and it feels so removed from the actual royal family. So on one level I feel like it is so distant – it feels so disparate – but on the other hand obviously the characters are based on real people.”

“I saw the interview he did with James Corden and I felt incredible grateful to him actually. I’m incredibly moved by what he said and I don’t know what I would talk to them about.”

Josh O’Connor, who plays Prince Charles in the show, told Entertainment Tonight: “I’m delighted. I’m delighted that he watches it. I think anyone who watches it is a great… you know, that’s what we’re there for.”