Gigi Hadid has revealed that she was robbed during a recent trip to Mykonos in Greece.

The 24-year-old, who had travelled with her sisters Bella, Alana and Marielle, shared film photos from their trip on her second Instagram account – but warned her followers not to be fooled by social media.

Gigi’s father Mohamed Hadid has since told TMZ that his daughters’ rental home was robbed while they were out, and the thieves stole “personal things”.

He added: “Nobody got hurt, thank God.” 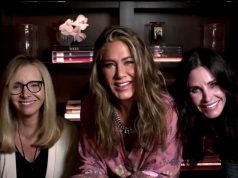 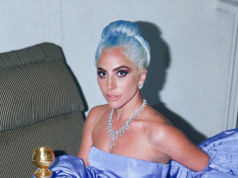