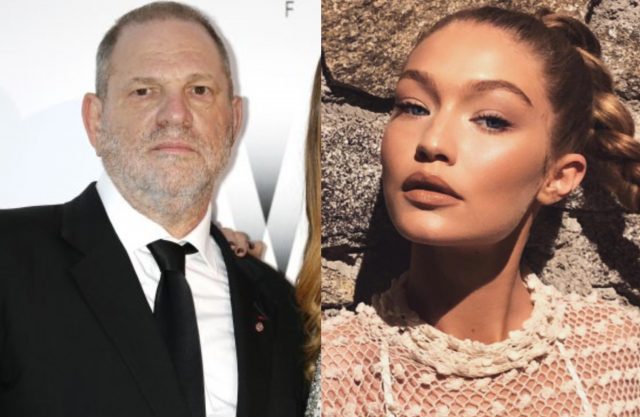 Gigi Hadid has officially been dismissed as a juror in Harvey Weinstein’s rape trial.

The 24-year-old was summoned to a New York court on Monday along with over 100 residents in the area to be selected for the mandatory constitutional duty.

Gigi reportedly told Justice James Burke, who is presiding over the case, that while she has met the defendant before, and has met Selma Hayek (one of the cases potential witnesses), she would be able to remain impartial.

Gigi was one of 35 jurors asked to return for further screening today, but the model ended up being dismissed not long after she arrived at the courthouse.

Harvey Weinstein is facing life in prison after pleading not guilty to five charges, including raping a woman in 2013, and forcing another woman to engage in oral sexual conduct in 2006.

He is also being charged with predatory sexual assault.

Since 2017, more than 80 women have accused the film producer of sexual misconduct, allegations which fuelled the beginning of the MeToo movement.

The 67-year-old denies all of the allegations, saying that he only ever engaged in consensual sexual activity.

The trial began on January 6th an is expected to last up to 2 months.