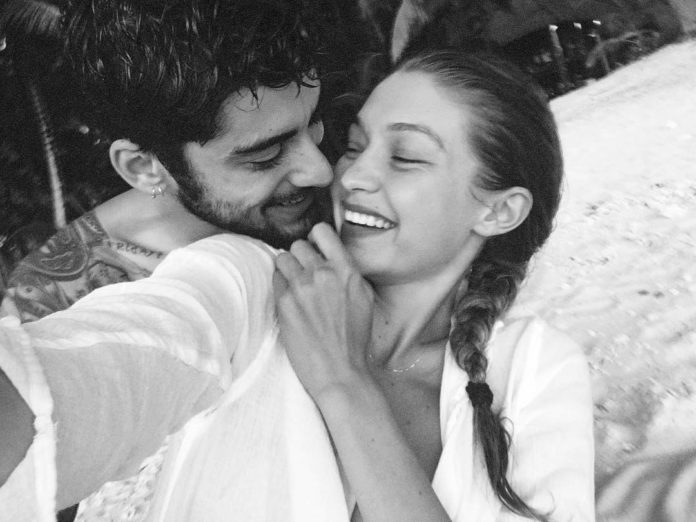 Gigi Hadid has finally confirmed her romance with Zayn Malik is back on.

The couple famously broke up at the end of 2018, but sparked rumours that they’d reunited late last year.

And now, Gigi has confirmed they’re officially back on as she posted a sweet Valentine’s tribute dedicated to Zayn on her @gisposible Instagram account. 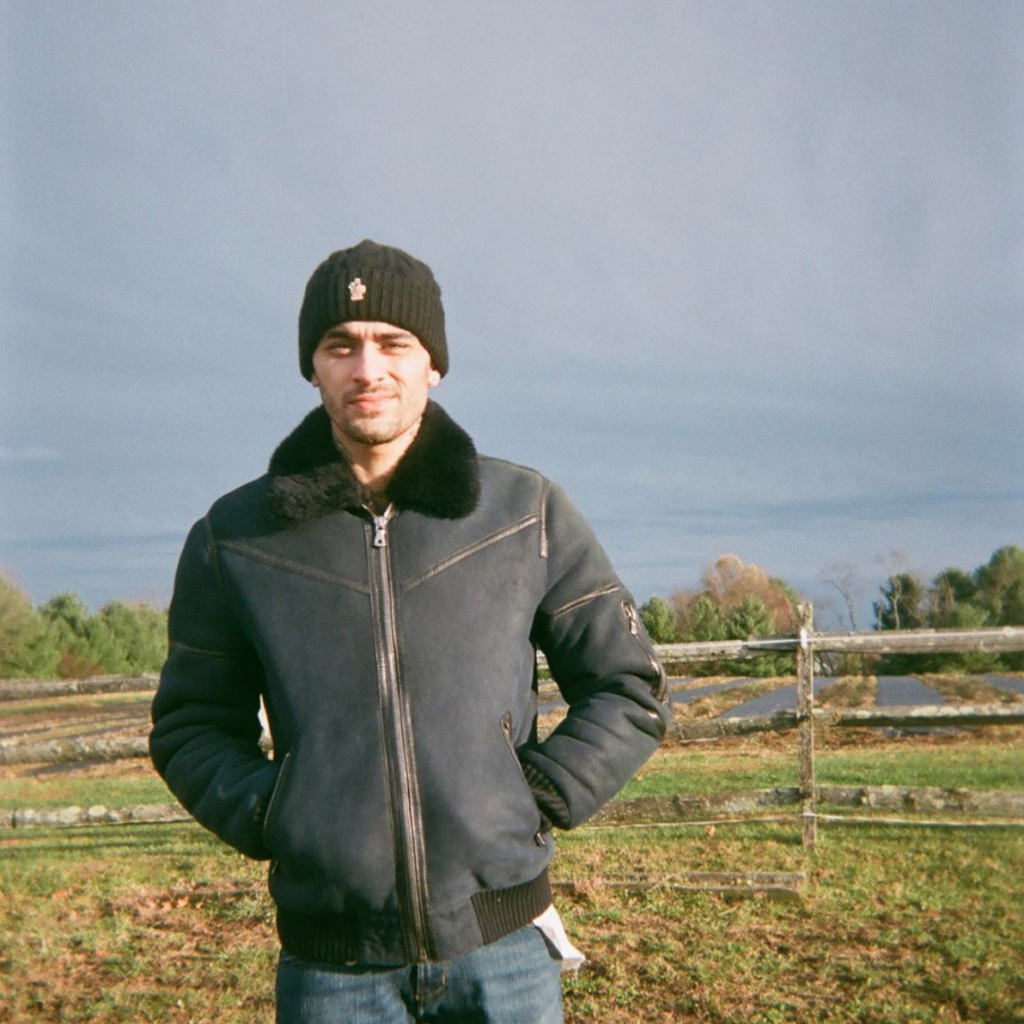 The model shared a disposable camera shot of Zayn, and wrote: “HEY VALENTINE
Z on the farm ♡ Dec 2019.”

However just weeks later, Gigi and Zayn were spotted kissing in public, and continued their romance until the end of 2018.

It’s believed they parted ways because Gigi struggled to cope with Zayn’s “issues”.

However, the pair reconciled before Christmas last year, after Gigi decided to give him another chance.

An insider told E! News: “She has always loved him and the break between the two was needed. Zayn has been working on his past music and focusing on his health and is in a really good place currently.”

“Everyone is happy for them and Yolanda and Bella have always loved Zayn. They all have always treated him like part of the family.”