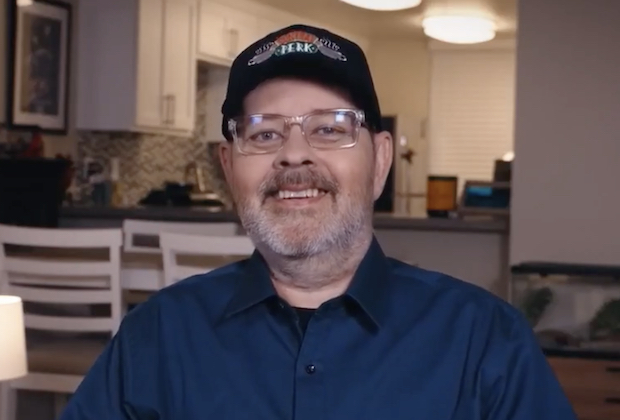 The actor, who played Gunther in the popular sitcom, was diagnosed with prostate cancer in 2018.

Speaking on the TODAY show, the 59-year-old said: “I’m here to let you know that in September of 2018, I was diagnosed with advanced prostate cancer, which had spread to my bones.”

James revealed he couldn’t attend the Friends reunion, which aired on HBO Max earlier this month, in person due to his diagnosis – so he attended the event via video call instead.

“I wanted to be a part of that, and initially I was going to be on the stage, at least, with them, and be able to take part in all the festivities,” he said.

“It was bittersweet, honestly. I was very happy to be included. It was my decision not to be a part of that physically and make an appearance on Zoom, basically, because I didn’t wanna bring a downer on it, you know? … I didn’t want to be like, ‘Oh, and by the way, Gunther has cancer.'” 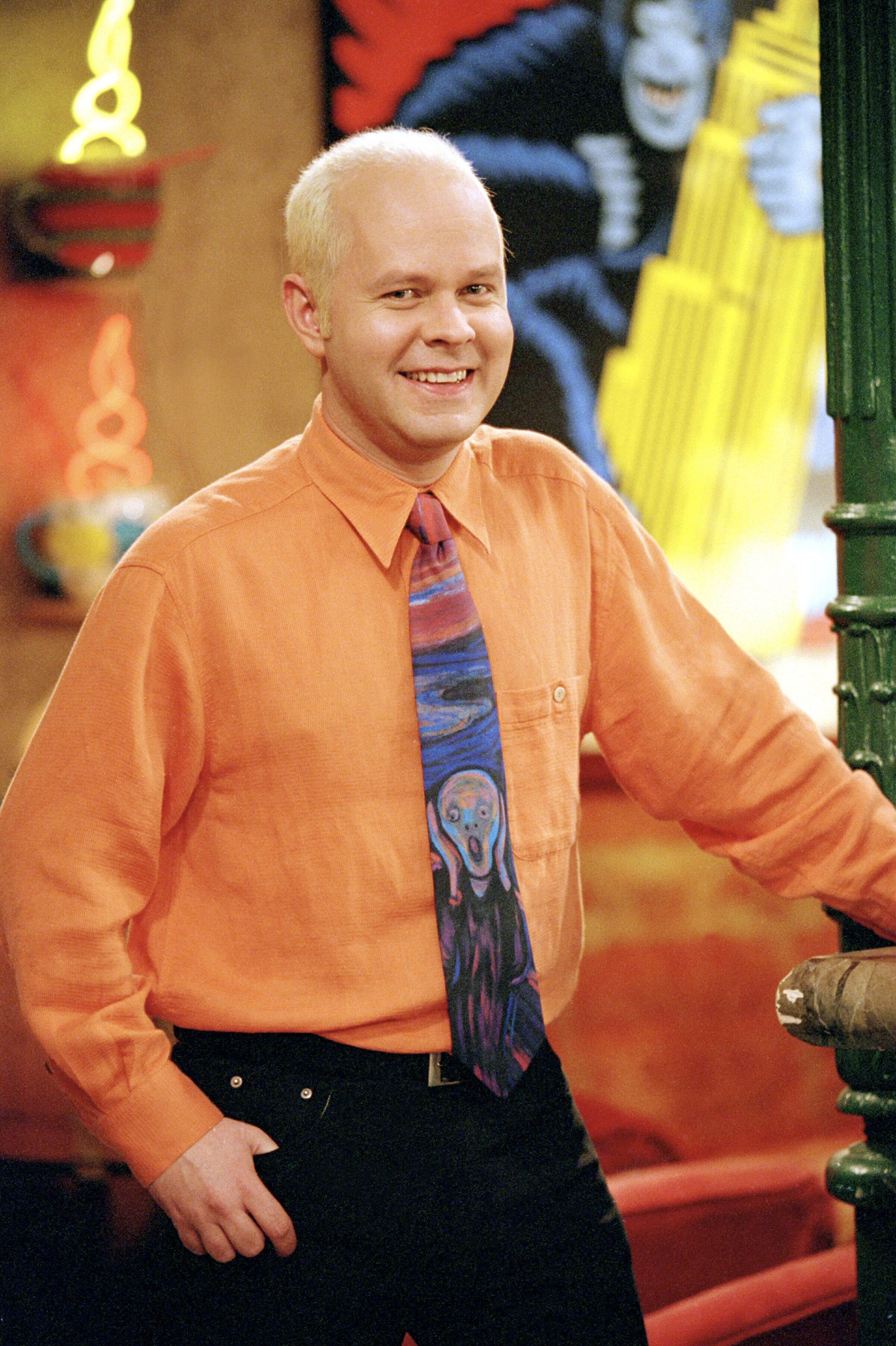 James said he is hoping to “save just one life” by telling his story.

“That’s my only reason for coming out like this and letting people know. That’s my new role,” he explained.