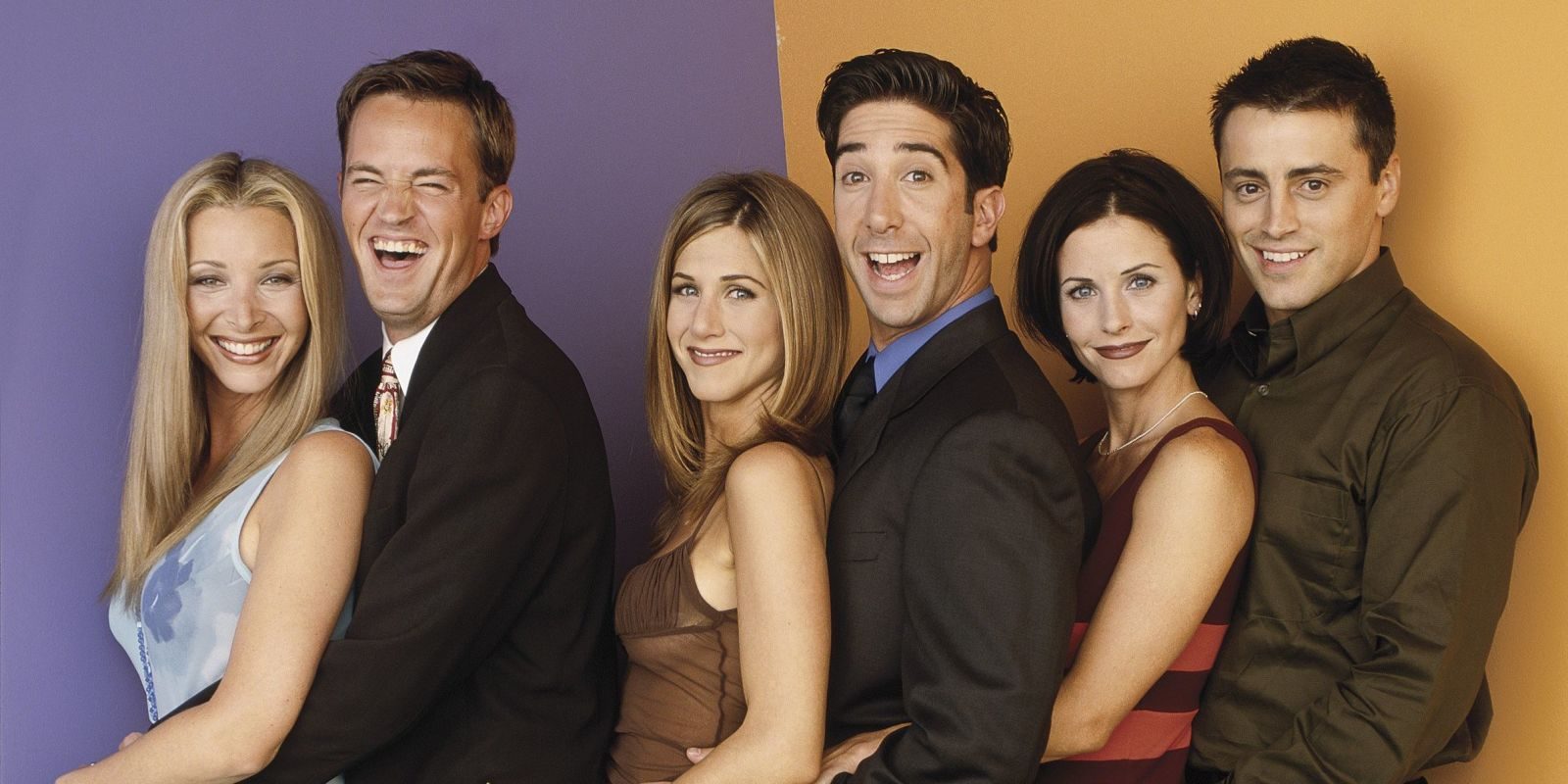 The cast of Friends have shared the first details of the reunion special.

Jennifer Aniston, Courteney Cox, Matt Le Blanc, Lisa Kudrow, David Schwimmer and Matthew Perry reunited for a HBO Max special entitled ‘The One Where They Get Back Together’, which will stream on May 27.

Ahead of the release, the cast spoke exclusively to People magazine about what fans can expect from the highly anticipated reunion.

Courteney, who played Monica on the hit series said: “I was flooded with 10 years of irreplaceable memories.”

Matt, who starred as Joey in the sitcom, added: “It’s funny, when we do get together, it’s like no time has passed, we pick up right where we left off.”

Jennifer, who played Rachel, admitted her first thought when reuniting with her former co-stars was: “Oh God, how are we going to get through this alive, without just crying our faces off?”

Opening up about where her character would be today, Rachel said: “I would like to have maybe started a clothing line of my own, and it’s sort of a small franchise, like a Nili Lotan. And I live in New York City on the Upper East Side.”

Courteney told the publication: “I always just feel like Monica would be doing something competitively with other mothers and trying to outdo them, whether it’s the bake sale at school or something. I mean, she’d be so annoying. She’d be at the head of the PTA or something.”

Lisa added: “Phoebe is living in Connecticut with Mike and their kids, and she’s in charge of the arts program for the school, And just… the advocate for her kids because they’re different like she was.”

Matthew said Chandler “would be a wonderful father, and a wonderful comedy writer”, while Matt reckons Joey “would have opened a chain of sandwich shops”.

David thinks his character Ross, aside from “playin’ with the bones” as a paleontologist, “would’ve invested in Joey’s sandwich shop and lost a lot of his savings for his kids.”

Matt and Matthew agreed that the chemistry between the co-stars is still “magic” to this day. 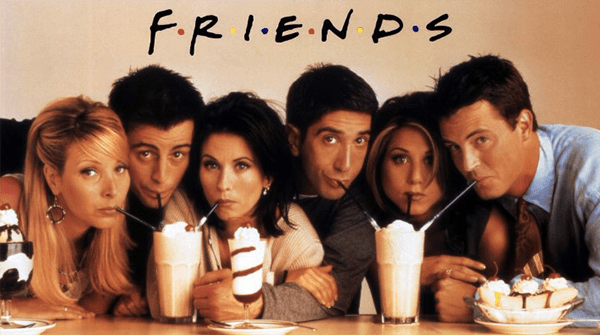