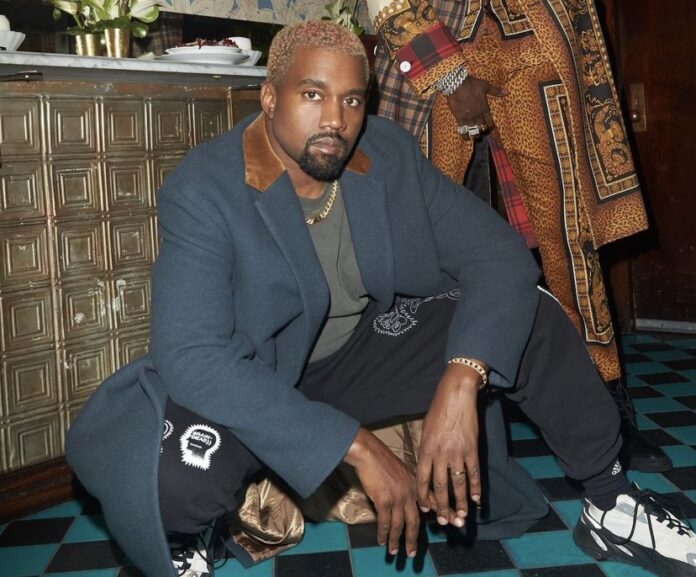 A group of former high-ranking Yeezy employees have made some shocking claims about Kanye West in an open letter to Adidas.

The letter, which was published by Rolling Stone on Tuesday night, urges the executive board members and newly installed CEO of Adidas to address “the toxic and chaotic environment that Kanye West created”.

The former employees are also demanding that they address “a very sick pattern of predacious behavior toward women” who worked under the rapper as part of the Yeezy-Adidas partnership. 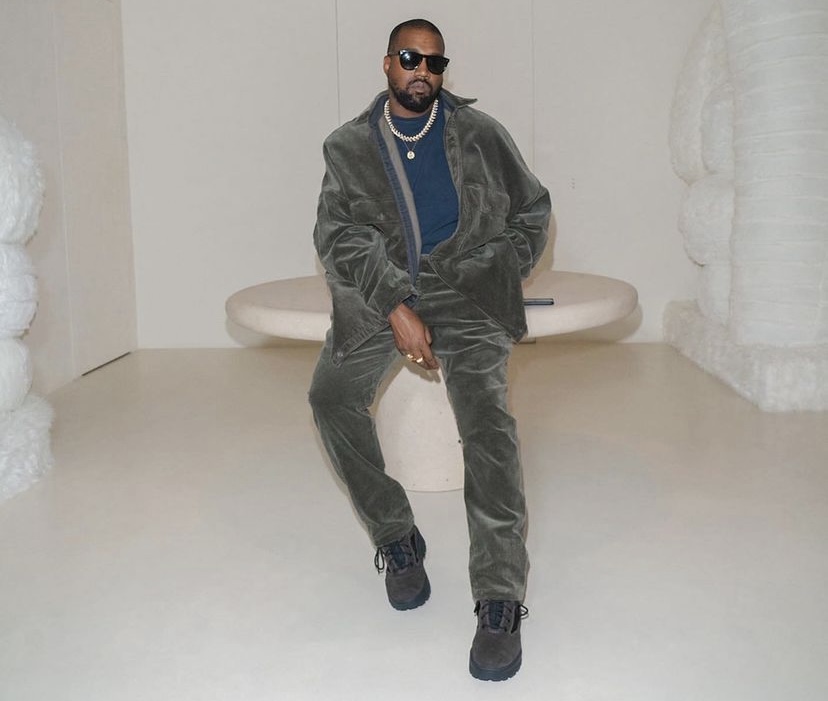 Another part of the letter, titled ‘The Truth About Yeezy: A Call to Action for Adidas Leadership’, reads: “He has, in years past, exploded at women in the room with offensive remarks, and would resort to sexually disturbing references when providing design feedback.”

“This type of response from a brand partner is one that Adidas employees should never be subjected to, nor should Adidas leadership ever tolerate.”

In an open letter by prominent former members of the Yeezy team, they insist leaders from Adidas were aware of Kanye West's "problematic behavior" but "turned their moral compass off," raising questions about whether Adidas could have stepped in years ago.https://t.co/S9W9W3yPWb

The letter also reads: “As much as we all would love to solely blame Kanye, the undeniable truth is that the Adidas executive team and the board have been huge enablers.”

A spokesperson for Adidas issued a statement to Rolling Stone on the company’s behalf, writing: “Adidas does not tolerate hate speech and offensive behavior and therefore has terminated the adidas Yeezy partnership.”

“We have been and continue to be actively engaged in conversations with our employees about the events that lead [sic] to our decision to end the partnership.”

“They have our full support and as we’re working through the details of the termination, we have been clear that we want to keep our employees’ talent and skills within the organization.” 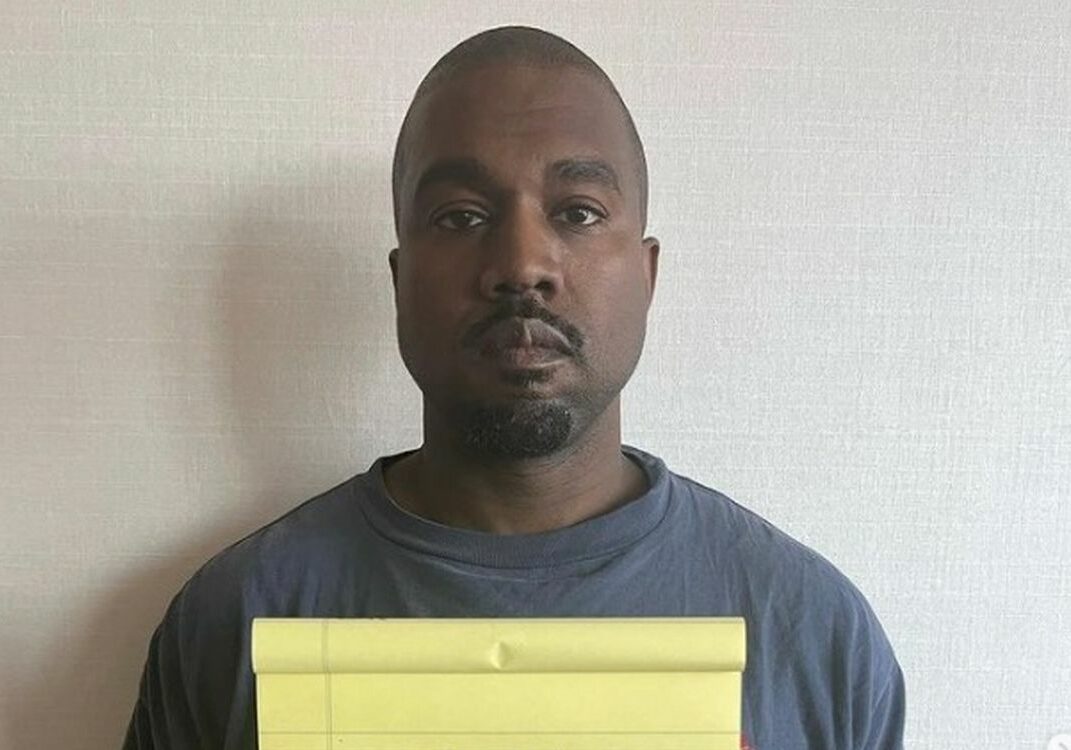 Kanye started collaborating with Adidas on his Yeezy brand in 2015 but last month, the brand cut ties with him over his recent anti-Semitic comments.

In a since-deleted post, the Yeezy founder tweeted that he was “sleepy” but planned “to go death con 3 ON JEWISH PEOPLE” when he woke up.

He continued: “The funny thing is I actually can’t be Anti Semitic because black people are actually Jew. Also You guys have toyed with me and tried to black ball anyone whoever opposes your agenda.”

Days later, Adidas released a statement that read: “Adidas does not tolerate antisemitism and any other sort of hate speech.” 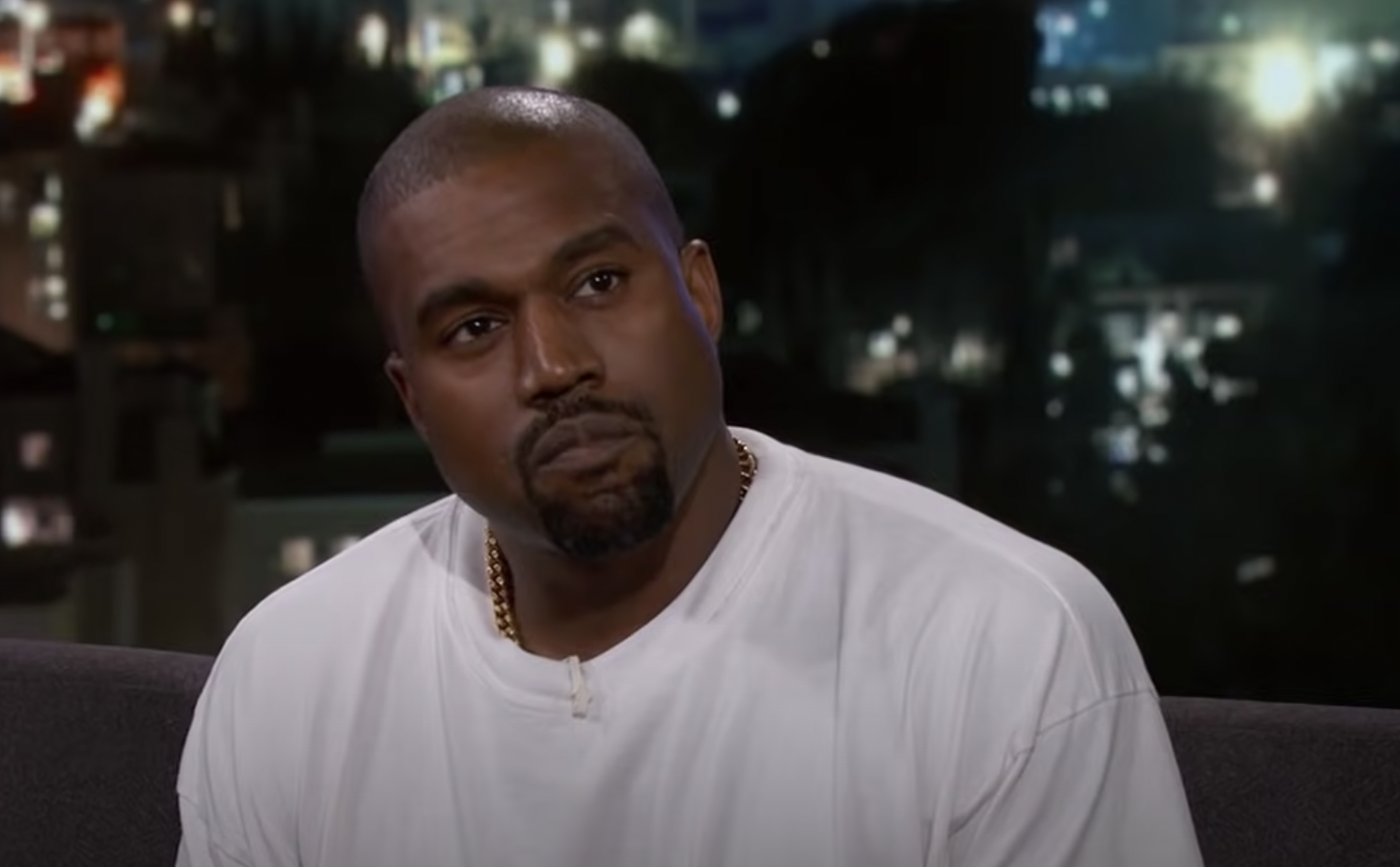 “Ye’s recent comments and actions have been unacceptable, hateful and dangerous, and they violate the company’s values of diversity and inclusion, mutual respect and fairness.”

“After a thorough review, the company has taken the decision to terminate the partnership with Ye immediately, end production of Yeezy branded products and stop all payments to Ye and his companies. Adidas will stop the Adidas Yeezy business with immediate effect.”

“This is expected to have a short-term negative impact of up to €250 million on the company’s net income in 2022 given the high seasonality of the fourth quarter.”