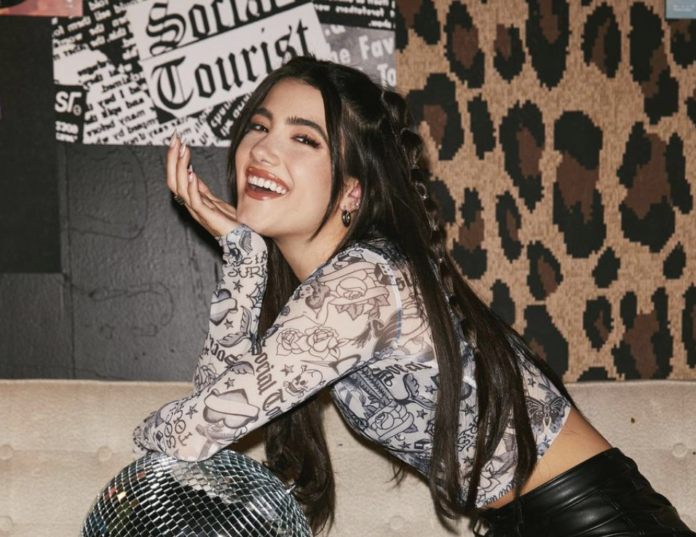 Forbes has revealed the seven highest-paid stars on TikTok.

According to the magazine, the app’s top-earning creators, who are all under the age of 25, “collectively earned $55.5 million” in 2021 alone.

Of course, Charli D’Amelio was at the top of Forbes’ list, as she took home over $17.5 million last year.

The 17-year-old is the most followed person on TikTok, with a whopping 133 million followers.

A large amount of her income came from sponsorship deals with the likes of Invisalign, Morphe cosmetics, and Dunkin’ Donuts.

The siblings also have their own Hulu series, and a Snap show called Charli vs. Dixie.

Dixie, who earned $10 million in 2021, made most of her money from sponsorship deals.

However, the 20-year-old has also released her own music, including two singles in 2021.

Just last month, she performed at iHeartRadio’s Jingle Ball alongside some major artists like Ed Sheeran and Lil Nas X.

Addison Rae came third on the list of highest-paid TikTokers, as she took home an estimated $8.5 million in 2021.

The 21-year-old inked a huge deal with Netflix last year, after she made her acting debut in He’s All That, which was a Gen Z remake of She’s All That.

Addison also makes a huge amount of money from brand deals, and also has her own makeup range called Item Beauty.

Fourth place on the list was a tie between two creators, Bella Poarch and Josh Richards, who both took home $5 million last year.

Kris Collins and Avani Gregg were also tied in fifth place, as they both earned over $4.75 million in 2021.

You can read more about their earnings here.